No fewer than 900 Rivers State students have bagged scholarships to study abroad this year, courtesy of the state government.

The hint was dropped by the outgoing National president of the National Union of Rivers State Students (NURSS) Comrade Tams Ibuluya at the inauguration of the new executive council of the body in Port Harcourt, yesterday.

Comrade Ibuluya disclosed that out of the number, about 350 students are set to leave for Britain and the United States of America later this month and commended the Rivers State Scholarship Board and Rivers State Sustainable Development Agency (RSSDA) for collaborating to make the scheme possible.

Speaking on his achievements, the outgoing NURSS head stated that even though he inherited an empty treasure he made sure he left the union better than before.

So far, he said his administration ensured that about 19 new local chapters were established in addition to those in Ghana, USA, South Africa and the United Kingdom.

He also disclosed that his administration attracted corporate sponsorship, an achievement he claimed no other exco has done.

In order to consolidate on the achievement, Comrade Ibuluya charged the new exco to press on oil and telecom companies operating in the state to come to the aid of the union in order to reduce government burden.

He further charged the new exco led by Ehie Ogerenye Edison to be cohesive in moving the union forward, “the new exco should do more of listening in order to carry everybody along”, he added.

In his remarks, Comrade Edison assured the union that his administration would make sure that the welfare of the students are protected.

He said,” from today we are going to see a new NURSS move to another level”.

Comrade Edison assured that before the end of March, the body would prevail on the authorities to ensure that Rivers State students receive their bursaries. 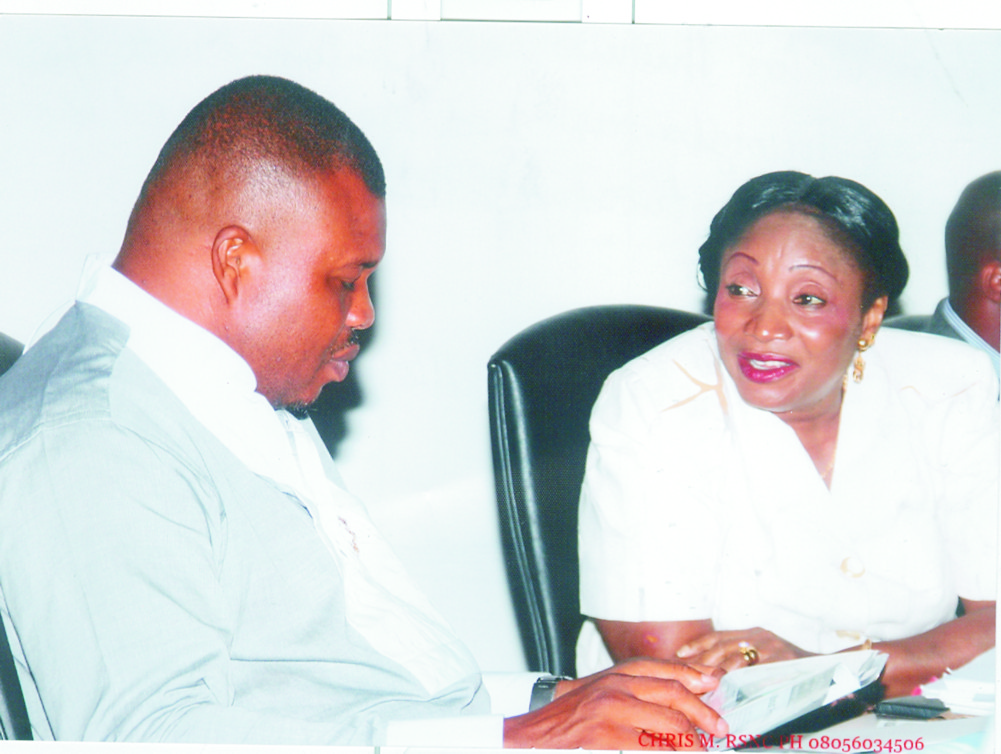