Some Civil Society groups and non-governmental organizations have stage a peaceful protest in Lagos over the delayed return of President Yar’Adua from medical treatment abroad.

Led by human rights lawyer, Femi Falana, the groups averred that the president’s absence was a breach of the constitution as he failed to officially handover to Vice President Goodluck Jonathan.

Some of the protesters carried placards reading, ‘Umaru go” we are tired of your absence”. Mr Falana while condemning the prolonged absence of the president also said the group are demanding for constitutional and  electoral reforms.

Some of the groups which participated in the protest include United Action for Democracy (UAD) and the Nigeria Democratic Liberty forum, which is also planned a similar protest in the United States of America.

Meanwhile, Secretary to the Government of the Federation, Alhaji Yayale Ahmed has met with the leadership of the Senate behind closed doors over the state of health of President Umaru Musa Yar’Adua.

Alhaji Ahmed who refused to speak to reporters shortly after the meeting said it is only the Senate that has the right to brief journalists over the president’s state of health.

Also, chairman of Senate Committee on Information, Senator Ayogu Eze confirmed the meeting but refused to comment on the health of the president.

Senator Eze said the Senate would only give out information at the right time and therefore urged Nigerians to be patriotic at this period.

The senate ha summoned the SGF to brief it on the president’s health after a motion raised by Senator Ike Ekweremadu was adopted by the House earlier. 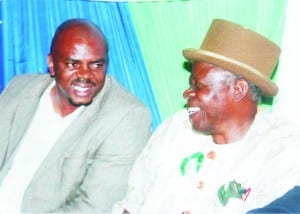 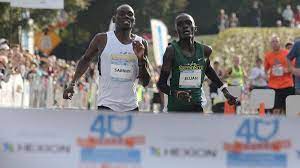 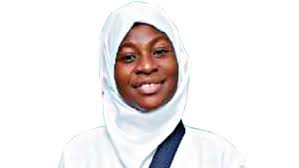 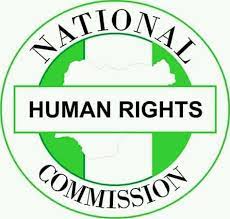