A 35-year old lady from Akwa Ibom state has been arrested by the police of the Mini-okoro police station, Port Harcourt for allegedly involvement in witchcraft activities.

The woman whose name was simply given as Glory was arrested by the police at Chief Elewa Street, Rumuibwe, Port Harcourt.

A police officer, who spoke on condition of anonymity said they got a distress call around 1.00am on activities of robbers in the area, but on getting to the area, they discovered that it was not a robbery incident, but a suspected witch, who allegedly entered one of the houses in the vicinity through the roof.

He said that on interrogation, the woman, who claimed to live Rmuomasi area of Port Harcourt confessed that she was on a mission to the area.

At Chief Elenwa Street, Rumuibekwe, residents who spoke to The Weekend Tide on the incident claimed that the suspected witch had confessed to killing several people, but this claim could not be officially confirmed as at the time of going to press.

When our correspondent  visited the Mini Okoro Police station, the lady was seen sitting quietly behind the counter.

Meanwhile, sources at the station said that the lady has been granted bail. 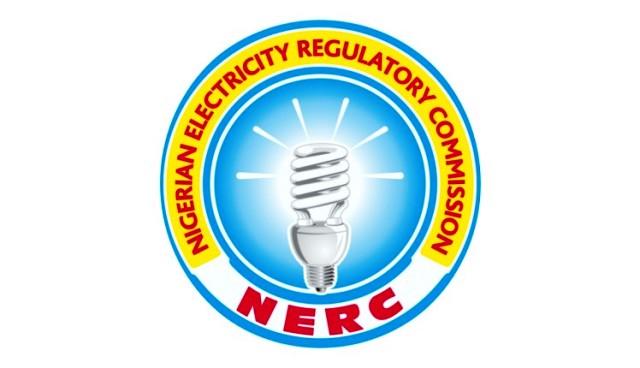 The Nigerian Electricity Regulatory Commission (NERC), amidst sustained outrage on over-billing, has barred the 11 Distribution Companies (DisCos) from charging residential customers above an average of N1,800 monthly until they are metered.
In an Order 197 signed by the Chairman, Prof. James Momoh and the Commissioner, Legal, Licencing & Compliance, Dafe Akpeneye, NERC said the new order repeals the 2012 estimated billing regulation effective since last Thursday.
It also said electricity consumers have grown from five million in 2012 to over 10million by December, 2019.
But about 52 per cent of them are not metered and are placed on estimated billing by the DisCos.
It said the Meter Assets Provider (MAP) was initiated to increase the metering of consumers within three years.
“The Estimated Billing Methodology Regulation is hereby repealed and shall cease to have effect as a basis for computing the consumption of unmetered customers in NESI,” it noted.
NERC said all unmetered residential and commercial customers shall not be invoiced for the consumption of energy if they are not metered by April.
Presently, it said R2 customers cannot be billed for more than the worth of 78 kilowatt hour (kwh) of energy monthly which is about N1,800.
Residents that consume less than 50kwh will be billed at N4 per kwh and a maximum of N200 monthly.
All other customers on higher tariff classes must be metered by DisCos by April 30, 2020.
“Failing which these customers are not liable to pay any estimated bill issued by the DisCo.
“Any customer that rejects the installation of a meter on their premises by a DisCo shall not be entitled to supply and must be disconnected”, it noted. 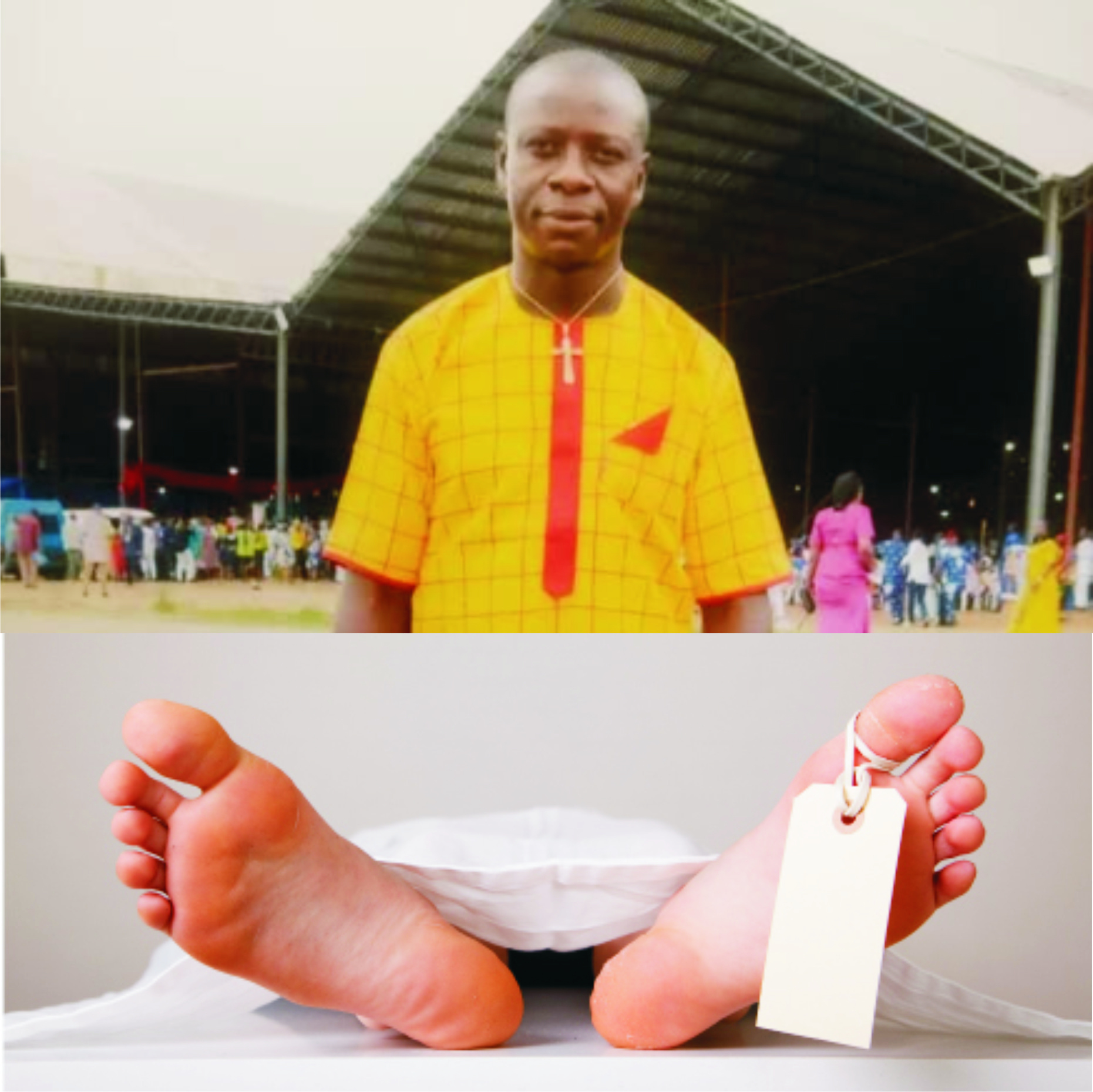 A coalition of civil society organisations in Rivers State has issued a 48-hour ultimatum to the State Police Command to make available result of the autopsy conducted on late Ikoku mechanic, Chima Ikwunado.
The Tide recalls that the spokesman of the State Police Command, DSP Nnamdi Omoni, had said that his principal (Police Commissioner), Mustapha Dandaura, would brief the media this week on the result of the autopsy performed on the late mechanic, but failed to give any specific date for the briefing.
However, Chairman of the Coalition of CSOs, Enefaa Georgewill, who disclosed this in Port Harcourt, said that if the report of the autopsy is not released after the deadline, the civil society organisations may be forced to take action.
“I have applied for the autopsy to the Deputy Commissioner of Police, State Criminal Investigation Department (SCID), and of course, the Commissioner of Police, Rivers State to get the result of the autopsy. We believe that in the next 48 hours, the autopsy result will be made available.
“As we are cooperating with the police, the police too should return the same favour. We don’t want to believe that the police won’t do the needful to give us the report. But if they don’t, we will be left with no choice than to take another action in accordance with the law”, he emphasised.
Similarly, traders at the Ikoku Spare Parts Market in Mile Three area of Diobu, Port Harcourt, have said they would stage a sit-at-home protest by today, if the police fail to take action against the officers indicted in the death of late Chima Ikwunado and the torture of the surviving Ikoku Four.
The Chairman of the Ikoku Spare Parts Market Traders Association, Anthony Alaribole, who revealed this to newsmen, accused the police of buying time in order to make the public forget about the matter, but added that the demand for justice for the Ikoku Five cannot be swept under the carpet.
Alaribole expressed dismay that the female police officer, who along with other officers of the Eagle Crack Team that were involved in the death of Chima Ikwunado and the torture of four Ikoku traders, were yet to be prosecuted, saying that the delay in arraigning the police personnel was tantamount to delaying justice in the matter.
“Police like buying time, but I think this could be a ploy to douse the situation. We are determined for justice, and we are up for this. Therefore, we cannot relent. But it is like they (police) are not taking us seriously. All our demands, none has been attended to.
“Sergeant Rose is walking around free. The other names that were mentioned, I cannot remember now, are still walking freely. I don’t know what they are waiting for to prosecute these people. If they think that because he is a common mechanic that died, then he has no right to his life, we will find out.
“But at the end of this Wednesday (today), if nothing is done, we are going to shut down at Ikoku,” the chairman, added. 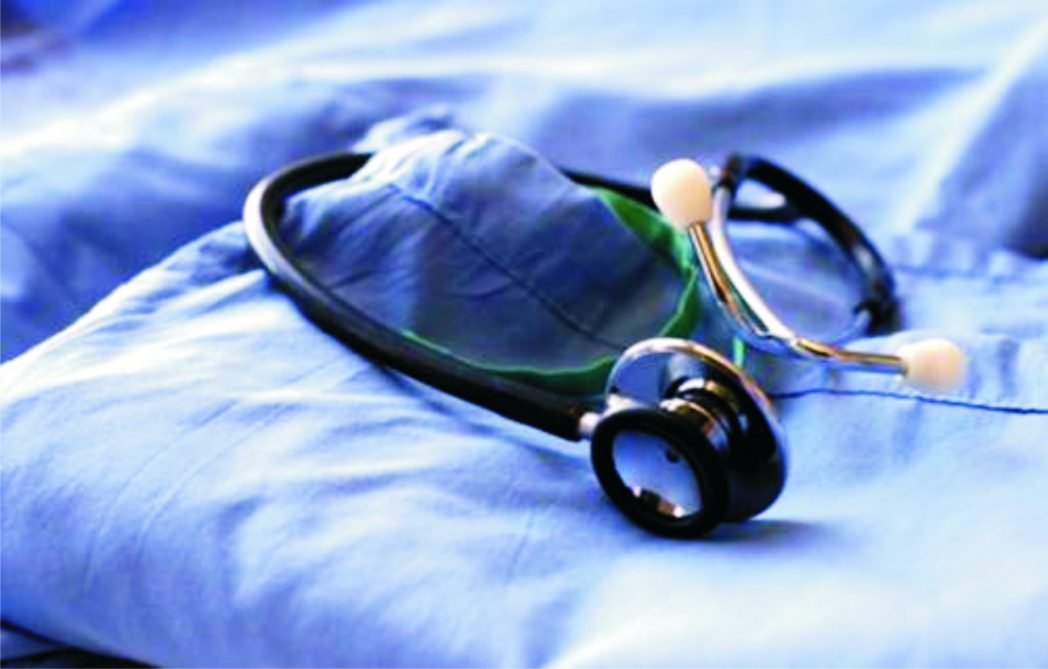 The Medical and Dental Consultant Association of Nigeria (MDCAN) has declared an indefinite strike action over the National Universities Commission (NUC) requirement that clinical lecturers must acquire a Ph.D. as a condition for career progression in the Nigerian university system.
The consultant doctors said their strike was designed to press home their demand that the circular should be withdrawn.
The National President of MDCAN, Prof. Kenneth Ozoilo, announced the strike at a press conference in Jos, yesterday.
The MCAN President said, “The decision of the NUC to embark on this policy direction, without due attention to the consequences and implications is, to say, the least, embarrassing.
“Consequently, we are left with no further choice than to withdraw our services from the universities with immediate effect.”