Globally, celebration of Christmas on every 25th December has been an annual festivity in Christendom, purported to be an act done in honour of Christ’s birth. Of course, acknowledgment of the birth of Jesus Christ cannot be over-emphasized. Meanwhile, what is paramount is the methodology applied and having deep understanding of why the Saviour was born and for which purpose becomes the determining factor.

Putting things in the right perspective, the notion that Jesus was born on 25th December is untrue. Unlike the notion for the observance of the first day of the week (Sunday) as the Lord’s Day of worship in place of the seventh-day (Sabbath). God who exists from everlasting to everlasting remains unchangeable and does things orderly without confusion. Truly speaking, there is no trace in the Holy Scriptures of any kind of Xmas celebration neither observance of the first day of the week as sacred.

Christianity is in religious dilemma because of various indulgences, which have crept into its domain. For instance, the believe of reincarnation, communication with the dead simply known as spiritualism; forgiveness by penance to the Roman Pontiff; infant baptism, payer through the Virgin Mary (Mother of the Messiah); adoration of images and incantations, Easter celebrations, pilgrimage to purported holy lands, et’cetra are deceptions from a religious source.

Obviously, the great controversies that has ravaged the human environment for centuries was as a result of disobedience and rebellious to constituted rules and regulations which was championed in the heavenly places by an angelic rebel  Lucifer (Satan). Lucifer occupied a vital and influential position in heaven and was able to draw one-third of the angelic hosts to his side and became very rebellious to the principles of Eternal Deity.

It is true that when heaven could not contain him and his cohorts because of their disloyalty to the Supreme Creator after concerted effort were made to win him back, they were hurled to planet earth, which brought about the great disputes and rivalries in the cosmic society as evident in our present dispensation. In fact, Lucifer (Satan) caused the first holy war in heaven  rev. 12 Vs 7-10.

Since the earth has become Satan’s territory as archenemy of both God and humanity, there is doubt that he would exercise all possible terminologies to distract mankind to disobey God’s rules and obligations, luring them away to his kingdom of darkness and utter destruction. It is equally true that Satan cannot manifest himself openly but operate through his agencies or machineries to execute his negative plans.

It is unfortunate that human beings had decided to embrace darkness in place of “LIGHT’ which is Jesus, Son of the living God who came into the world but the world received him not  John 1 vs 9-11. No wonder the process of hearing and studying the episode of the great controversies between right and wrong for centuries now has persisted to enable every soul dwelling on the surface of the earth to fully comprehend the drama in order to enhance appropriate decision for eternity either for God’s everlasting Kingdom or for Satan’s eternal damnation and destruction.

Historically, there were four notable world empires viz: Babylon, Medo-Persia, Greece and Rome respectively described on the prophetic image shown to King Nebuchadnezzar of the ancient Babylonian Kingdom in dream as recorded in Daniel chapter 2. Among the empires or kingdoms, the Roman Empire depicted with the leg of iron of the image, waxed stronger than the others, which metamorphosed from Pagan to Papal Rome.

According to the prophecy, the Roman Empire was more pronounced which performed wonderful things in Christendom, as we are all aware of scholars of the sacred compilation closely scrutinized the prophetic writings and the gospel messages. For instance, it was asserted that the little Horn i.e. Authority, Power or Kingdom would speak great things against the Most High and would cause confusion amongst God’s people and would equally attempt to change times and laws of God  Daniel 7 vs 24,25 refers. The Kingdom or Authority that properly fits into the characteristics depicted herein is no doubt the Papal Authority of the Roman administration of both Church and State.

In the light of this, Emperor Constantine came onboard as the Roman Pontiff at the peak of religious ordinances and of course made some changes, which brought about the observance of Sunday as holy day and celebration of Christmas among others. Definitely, Sunday means worship of the sun god of the Romans as Prophet Ezekiel’s attention was drawn to women weeping for Tamuz as well as 25 men who faced the eastward of the temple, worshipping the sun (Ezekiel 8 vs 13-16). One would begin to imagine the genesis of confusion in Christendom.

Emperor Constantine in 321AD passed a religious decree for the observance of Sunday as a day of worship for God as every business transactions shall be shut down with exception to agriculture. To buttress these points, kindly peruse any Doctrinal Catechism booklet of the Roman Catholic for more enlightenment. Similarly, the issue of Christ and Mass was also focused. Mass is a great assembly by the Roman Catholic institution or known as Eucharist. With time, the Mass became a process to celebrating a great hunter called Nimrod on every 25th December. However, as Constantine embraced the Christian religion he also ordered that henceforth, the celebration would be conducted in honour of Christ known as ChristMass. These were some of the inducements by the Roman Authorities, which Christendom is still compromising till date.

Furthermore, there is one vital and indispensable ordinance or celebration authorized to be observed by Christians to serve as a reminder to all that Christ has done for mankind till He returns the Second time which he instituted at the Upper Room with his disciples while on earth two thousand years ago. This all­important ordinance is known as HOLY COMMUNION or LORD’S SUPER.

Soon after the solemn ceremony, the Messiah was arrested and taken away to Golgotha by the Roman soldiers where the Saviour was crucified – Matthew 26 vs 26-29; 1st Corinthians 11 vs 24-26. Based on this directive, what Christians ought to celebrate is the Lord’s Super and not Christmas, which is man made and unscriptural.

It is notable that the Holy Communion should be celebrated or observed often for sober reflection of our relationships with the Creator and sustainers of life till he comes in his glory and not an annual festival tagged Christmas whereby the focus is on merriment and gratification of soul and body. Christendom has been at the crossroad over these issues for centuries ago and has kept deaf ears not to hear the truth and desist from the deception of the archenemy of God and mankind.

However, Christendom ought to purse and ponder over the one million questions asked by Prophet Elijah “… How long shall people be between indecision? If the LORD be God why not follow him: but if Baal, then follow him”- 1King 18 v21. Believers in the Lord should be bold enough to stand out for that which is right, otherwise why should people make the instructions of God of none effect to the detriment of man made rules. Christmas celebrations is it allegiance to God Almighty or to gods of the earth? Therfore, professed Christians ought to obey God rather than men-Matthew 15: 9; Acts 5: 29.

Ominyanwa is the editor’s guest. 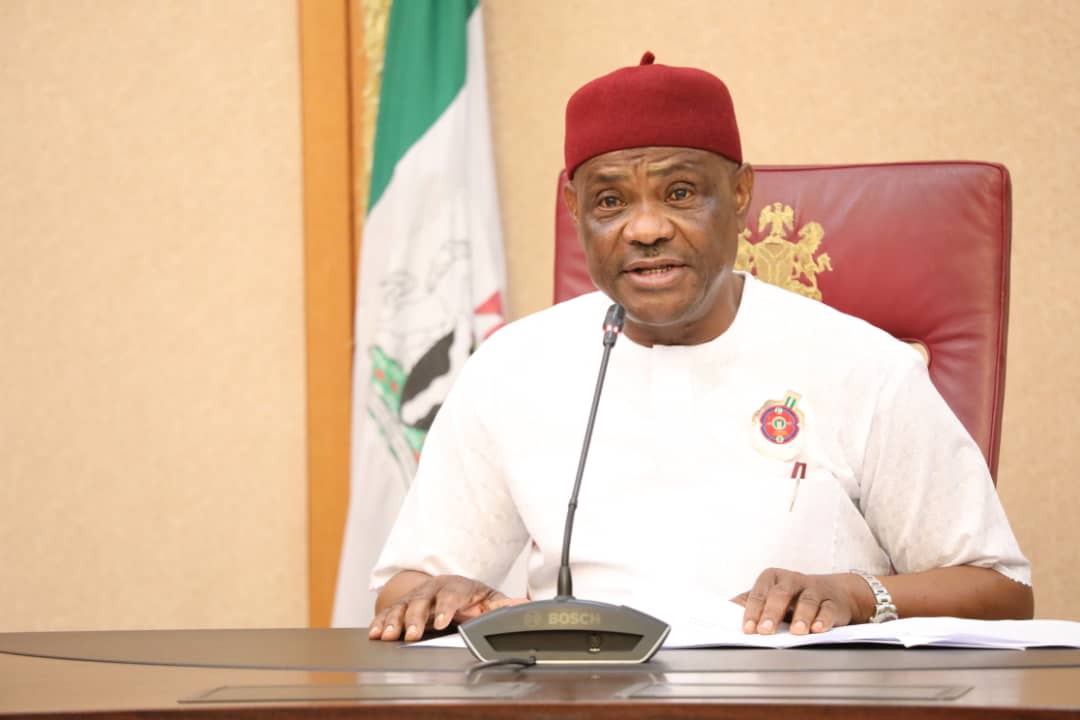 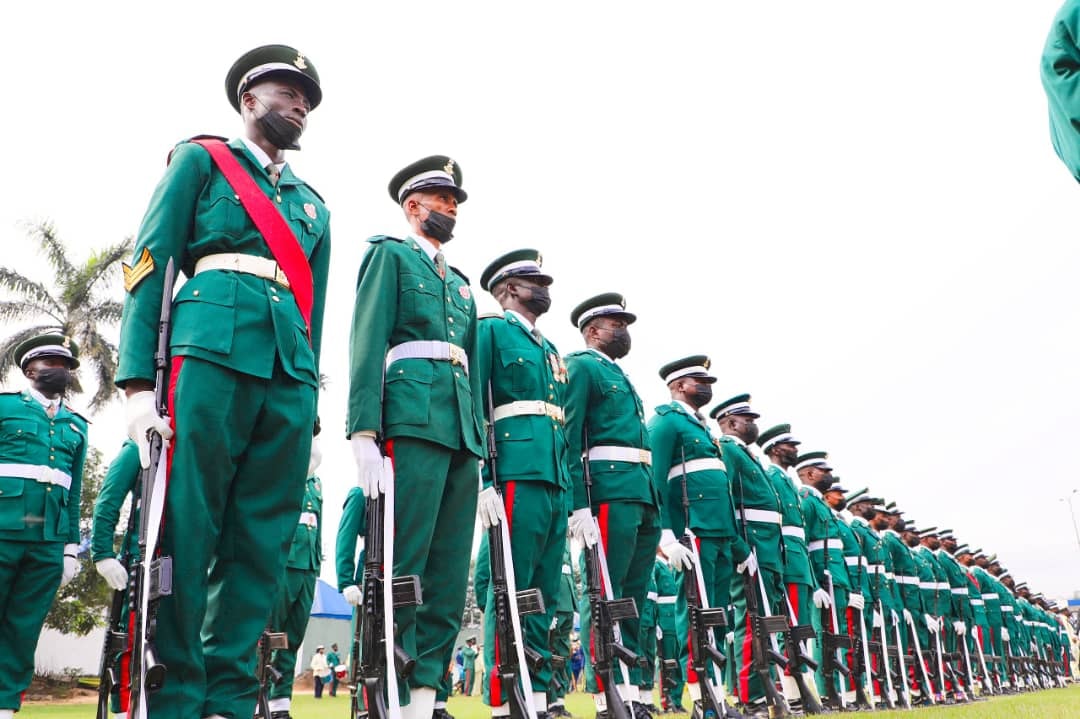 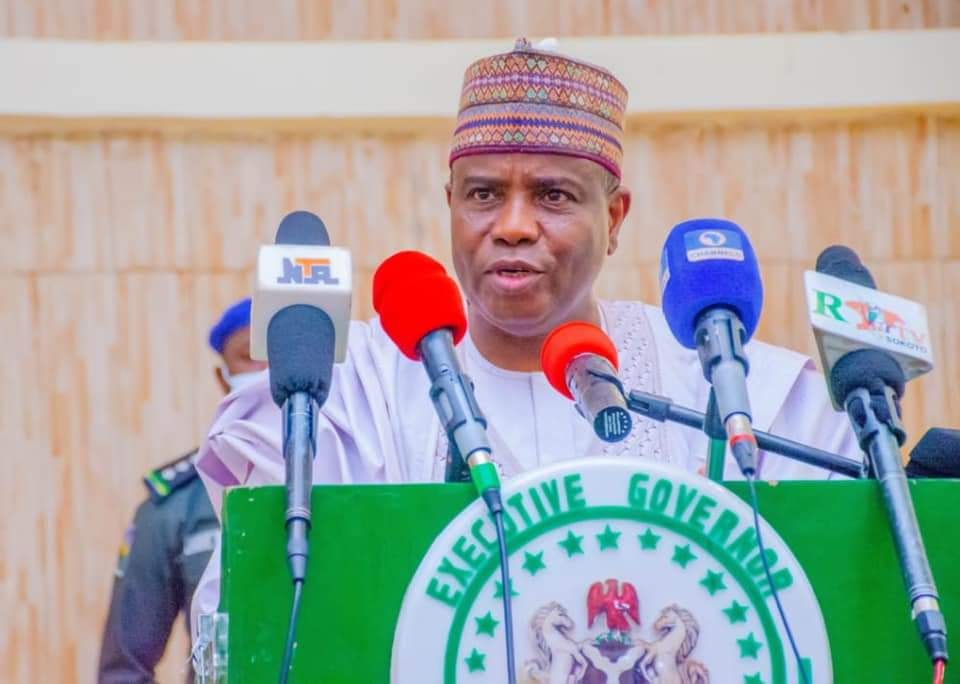