About 1.05 million Nigerians are likely to be diabetic, a non-communicable disease survey carried out recently has revealed.

According to Dr Sonny Chimenye, President of Diabetics Association of Nigeria (DAN) who carried out the survey only about 225,000 are aware of their conditions while 198,000 are currently on treatment.

The president an endocrinologist, who disclosed this to The Tide yesterday said that the above figures are likely to be more as Nigerians below the age of 15 were not included during the survey.

He noted that results were not available for Ogun, Rivers and Akwa Ibom States due to technical and logistics reasons and so were not included in the report.

Chimenye, who described diabetes as a condition primarily defined by the level of hyperglycemia which gives rise to risk of microvascular damage said that it is associated with reduced life expectancy and significant morbidity due to specific diabetes related complications.

In Nigeria, which is the largest country in sub-Sahara Africa,  diabetes is the commonest endocrine-metabolic disorder, similar to the experience in many other parts of the world”, he said.

As part of efforts to cure diabetes, Dr Chimenye advised the public to ignore claims by unorthodox health practitioners in Nigeria that they can cure the illness, noting that such claims are “dubious and misleading, unsubstantiated and has led to the death of many Nigerians”.

“Diabetes mellitus has a serious health, social and economic impact and concerted efforts will be needed to manage the projected global explosion in the prevalence of diabetes, particularly in developing countries”, he stressed. 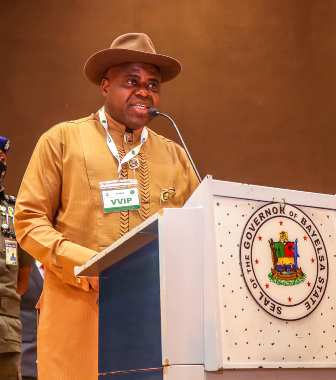 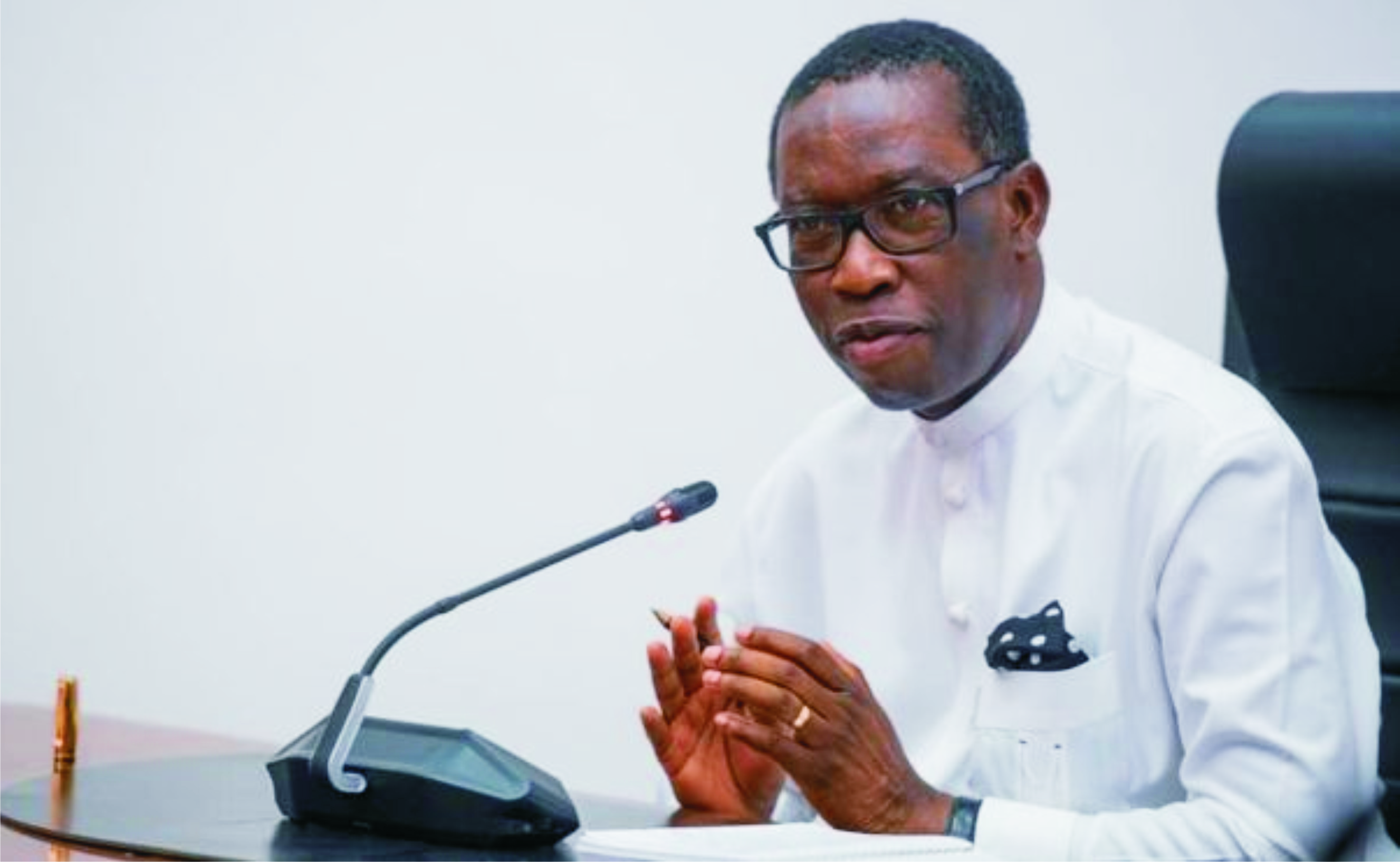