One major challenge which the new Inspector-General of Police, Ogbonna Onovo must endeavour to address, is the high level of insecurity in the country as expressed daily in the astonishingly high rates of assassination, armed robbery and kidnappings across the land.

The obvious lapses in nation’s security system was recently exposed by the Boko Haram uprising in some states of the North like Borno, Yobe and Kano, which the Federal Government eventually crushed, using a combined Task Force of armed combants but at the cost of over 800 lives.

The situation is  not so much different in other parts of the country including the South West, South East and the Niger Delta areas where, security concerns continue to evoke public discourse.

This development, no doubt, informed the recent security summit organised by the South East states during which time, former Inspector-General of Police, Mike Okiro, was asked to unveil a new security masterplan for the region. That summit, we believe was prompted by the gory security situation in the area, especially the level of impudence with which armed robbers in Awka, Anambra State, daily dare security operatives.

Only recently, media reports recounted how armed robbers invaded that State in commando type armored carriers, in a convoy complete with the most lethal of arms including, automatic riffles,  grenade launchers and other combat weapons, in a brazen affront against the antiquated weapons of the police there.

Emboldened by that superior fire power,  robbers have become more daring with litle or no opposition by the police,in Anambra, who apparently lack equipment and personnel.

It was this situation, that gave rise to the deployment of about 600 mobile policemen to the state a fortnight ago, to help check  the security danger there.

The Tide, however, believes that time has come for the authorities to consider massive expansion of the police force in terms of sheer numbers to enable it meet the challenge of criminals.

This call has become imperative in view of the fact that in a country of about 150 million people, the present police population of 377,000 is grossly inadequate to guarantee globally acceptable internal security in the country. It is even moreso, when about 100,000 of these men  are said to be on private duties to politicians and their cronies.

Given this scenario, the call for an increase in the ranks  of the force, improved intelligence and better arms and ammunition become more imperative since we are blessed with a viable crop of unemployed graduates in the country, most of who could fit into the police.

Besides, the proposed expansion would be in line with our dream of having about 2.8 million policemen to secure Nigeria in harmony with the United Nations, UN, recommendation of one policeman to 300 citizens.

This is why we think that any drive to increase the number of policemen in the country should be embarked upon with the urgency it deserves.

This position was also highlighted yesterday at a security meeting in  Abuja, by the Minister of Police Affairs who reiterated the need for community policing with the warning that the sector can no longer be overlooked if we must rid society of dangerous criminals who have made life unsafe for all.

The propriety of this proposal cannot be overemphasised as many business concerns that could have helped in reducing the high level of unemployment have relocated to other West African countries, where, the security situation seems better.

Now, therefore,  is the time  to salvage Nigerians from the hands of men of the underworld who have refused to show respect for the sanctity of lives in their dastardly operations. 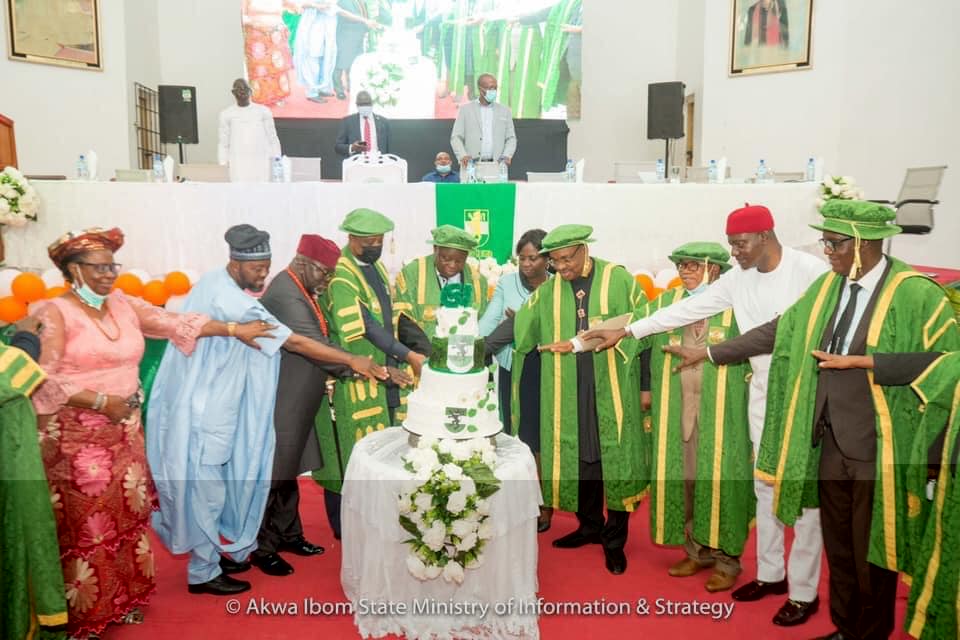