The Speaker of the Rivers State House of Assembly, Rt. Hon. Tonye Harry has called on members of the Commonwealth Parliamentary Association (CPA) to articulate clearly define people-oriented objectives to drive the development that their people earnestly desire over the years.

Speaking at the opening of the 40th Regional Conference in Port Harcourt, Hon. Harry told the delegates to maximize the opportunity at the conference to articulate visionary strategies and trajectories that would foster democratic process in the continent.

He reasoned that the resolution the conference would come out with should form the basic planks upon which national, state and provincial legislations are enacted to bring the continent out of the developmental wood.

According to him, Africa over the decades, has gained an infamous reputation as a theatre of war, poverty, disease, child trafficking and unimaginable limits of human suffering.

He enjoined delegates to passionately thank the Rivers State governor, Rt. Hon. Rotimi Amaechi for his committed and selfless service adding that the conference would not have been a reality, without his support.

For him, he said, the governor has done everything to ensure his political growth, noting that, when he was speaker of the State House of Assembly, it was his choice that I deputise him.

In his words: “That afforded me the opportunity to be exposed politically and progressively led to my being made speaker after him.”

He maintained that the request in 2004 for the CPA 2010 conference later changed to 2009 was made possible by him even when he knew that his tenure as speaker would have been elapsed.

Hon. Harry also the current President of CPA also commended members of the conference secretariats for their tireless effort and to ensure that the historic conference was achieved.

To him, the 40th conference with the theme: The Commonwealth At 60 Years: “Challenges and Opportunities”, as very pertinent and instructive, stressing that as parliaments of countries in the region, the challenge of democracy on the continent of Africa is not novel.

The aspiration of delegates therefore he said, should enact legislation for good governance and social justice in the continent. 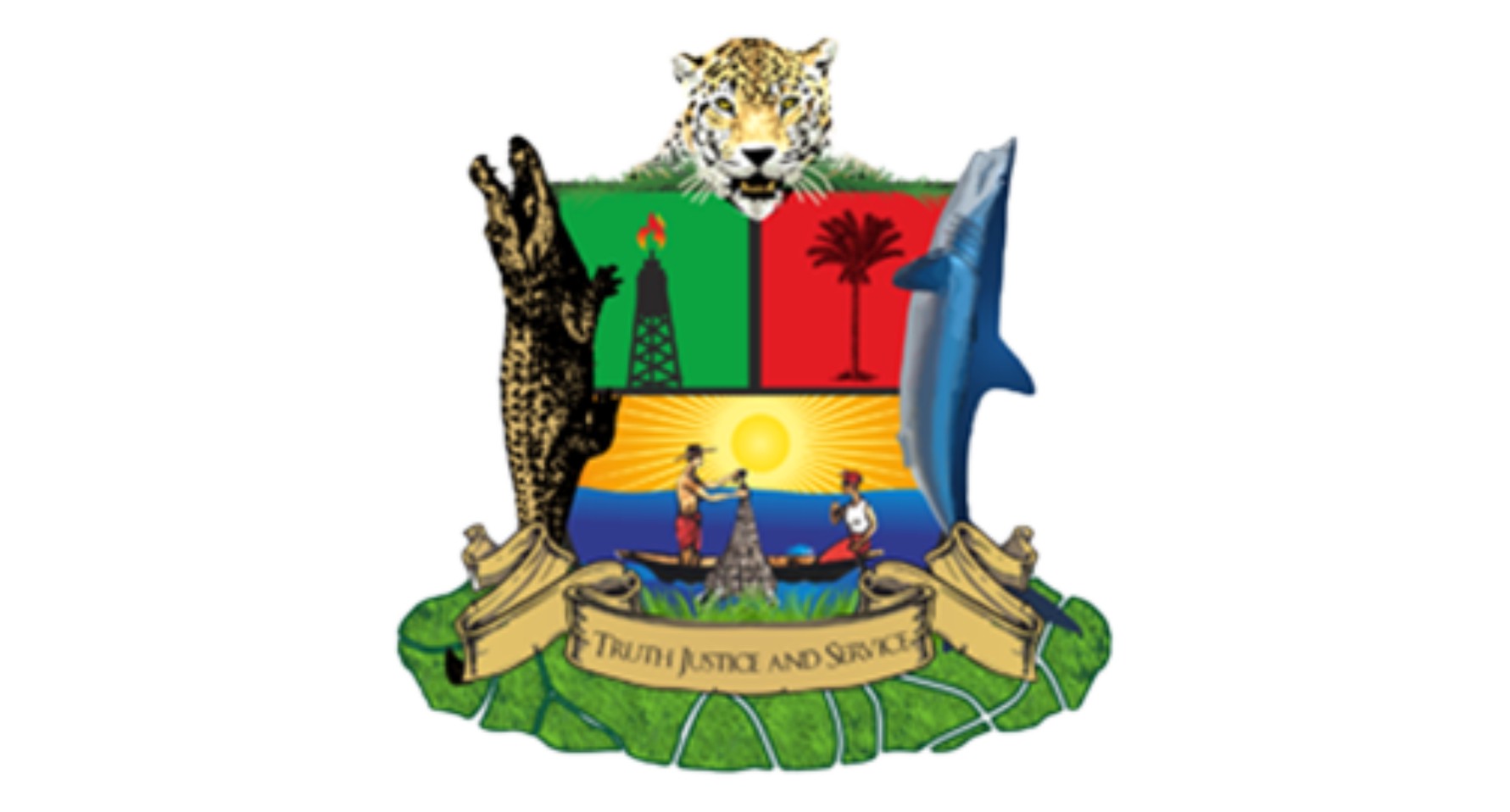