In continuation of the infrastructural development witnessed across Emohua Local Government Area within one year of his administration, the Chairman, Dr. Chidi Lloyd, says provisions have been made in the 2023 budget estimate for the funding of three new road projects and other critical infrastructures across the area.
According to the Council Chairman, the three new road projects captured in the 2023 budget include the construction of Ahia Mgbere-Ibaa Road in Ibaa, the construction of Oriaja-Mgbuetor Road in Mgbuetor-Emohua, and the construction of Eli-Israel Road in Rumuche-Emohua, also in Emohua LGA.
Dr. Lloyd stated this when he presented over N5 billion 2023 appropriation estimate to the Emohua Legislative Assembly for consideration and approval, yesterday.
The local government chairman, while presenting the budget, said over N2billion is earmarked for capital expenditure in the budget, which represents 50.6 percent of the total budget estimate.
He said the 2023 budget, christened, ‘The Budget of Consolidation’, would be financed through the monthly allocation from the federation account, which is the main source of revenue for Emohua local government council.
Lloyd also said the 2023 appropriation estimate when implemented will consolidate on the gains of his administration in security, infrastructure and other critical areas.
Speaking further, he disclosed that his administration had concluded plans to sponsor a bill to the legislative assembly to review the internally generated revenue policy of Emohua Local Government in January 2023.
The Chairman, who commended the leadership and members of the local government legislative assembly for their support to his administration, appealed to the councillors to give the bill a timely consideration and approval.
The leader of Emohua Legislative Assembly, Hon Mrs Love Nyenke, commended the council Chairman for his untiring willingness to reposition Emohua LGA and promised to ensure that the 2023 appropriation estimate is given a speedy hearing, for the overall development of Emohua LGA.
Meanwhile, work is expected to commence at the proposed site for the construction of a Police Station at the Emohua campus of the Rivers State University along the Emohua-Kalabari road as directed by the State Governor, Nyesom Wike, during the commissioning of the campus.
The Chairman said his administration had already released one hundred percent of the funds needed for the construction of a multi-purpose one storey building to serve as Emohua Divisional Police Headquarters, for effective policing of the university campus and Emohua communities.
He said the construction of the Police Divisional Headquarters situated around the university campus will also help to improve security of lives and properties along the Emohua-Kalabari road and Ogbakiri communities in Emohua LGA.
Dr. Lloyd was accompanied to the budget presentation by the Vice Chairman of Emohua LGA, Hon Mrs Edna Nyeche, erstwhile Chairmen of Emohua LGA, Eze Paul Wonodi (PDP caucus leader), Hon Barr. Emma Wonodi, and Hon John Wokoma, immediate past Rivers State Commissioner for Housing, Elder Chinedu Tasie Nwobueze, and other members of the PDP caucus committee in the LGA.
The secretary of Emohua LGA, Chief Vincent Chukwu, and members of the council’s management committee, principal officers and appointees of the local government also witnessed the budget presentation. 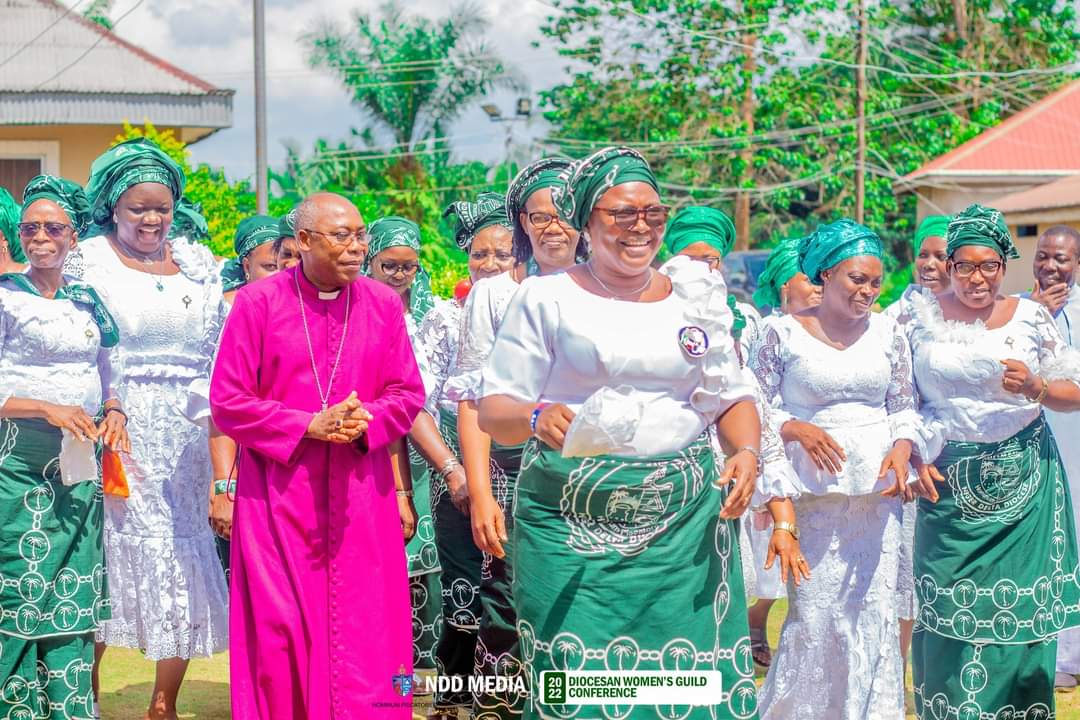