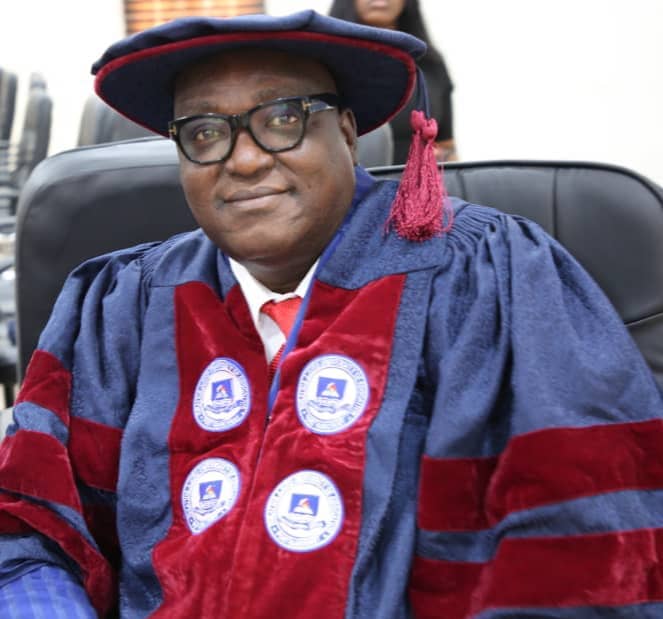 RSU Management Insists On ‘No Fees, No Exam’ Policy