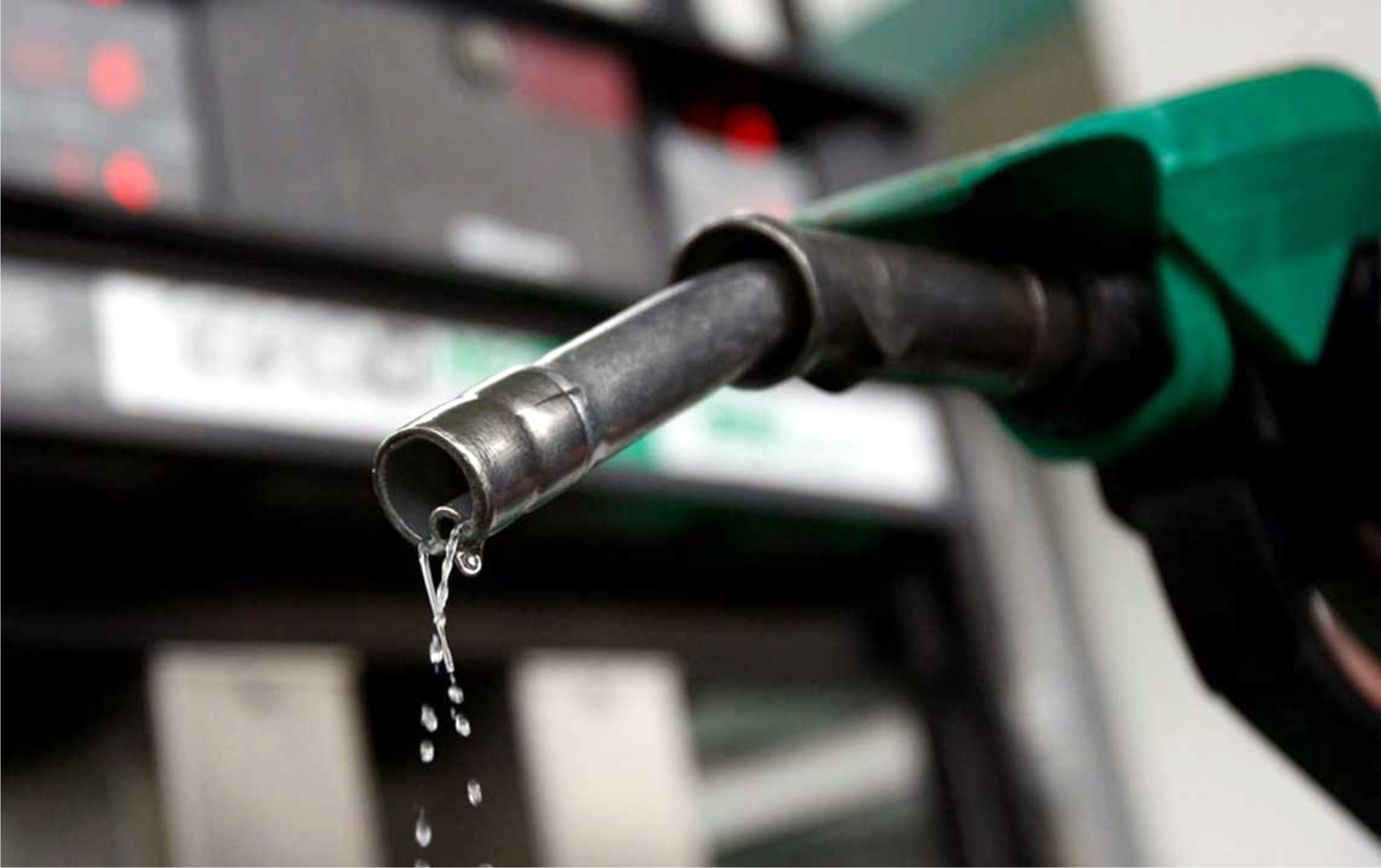 The Nigerian Midstream and Downstream Petroleum Regulatory Authority (NMDPRA) has assured Nigerians that it is taking measures to end the lingering fuel scarcity currently experienced in the country.
NMDPRA’s Acting State Coordinator in Katsina State, Engr. Abdullahi Musa-Mohammed, gave the assurance in an interview with The Tide’s source in Katsina.
He noted that the fuel scarcity started as a result of flooding that destroyed some roads linking Southern Nigeria, from where the products are transported to other parts of the country.
“Everyone is aware of the situation, and the queues at filling stations all started as a result of flooding. The trucks spend about a week to get to their destinations.
“You know petrol supply chain is something that once there is a delay in the chain of supply, even if it is one, two or three days, it shows.
“The impact of that will be felt for sometimes, that is why we are still battling with that situation.
“Our duty as Federal Government is to ensure that the products allocated to filling stations from depots get to the stations in time.
“We get manifest from the deports on daily basis and we monitor the manifest to ensure that the petroleum products are not diverted.
“We also follow the trucks to ensure that the products are discharged according to the allocated quantity,” he said.
Musa-Mohammed revealed that once a case of diversion is established, they seal the station and ask them to pay a fine of N500 per litre of the petrol diverted.
“Sometimes they complain that the truck developed mechanical fault on the way. In such situations, we first of all give them what we call demand for explanation.
“They give their explanations, but we know that not all the explanations are true,” he said.
He further revealed that if they query some of the marketers about the disparity in the price, they start telling stories, blaming it on expenses they incurred in the process of transporting the fuel,” he said.
According to him, they have been making efforts to see that these queues disappear completely, and would continue trying their best by monitoring the products up to filling stations.
“By so doing, we believe that these queues will soon disappear.
“So, I am calling on people to be law abiding, they should avoid going to filling stations with jerri-cans to buy fuel.
“People should be rest assured that very soon this thing will be over,” he said.