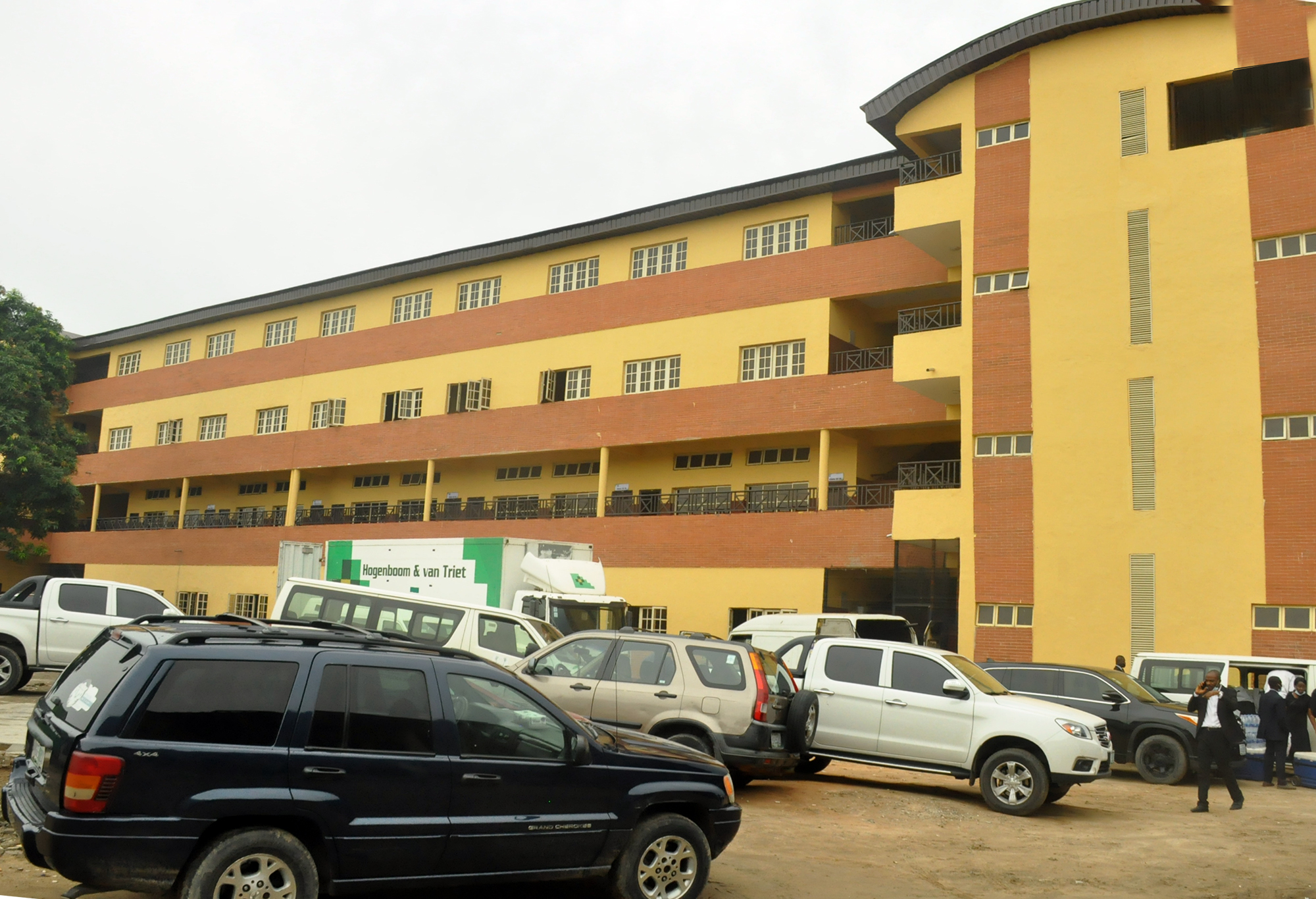 Woji Community in Obio/Akpor Local Government Area of Rivers State has joined other communities across the state with government-owned secondary school.
The move followed the foundation laying of the first government secondary school in the community by the Obio/Akpor Local Government Council, yesterday.
The school, known as Woji Community Secondary School, had the construction of its initial 19-classroom blocks, staff offices, administrative block, head teachers’ office, and public conveniences.
Speaking during the flag off of the project, Chairman of Obio/Akpor Local Government Council, Barrister George Ariolu, said the project was inline with the council’s desire to boost education in the local government area.
Ariolu, who described education as agent of development, said the school would serve as breeding ground for future leaders of the area, adding that the contractor has been mobilised to site.
He said it would also improve the economy of the area through the creation of employment opportunities.
Meanwhile, the Obio/Akpor Local Government Council has restated its commitment to produce quality manpower for the area.
Inline with this, the council has instituted a policy of ensuring the production of 150 PhDs and 150 Masters’degree holders within the next three years.
Ariolu said during the flag off ceremony of the first public secondary school in Woji, that the council was producing 50 PhDs and 50 Masters’ degree holders every year.
He said the first batch had completed their programme,while forms for the second batch was out and was being processed.
According to him, candidates for the Doctor of Philosophy degrees were paid N700,000.00 while their Masters’ degree counterparts get N500,000.00.
He charged the people of Woji to cooperate with the contractor handling the project with a view to ensuring speedy completion of the project.
While performing the foundation laying ceremony, the Rivers State Commissioner for Education, Prof Prince Chinedu Mmom, thanked the chairman of the Obio/Akpor local government council for embarking on strategic people-oriented projects.
He also commended the state Governor, Chief Nyesom Wike, for giving opportunity to the people of Obio/Akpor to elect Ariolu as their chairman.
Mmom said the project would greatly impact on his ministry,adding that in a few months from now, Woji would be celebrating its first public secondary school.
Also speaking, the member representing Obio/AkporFederal Constituency, Hon. Kingsley Chinda, said Ariolu had embarked on projects that most state governments in the country have not been able to do.
He said the massive turn out of the people of Woji for the event shows that the project was rooted in the community.
Chinda said the project was in consonance with the philosophy of the Peoples Democratic Party (PDP) of providing democratic dividends to the people.
On his part, the Leader of the Rivers State House of Assembly, Hon. Martin Amaewhule, said the project would impact positively on the people.
He commended Governor Nyesom Wike for showing the way in project execution,adding that most states in the country were envious of Rivers State.
Earlier in an address, the people of Woji community, said they were overwhelmed with joy at the landmark project.
“Our happiness stems from the fact that this event brings to fulfilment all efforts in the past to have a public school in Woji Town”.
The Woji Chiefs and Elders Council also described Woji as the largest urban community in Obio/Akpor but regretted that until yesterday, it had no public school.
“The matter is made worse by the fact that the school in the nearby Rumurolu community is overpopulated because of the influx of people from in and around the area.
“This is one of the reasons we cherish this landmark project being flagged off today”, the chiefs said.
The address, which was read by the Secretary, Woji Council of Chiefs and Elders, Chief Ernest Chinwo, also expressed the hope that the project would be delivered in record time.
According to the community, it was their desire to have comprehensive primary and secondary school complex in the location as the entire land mass was not under any litigation.