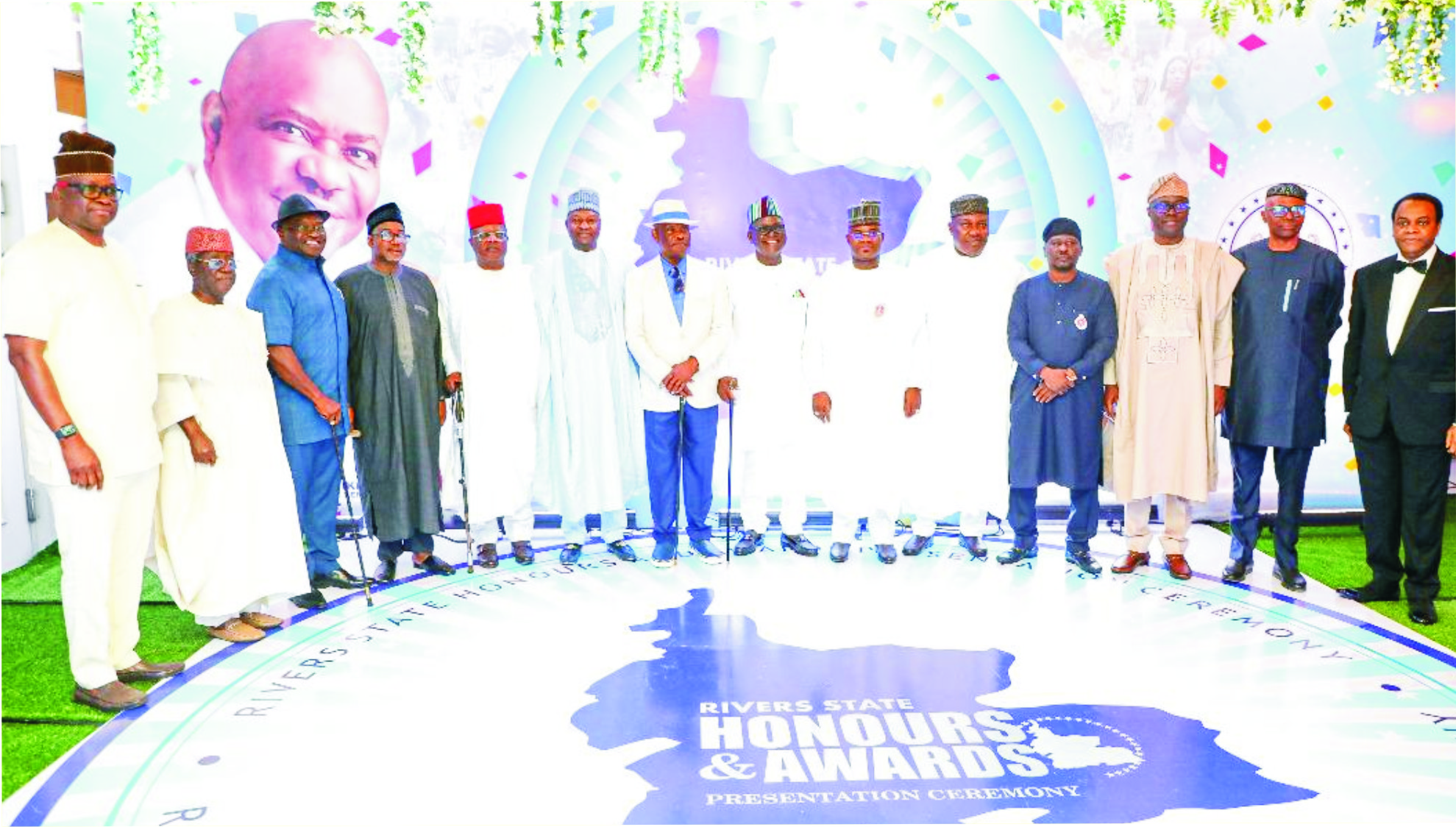 The Independent National Electoral Commission (INEC) said it has scheduled to meet with the Nigerian Communications Commission (NCC), tomorrow as part of efforts to consolidate on plans for electronic transmission of results in the 2023 general election.
The INEC Chairman, Prof. Mahmood Yakubu, made this disclosure at a one-day strategic interactive meeting with line editors in Lagos State.
According to Yakubu, the meeting would include chief executives of the four major telecommunication operators in the country.
Commenting on identified blind spots in the country’s telecoms infrastructure, the INEC chairman said the commission was working with the NCC to find a solution for effective transmission of results from every part of the country in real time.
He said, “What the commission is doing is that we are in touch with the NCC. The NCC is the regulator of the telecoms industry in the country and we have already identified the blind spots”, he said.
He said further that, “In fact, on Tuesday at 11 (am), we are going to meet with the NCC and the chief executives of the four mobile network companies to further discuss this issue of access and connectivity.
“We will find a way of dealing with this, working with the mobile network operators. The four of them: MTN, Glo, 9mobile, and Airtel”.
The INEC boss, noted that the commission already had two years’ experience transmitting results in real time from polling units, having commenced on August 8, 2020.
He said, “Since 8th August, 2020, we have conducted off-cycle and by-elections for 105 constituencies, and we have transmitted from all parts of the country.
“We have transmitted from rural Borno. We did so in rural Zamfara. We did so in rural Ondo, in Ilaje and Ese odo. We did so from Oporoma in Southern Ijaw in the middle of the Atlantic Ocean, and we have had no issues with the transmission of these results.
“But whatever the mobile network operators tell us, we will work together and ensure that we do so speedily, believing that in 2023, we are going to transmit from 176,846 locations”.
Yakubu expressed satisfaction with the pilot conducted by the commission, saying there is enough connectivity for INEC to deploy and transmit results in a general election. 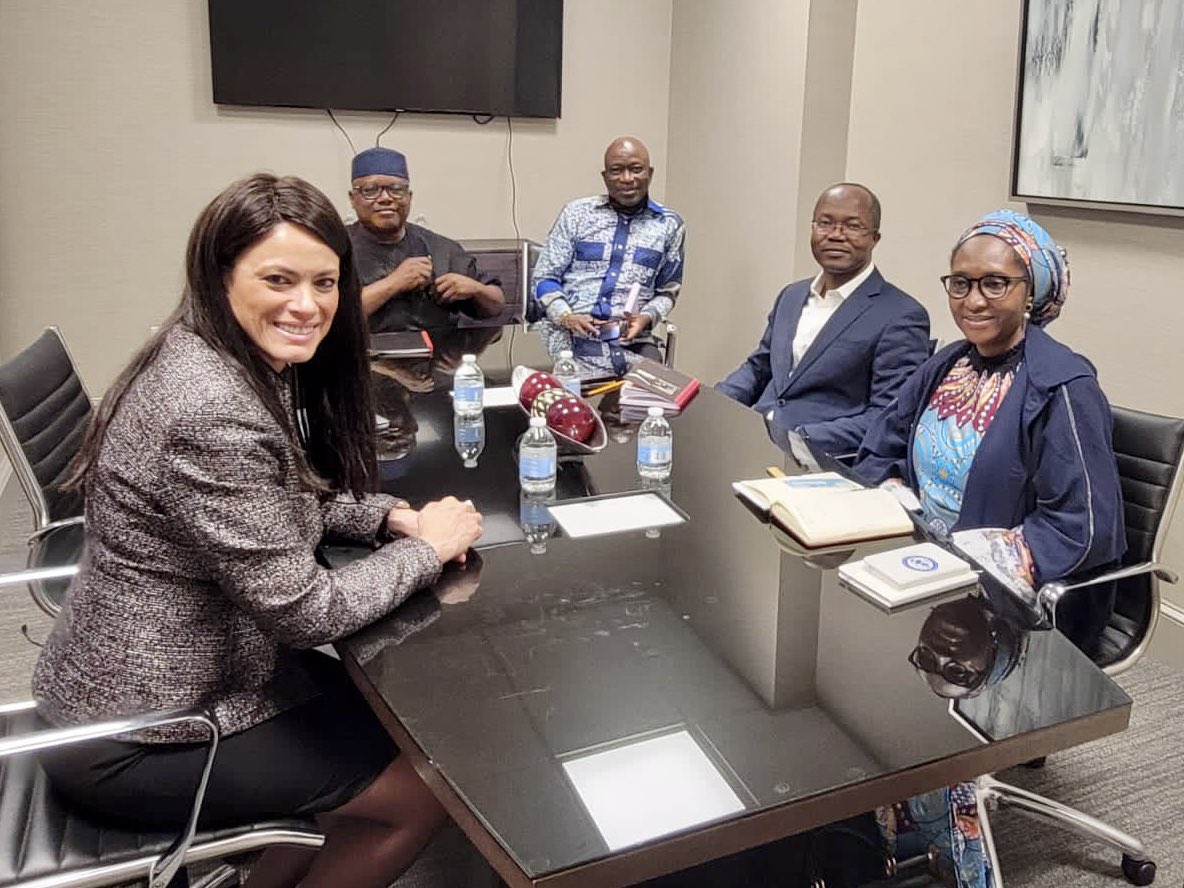