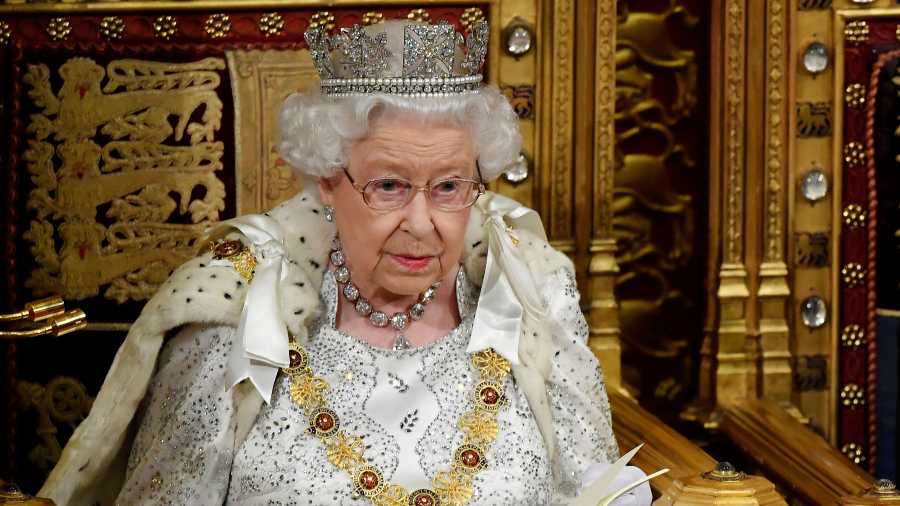 We Don’t Fight And Go Back, Wike Declares