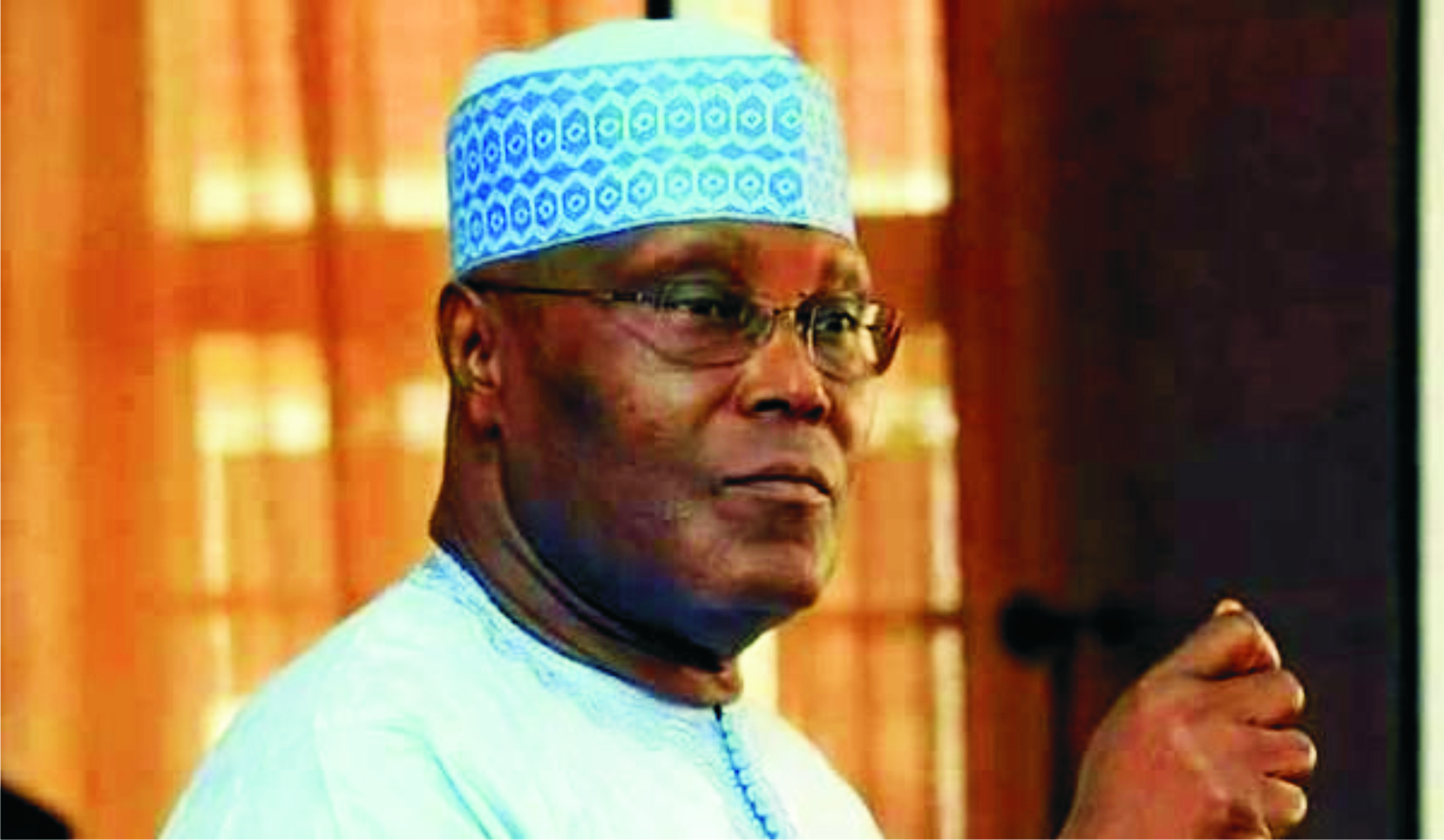 A socio-political group, the One Nigeria Movement (ONM) has said that the display of arrogance by former Governor of Jigawa State, Alhaji Sule Lamido and others around the PDP presidential candidate, Alhaji Atiku Abubakar, will cost him the 2023 election.
The group said utterances of Lamido in recent times are not only inimical to the unity of Nigeria, but a sign that the PDP presidential candidate was already being caged by a group who appeared to see others as nobody.
According to a statement on Wednesday, by its Convener General, Ahmed Sodiq-Mugoro and Secretary, Babatunde Aliyu, ONM, said, listening to an over 70 years Sule Lamido talk the way he did on Channels Television on Tuesday, it was clear that Atiku and those around him do not want to win any election.
The group also said calling Governor Nyesom Wike of Rivers State emperor by someone like Lamido who, after being governor of Jigawa State for eight years, has imposed his own son as PDP governorship candidate is, to say the least, hypocritical.
It said a situation where a younger Governor Wike is maintaining some kind of decorum while an over 70 years-old man like Lamido is speaking recklessly is appalling.
Lamido had said both members of Atiku and Wike’s teams who met in Port Harcourt, Rivers State, were simply well-wishers and that they are not known from the party.
Reacting, the ONM said it was obvious that Atiku and those around him like Lamido do not want Governor Wike and his men. Those with Atiku appeared like people who already have the votes in their inner pockets and are only waiting for him (Atiku) to be pronounced winner.
“However, it is our belief that even if you know that you have won an election, you still don’t have to rob it on the face of your opponents before voting and declaration of results, with an over 70 years-old man jumping from one media house to another to speak like others do not matter.
Most importantly, if Atiku, who is called a unifier is unable to unify his own house, how will he be able unite Nigerians if he is elected president?
The ONM said by the actions and utterances of people around Atiku, it should be clear to Wike and those with him that no agreement will be respected, adding they should stop seeking peace with Atiku and his men.