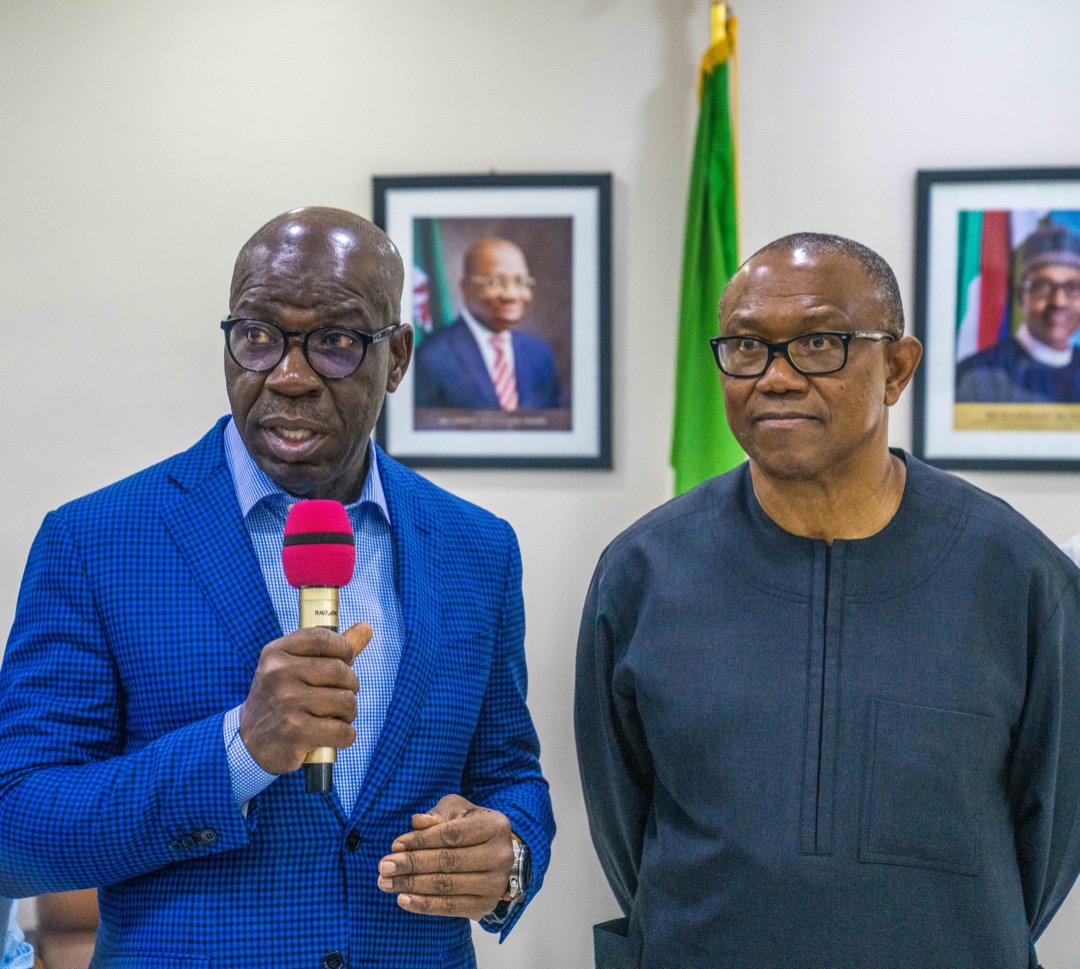 The Edo State Ministry of Health has revealed that eight persons had so far tested positive for monkeypox in the State.
Consequently, it urged residents to observe safety measures to reduce the spread of the virus and other infectious diseases in the State.
The state’s Commissioner for Health, Prof. Akoria Obehi, who made the disclosure to journalists in Benin, said that the Ministry had ramped up surveillance and other activities to curb the spread of infectious disease.
She, however, noted that all persons who were diagnosed with the disease had recovered.
“Amid the rise in the number of confirmed cases of monkeypox in Edo, it has become imperative to warn on the health risks that the virus poses and reiterate the need for residents to be cautious and adhere to safety measures”, she said.
The Commissioner highlighted symptoms of monkeypox to include fever, headache, weakness of the body, sore throat, and enlargement of glands under the jaw and in the neck.
“It can also come with the appearance of a rash on the face, palms, soles of the feet, genitals, and other parts of the body, which can appear solid or fluid-filled at the onset.
“It can manifest within a period of two to three weeks following infection, depending on the health status of the individual.”
Obehi, who advised residents on measures to contain the disease, said: “The virus can be transmitted from infected animals and rodents such as rats, mice, squirrels, and even monkeys through contact with infected blood, body fluids, spots, blisters or scabs, and sharing of objects.
“Avoid contact with dead or live wild animals such as small mammals including rodents (rats, squirrels) and non-human primates (monkeys, apes).
“Thoroughly cook all foods containing animal meat before eating.
“Aavoid unprotected contact with infected animals, humans, their beddings, and other linen; wash hands regularly, and use sanitiser when water is not available.”
The Edo Health Commissioner, who restated the State Government’s commitment to containing the outbreak and protecting the health of residents, said that the state’s disease surveillance team had been deployed to control the outbreak in the State.
This was alongside the engagement of stakeholders across the state’s 18 Local Government Areas.
“If you suspect any symptoms of monkeypox, kindly visit the nearesthealth facility for medical attention or call the Acting State Disease Surveillance and Notification Officer (0806 059 3802),” Akoria advised.