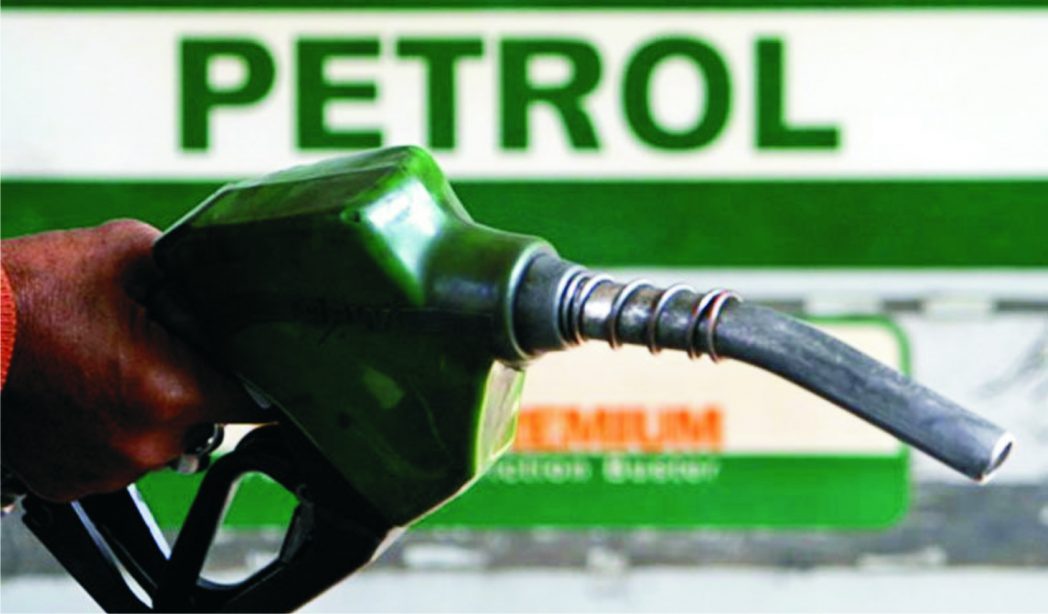 Major Oil Marketers Association of Nigeria (MOMAN) has stated that the regulated N165 pump price for Premium Motor Spirit (PMS), also known as petrol, is no longer realistic.
Chairman of MOMAN, Mr Olumide Adeosun, made this known on Wednesday during a virtual consumer protection workshop for oil marketers, organised by the Federal Competition and Consumer Protection Commission (FCCPC).
Adeosun, who was reacting to the lingering fuel scarcity across the country, blamed the situation on the ongoing conflict between Russia and Ukraine, which had disrupted global energy supply distribution.
He likened the current situation to the COVID-19 pandemic era with some countries moving to halt exportation of petrol in favour of their own national energy securities.
He emphasised that it would be difficult to enforce any kind of price control mechanism on marketers who had to slightly adjust their prices based on how much they bought products from the depots.
Noting that the way forward was a phased deregulation of PMS by the Federal Government to reduce the shock on consumers, Adeosun said the gradual price deregulation should be followed with targeted palliatives in the areas of transportation and agricultural subsidies.
He said the huge amount spent on petrol subsidy over the years would have been deployed to other critical areas that could have reduced the impact of the current energy crisis on Nigerians.
Adeosun empathised with Nigerians and the Federal Government who had been bearing the huge subsidy cost, adding that the government was working assiduously to mitigate the effects of the situation on the economy.
He said as the nation was moving towards full deregulation of the downstream petroleum sector, MOMAN would continue to collaborate with the FCCPC to ensure the protection of the rights of consumers.
Earlier, the Executive victe Chairman of FCCPC, Babatunde Irukera, charged oil marketers to shun anti-competitive conducts and other acts that would short-change consumers.
Irukera, who was represented by the Executive Commissioner, Operations, FCCPC, Mr Adamu Abdullahi, reiterated the commission’s commitment to the protection of consumers from exploitation.
In his presentation, a lawyer and partner at Simmons Coopers, Mr Ikem Isiekwena,  urged MOMAN to promote efficient health, environmental, safety and quality-related industry processes in accordance with the provisions of the FCCPC Act.
He also urged the marketers to liase and coordinate with specific industry regulators and its members on consumer protection issues.
Isiekwena tasked MOMAN with monitoring the conduct of its players to ensure compliance and act as an information hub for industry related consumer protection enquires.