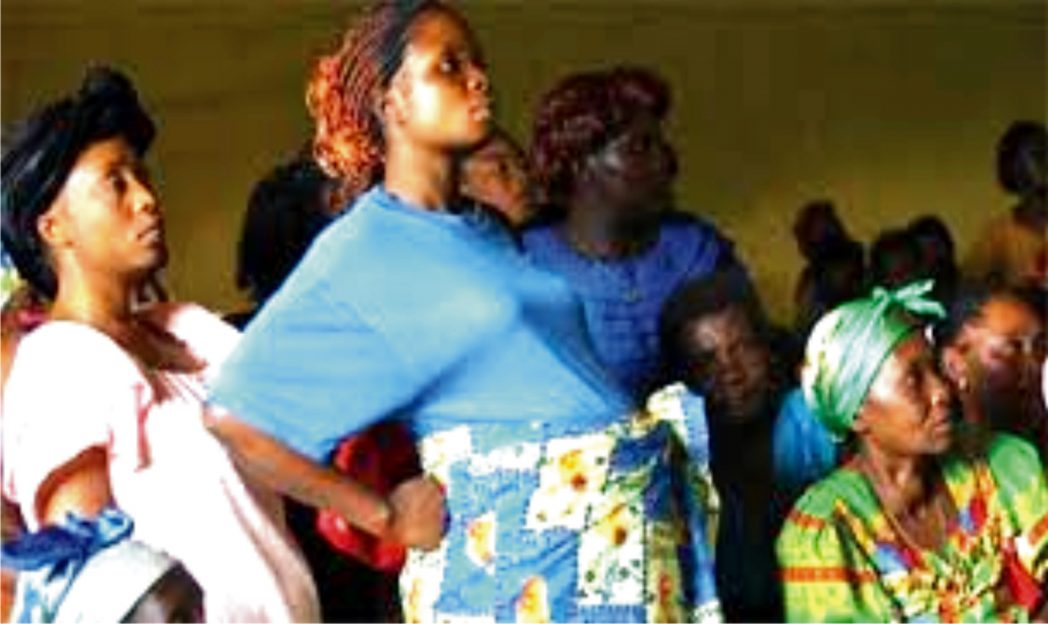 Menopause : Coping With The Transition 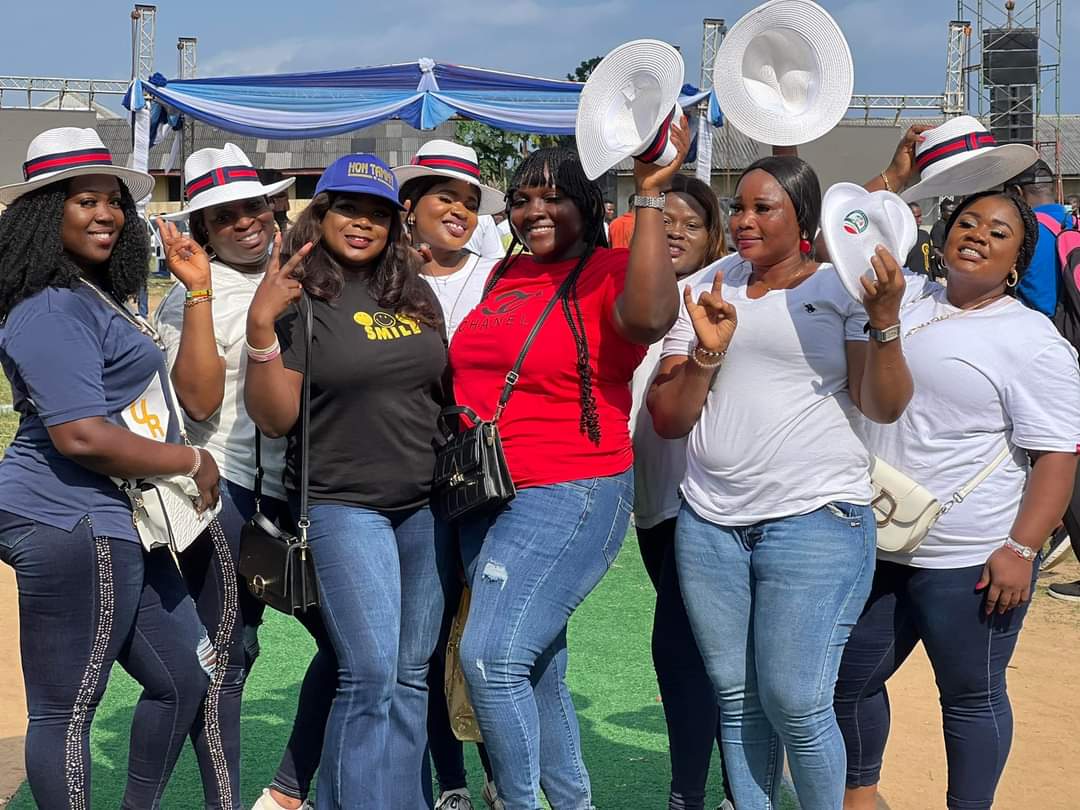 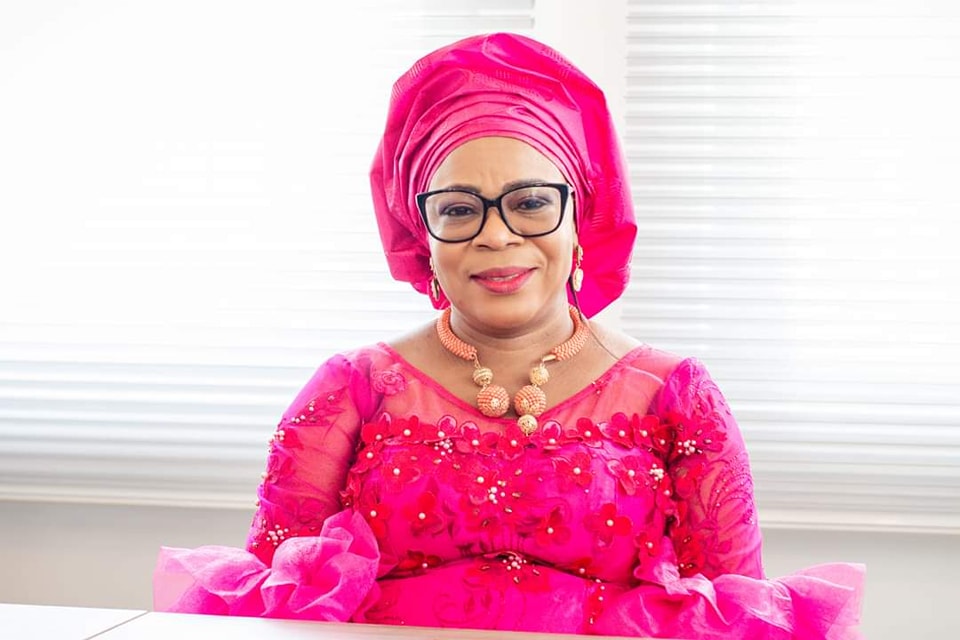 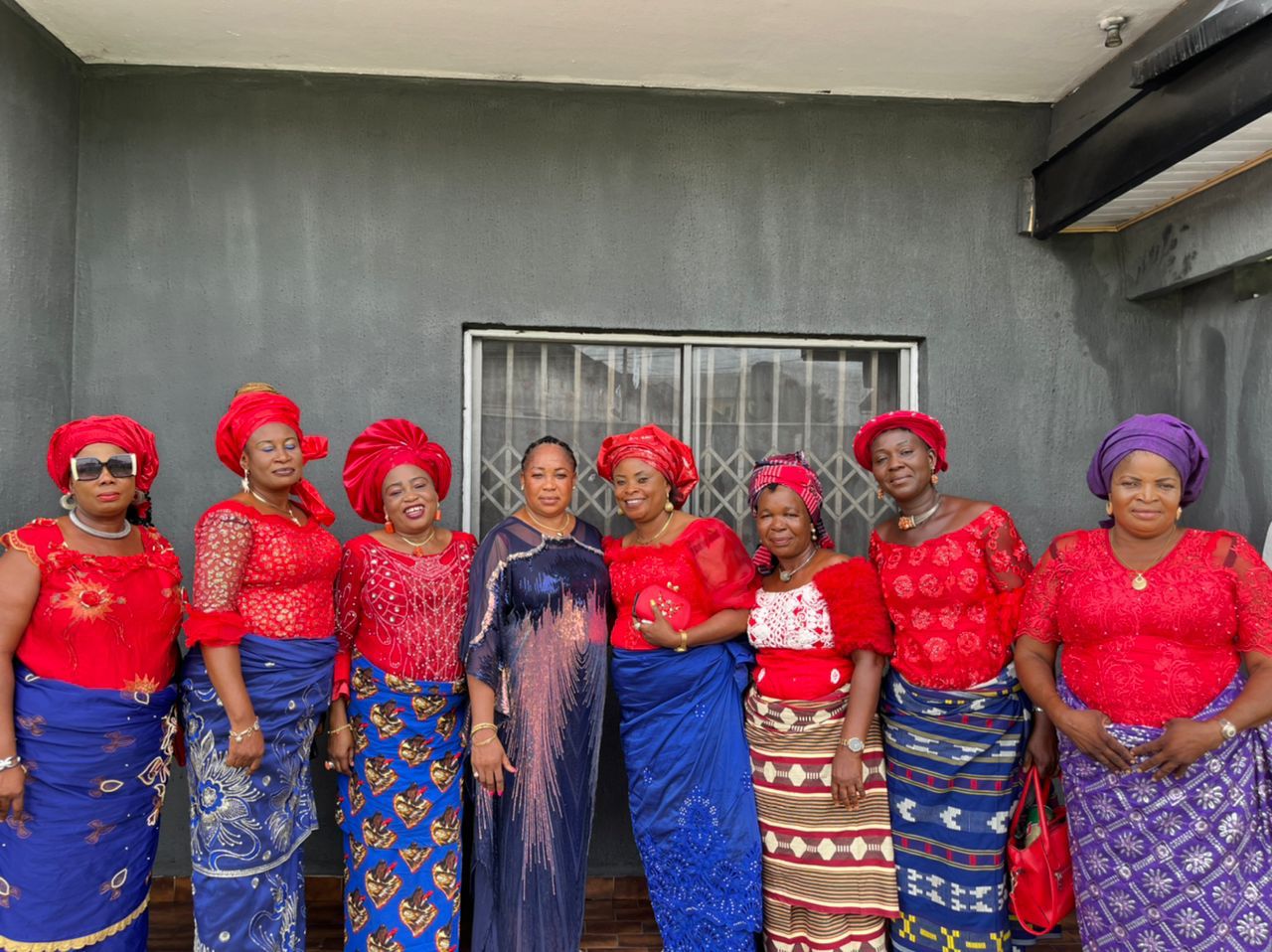 As the race for the Bayelsa West Senatorial District election gathers momentum ahead of the 2023 general elections, a group under the aegis of Concerned Bayelsa West Women in Politics (CBWP) has unanimously adopted Hon. Mrs Tombra Mohammed as its sole choice for the Senatorial District seat.
Mrs Tombra Mohammed, who is contesting on the platform of the Young Progressives Party (YPP), was adopted at the group’s general meeting held in Sagbama, headquarters of Sagbama Local Government Area of the state.
Speaking to newsmen shortly after the meeting, the Coordinator of the group, Mrs Christie Ado stated that the choice of Mrs Mohammed became imperative considering her robust pedigree, especially her love for the socio-economic and political development of the local communities as well as her determination to initiate laws at the National Assembly that would emancipate the people of Sagbama and Ekeremor Local Government Areas from the long sufferings and oppressive attitudes of some greedy politicians in the district.
She hinted that Mrs Mohammed has all it takes to win the election which accounted for the reason why she has received overwhelming support from the people of Toru-Ebeni, Ogobiri, Sagbama, Elemebiri, Angalabiri, Ayamasa and Aleibiri communities, stressing that elders, youths and women from various political affiliations and backgrounds came out in their large numbers to welcome her and her team during her consultation visits to these communities, pledging their full and unalloyed loyalty to her Senatorial ambition.
Ado further stated that the Senatorial candidate is fully abreast with the developmental challenges facing the people of the Senatorial District which she believes would be adequately addressed when she eventually emerges as the representative of Sagbama and Ekeremor people at the upper chamber of the National Assembly, reiterating that she has already received royal blessings from the traditional rulers and chiefs of Aleibiri, Sagbama, Ayamasa, Ogobiri and Angiama communities during her consultation visits.
“Mrs Tombra Mohammed (a. k. a Waritimi) has consulted widely, particularly the stakeholders, traditional rulers and chiefs of these communities in Sagbama and Ekeremor Senatorial District and they have given their full support and with this, it is abundantly clear that she would win the Senatorial election in 2023”, she said.
In the same vein, the Secretary of the group, Mrs Woikoromo Precious urged the people of the Senatorial district to be armed with thier Permanent Voters Card (PVC) and vote massively for Mrs Tombra Mohammed, adding that a vote for her is a step in the right direction as she is committed to initiate legislations that would go a long way in curbing the age-long deprivation and oppression the people have been subjected to.
She further noted that the time has come for women to come out and participate in active politics to fully harness the 35% affairmative action in the country, maintaining that the aspiration of Mrs Tombra Mohammed has been seen as a square peg in a square hole, a situation they have been yearning for over the years in the district.