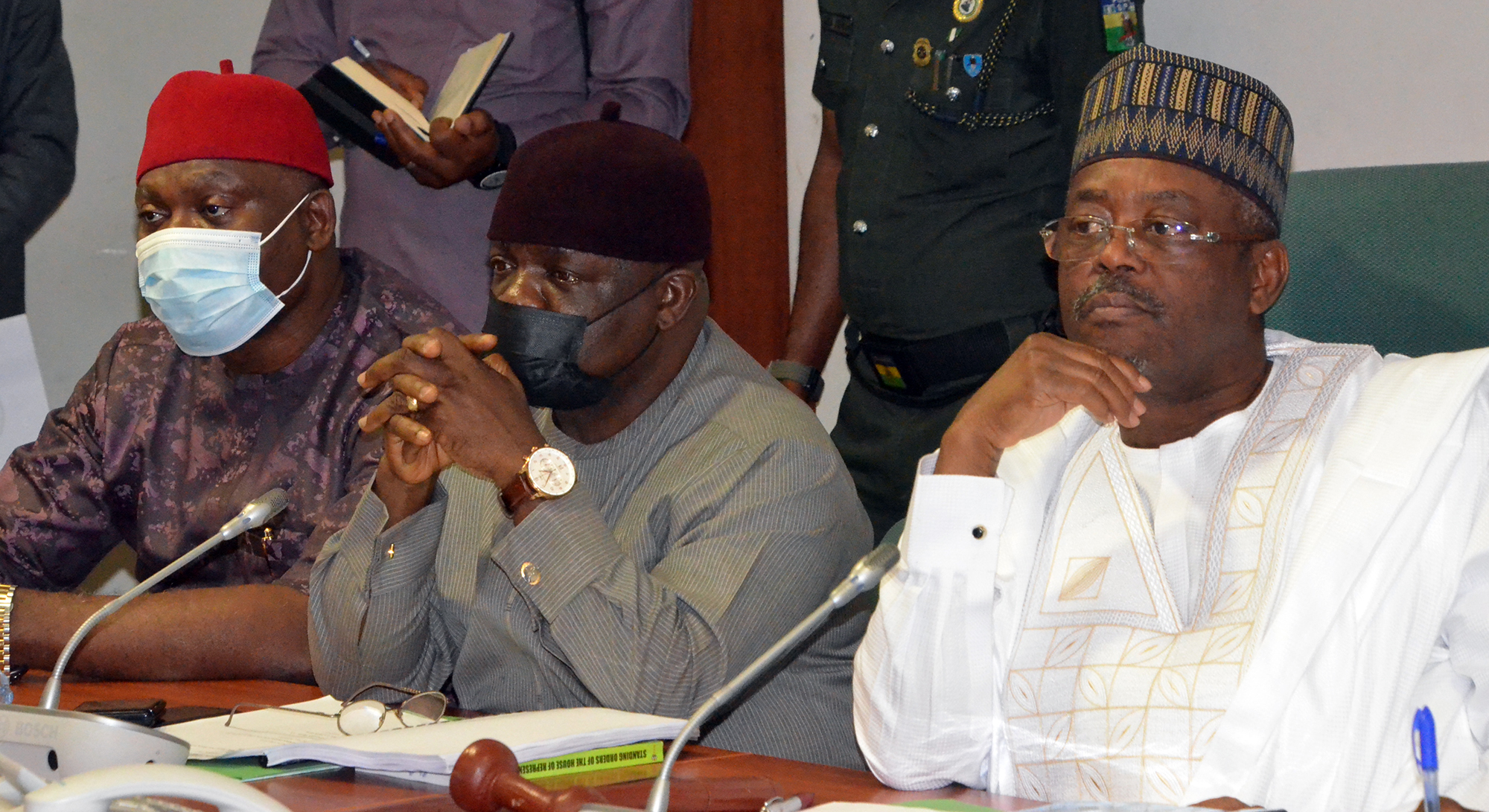 Manufacturers, under the aeiges of the Manufacturers Association of Nigeria (MAN), has threatened that it will shutdown  manufacturing activities in the country, if nothing is done to address the soaring cost of energy bedevilling the sector.
Director-General of the association, Segun Ajayi-Kadiri, in a statement made available to newsmen said the manufacturing sector over the years has been battered by numerous challenges which have reduced the number of industries in Nigeria and converted industrial hubs in many parts of the country to warehouses of imported goods and event centres.
The manufacturing body in the statement asked for a policy that would urgently allow companies and airlines to import diesel and aviation fuel respectively from the Republic of Niger and Chad.
“By immediately opening up border posts in that axis for this purpose, the effect of high diesel and aviation fuel prices would be cushioned on the economy.
“There is need to save the remaining manufacturing companies from closing down as a result of challenges arising from the inadequate electricity supply, inaccessible foreign exchange, and a rise in the cost of diesel.
“There were uncertainties and fear of survival of firms of a force majeure over increasing diesel prices by 200 percent.
“Findings showed that diesel, which was sold at N266/litre as of October 2021, has recently increased to above N800/litre, which is above 200 per cent.
“There are fears that the price could climb to N1500 if nothing is done to resolve the crisis, especially in terms of Russia’s invasion of Ukraine.
“Four obvious questions that readily come to mind that are seriously begging for answers are, what can we do as a nation to strengthen our economic absorbers from external shocks? Should manufacturing companies that are already battered with multiple taxes, poor access to foreign exchange and now over 200 per cent increase in the price of diesel be advised to shut down operations? Should we fold our arms and allow the economy to slip into the valley of recession again? Is the nation well equipped to manage the resulting explosive inflation and unemployment rates?’’

“More worrisome is the deafening silence from the public sector as regards the plight of manufacturers,” he said.

The association identified challenges such as a high operating cost environment largely caused by inadequate electricity supply, the high cost of alternative sources, excessive regulation and taxation, as well as the inadequate supply of foreign exchange for the importation of raw materials, spare parts, and machinery that were not locally available as major setbacks.

To remain in business, the manufacturers demanded the development of a National Response and Sustainability Strategy to address challenges emanating from the ongoing invasion of Ukraine by Russia.

They also demanded consistent support to manufacturing to accelerate the process of recovery from the aftermath of COVID-19 and previous bouts of recession to avert the complete shutdown of factories nationwide with multiplier effects on employment and the economy.