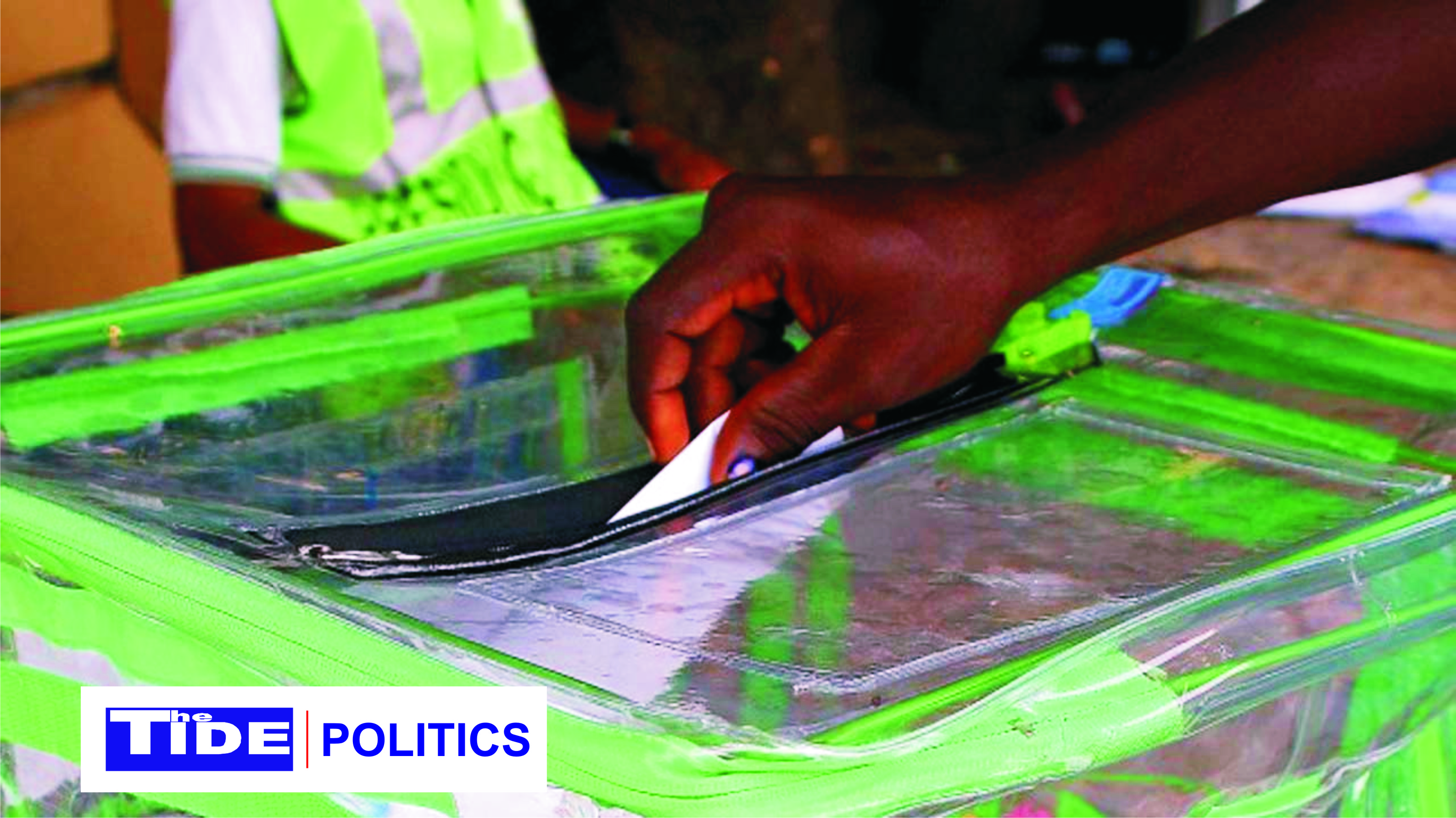 An election monitoring group, YIAGA Africa, has identified suspected threats to the peaceful conduct of the Osun State governorship election scheduled for July 16.
It told journalists in Osogbo on Wednesday that the recent escalation in the activities of political thugs, cultism and voter inducement were potential threats.
“Yiaga Africa’s pre-election reports have revealed the activities of cultists and political thugs in some local government areas as capable of threatening the peaceful and credible conduct of the election, if not contained.
“In addition to these threats, there are also attempts by some political mercenaries to manipulate the process right from the pre-election stage.
“In spite of the foregoing, the preparation for the Osun governorship election has seen a religious implementation of the electoral timeline by INEC,’’ YIAGA Africa’s director of programme, Cynthia Mbamalu, said.
Ms Mbamalu added that the rate of voter inducement across the state increased, adding that the group was also concerned about the utterances of some state political actors in their efforts to woo voters.
“We call on these actors, especially those of the All Progressives Congress (APC) and the Peoples Democratic Party (PDP), to exercise restraint and advise their supporters to play by the rules,’’ she stressed.
In his remarks, a YIAGA Africa board member, Ezenwa Nwangu, commended INEC for its preparatory activities and called on it to provide better oversight at its local government areas offices.
Mr Nwagwu also said the distribution of money, gifts and food items by political parties and candidates induced voters featured throughout the campaign period.
“During this reporting period, more events associated with voter inducement were reported in Ife Central, Ife North, Ifedayo, Ilesa West and Odo-Otin local government areas.
“Specifically, food items such as garri and beans were seen being distributed to people as a campaign strategy in these local government