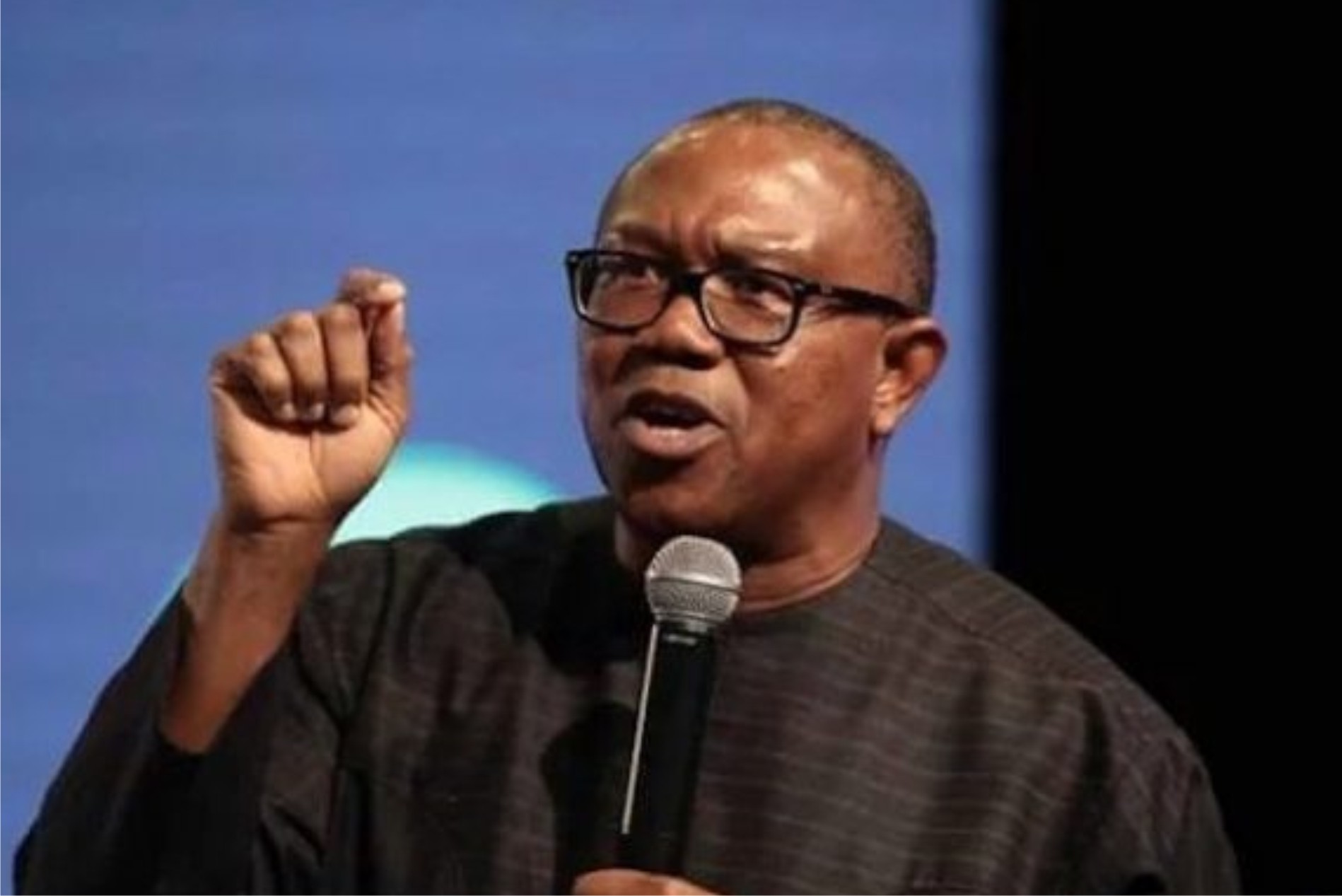 A Political support group, under the aegis of Obi Campaign Mobilisation Team, yesterday drummed support for Peter Obi, Labour Party’s Presidential candidate ahead of 2023 general elections.
The group also called on eligible voters to take advantage of the ongoing voters registration to get registered to enable them to excercise their voting rights during the elections.
The Convener of the group, while speaking at the event in Karu Local Government Area of Nasarawa state, Mr Patrick Ochioni, said the group was solely formed to mobilise and canvass support for Obi’s presidential bid.
Ochioni, who is also a Labour Party candidate for Karu – Gitata constituency, Nasarawa state, said the group had confidence in Obi’s capacity and competence to entrench good governance in Nigeria.
According to him, Nigerians have suffered enough in the hands of their leaders, especially under the Peoples Democratic Party and All Progressives Congress, noting that it was high time people realised this and vote for a better Nigeria.
Ochioni disclosed that Obi mobilisation campaign team had covered the 13 Local Government Areas of Nasarawa state and spread to 17 states of the federation.
“We need a better Nigeria, the only way we can get a better Nigeria is to go to the streets, markets, mosques and churches to tell our people; and the only way we can have a better Nigeria is by voting Peter Obi.
“Before he became governor of Anambra, he was already a successful business man, he set a record that nobody was able to beat up till date when he led the state for 8 years.
“We need somebody who has good managerial skills, competent, intelligent, knowledge of economy; somebody who will make Nigeria a producing nation but not a consuming nation that is known for,” he said.
He called on people to vote their conscience but not to mortgage their future by selling their votes to money-bag politicians, adding that a vote for Obi is for employment, security, education, functional health care, infrastructure development.
Also, High Chief Jerome Agbo said Nigerians were worried, given what was happening in the country, noting that Nigerian youths and women looked up to Obi to unify the country, settle insecurity and end university strikes so that children could return to school.