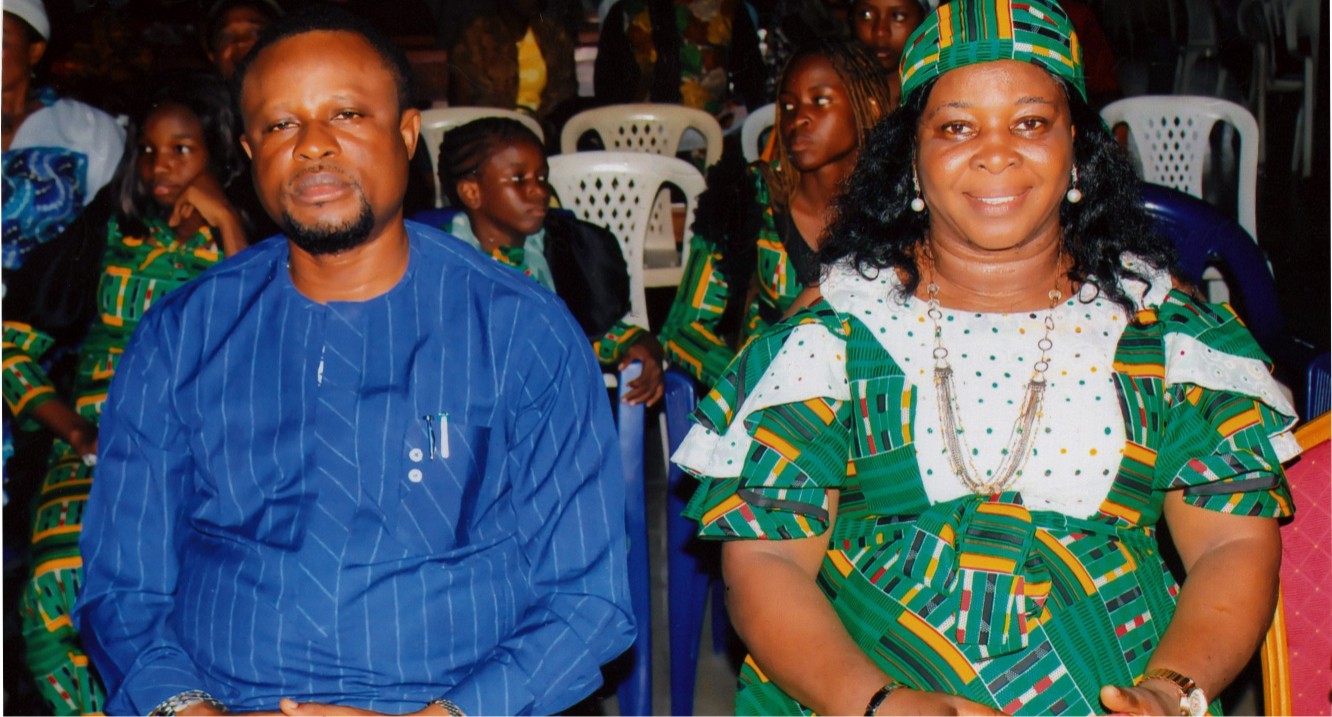 The ambition of the governorship standard bearer of the Peoples Democratic Party (PDP)  in Rivers State, Amaopusenibo Siminialayi Fubara, has continued to gain support of Rivers people from all walks of life.
Speaking with The Tide recently in Port Harcourt, the state capital,  the Chairman of Opobo /Nkoro Local Government Council, Dr Enyiada Cookey-Gam said that the PDP governorship hopeful remained an asset that Rivers people should be proud of.
Dr Cookey- Gam expressed the confidence that the candidate, if given “the opportunity, will bring vibrancy to every sector of the State economy as a detribalised leader, adding that “he is full of wisdom,  vision and energy.”
According to the Council boss:, “We perceive a united Rivers State where unity, love and prosperity will thrive under his leadership as governor. The man, Fubara, who is before the electorate will bring vibrancy to all sectors of the State’s economy”.
He urged the electorate in the three senatorial districts of the State to do the needful when the issue of who will be the next governor is being addressed.
The LG boss applauded the tenacity of Amaopusenibo Fubara whom he described as a man of compassion, wisdom, vision and courage who does not pay attention to unnecessary distractions and controversies.
“We all know him as a democrat full of capacity and focus. He should continue in what he is doing.  He doesn’t need to be bothered about the noise everywhere in the State.
“ Let him continue his consultation to all the nooks and crannies of the State,  especially to all the aspirants and stakeholders across the State”, he said.
The Chairman of Council said that to have Amaopusenibo Fubara as governor next year is to ensure total socio-economic development in the oil -rich State, noting that the economic transformation agenda of his government when voted to power will be result -oriented,
He listed his thematic and cardinal agenda to include,  life and health, vocational training, education and infrastructure, roads construction, food production and security, housing for the people, transportation and information.
Cookey-Gam maintained that boosting the internally generated revenue(IGR) of the State and job creation for Rivers peoples, especially the youths and the vulunerable persons remain Amaopusenibo Fubara’s cardinal objective,  if given the mandate as governor next year.
He, however, stressed that the gubernatorial candidate has also pledged that seaports, railways and other ailing infrastructures in the state will be made to work by his administration.

2023: ‘Placeholder’ Has No Place In Our Constitution – INEC