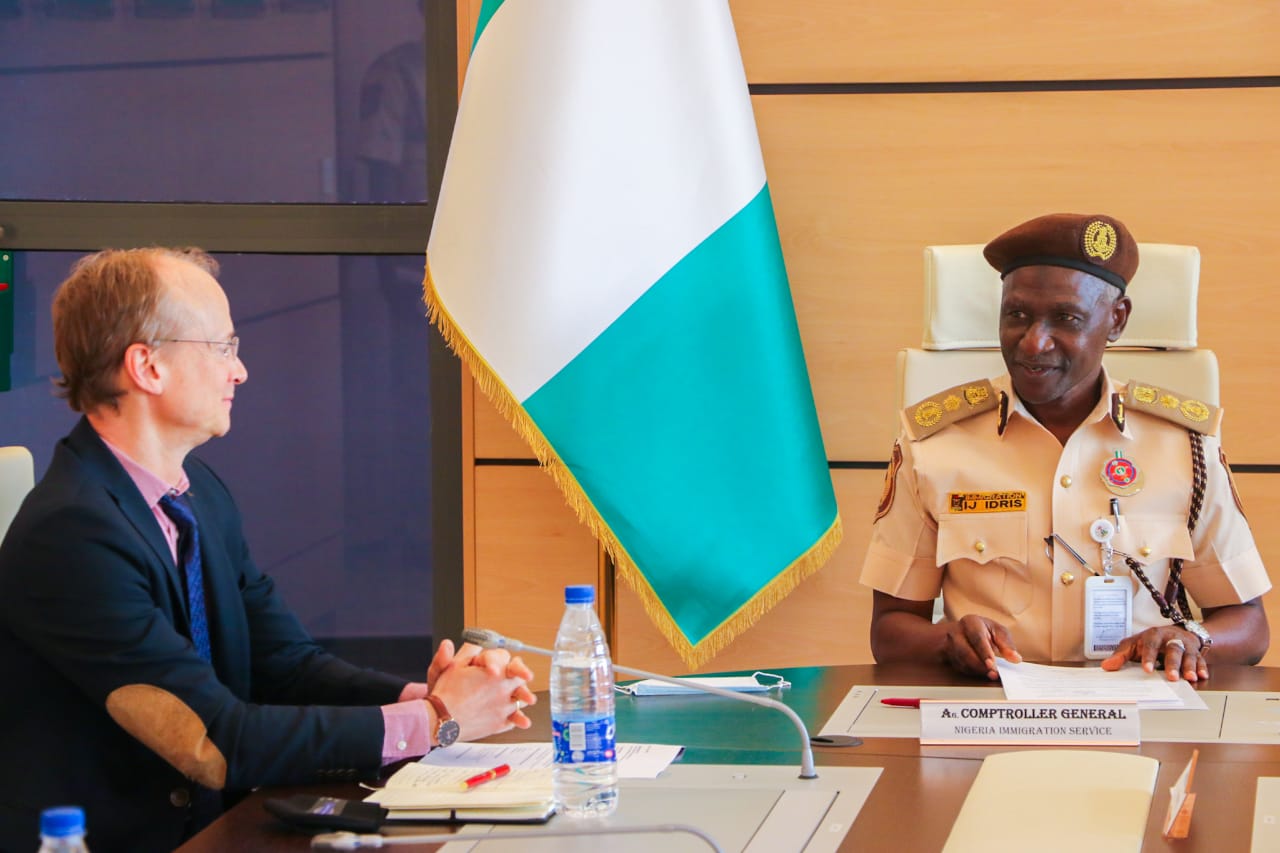 Nigeria’s import from China rose by 183.91 per cent from N530.98 billion in the first quarter of 2018 to N1.51 trillion the same period in 2022.
Data on foreign trade from the National Bureau of Statistics (NBS) shows that Nigeria had its relates imports from China.
Specifically, within the period under review, China occupies the first spot out of 10 countries from which Nigeria engaged in import.
Available data further showed that while China is responsible for the bulk of the nation’s imports, export to China is negligible, and the country was missing from the nation’s top 10 export destination in the first quarters of 2018 – 2020, and that of 2022.
In the first quarter of 2021, however, China ranked on the top 10 export destination when it ranked third with N190.11billion. In the same quarter, total imports from China were put at N2.01trillion.
Meanwhile, imports from China grew across the five quarters under review. In Q1 2018, it was N530.98bn, but grew to N979.29 billion in Q1 2019, and N1.11tn in Q1 2020. It was highest in Q1 2021 at N2.01trillion and dropped to N1.51 trillion in Q1 2022.
According to the NBS, imports from China include motorcycles, machines for reception of voice, electrical apparatus for line telephony, or line telegraphy, mackerel, parts of machinery for working on rubber or plastics, crude salt, compressed salt used in animal feeding, antibiotics, and herbicides.
Nigeria’s exports to China in the period under review included, polyethylene, leather, sesamum seeds, cashew nuts, zinc ores and concentrates, as well as lead ores and concentrates.
In Q1 2022, imports to China accounted for 25.55 per cent of the total import  of N5.90 tillion; in Q1 2021, it was 29.34 per cent of the total imports (N6.85 trillion); in Q1 2020, it was 26.28 per cent of the total import (N4.22 trillion); in Q1 2019, it was 26.4 per cent of total imports (N3.70 trillion); while it was 21.1 per cent of the total imports (N2.52 trillon) in Q1 2018.
Commenting on the situation, the Chairman, Export Group, Manufacturers Association of Nigeria/Vice Chairman, Sapele Integrated Industries Limited. Mr Ede Dafinone, said there is no equality requirement on imports and exports for nations.
“There is no guarantee or requirement for any country to import and export the same volume from each other.
“If Nigeria is exporting a certain quantity worth of goods and services and importing another quantity of goods and services from another country, the issue is what is the next difference with net import and export.
“There is no requirement as to which country is responsible for this. It doesn’t matter where the deficit is as long as there is an overall surplus, he said.
The bilateral relationship between Nigeria and China has improved in recent years: in the period under review, Nigeria’s borrowing from China increased by 89.94 per cent to hit $3.67 billion, making it the nation’s largest bilateral lender.
According to the Debt Management Office, about $3.12 billion of the loans from China are project-tied.
Such projects include: 11 projects such as the Nigerian Railway Corporation’s modernisation project; Abuja Light Rail project; and Four Nigerian airports’ terminals expansion project in Abuja, Kano, Lagos, and Port Harcourt.