Following the ban on Okada by Lagos State Government in six local government areas, the Lagos State  Ferry Service (LAGFERRY) says it would deploy more boats to its terminals to cushion the effects on commuters.
LAGFERRY said the deployment of the boats will increase  daily operational trips at terminals and jetties located within areas in the State where activities of commercial motorcyclists have been banned.
The Lagos Governor, Babajide Sanwo-Olu, announced the ban on the operations of commercial motorcycles on May 18, 2022 during a meeting with the state Commissioner of Police, Area Commanders and Divisional Police Officers at the State House in Alausa.
He directed  security operatives that effective from June 1, 2022, they should enforce the ban in Eti-Osa, Ikeja, Surulere, Lagos Island, Lagos Mainland and Apapa Local Government Areas of the State.
Spokesman, LAGFERRY, Akeem Odusina, in a statement made available to newsmen  said to cushion the effect of the ban on the citizens,  additional boats will be deployed across various terminals and jetties at Badore, Ikorodu, Ikoyi, CMS/Victoria Island, Apapa and Bariga.
“Travelling by water is 100 per cent traffic-free and there are first-mile and last-mile buses available at the terminal/jetty parks to take passengers to their final destination,” he said.

Nigeria, Others Demand Response To Piracy, Oil Theft In GoG 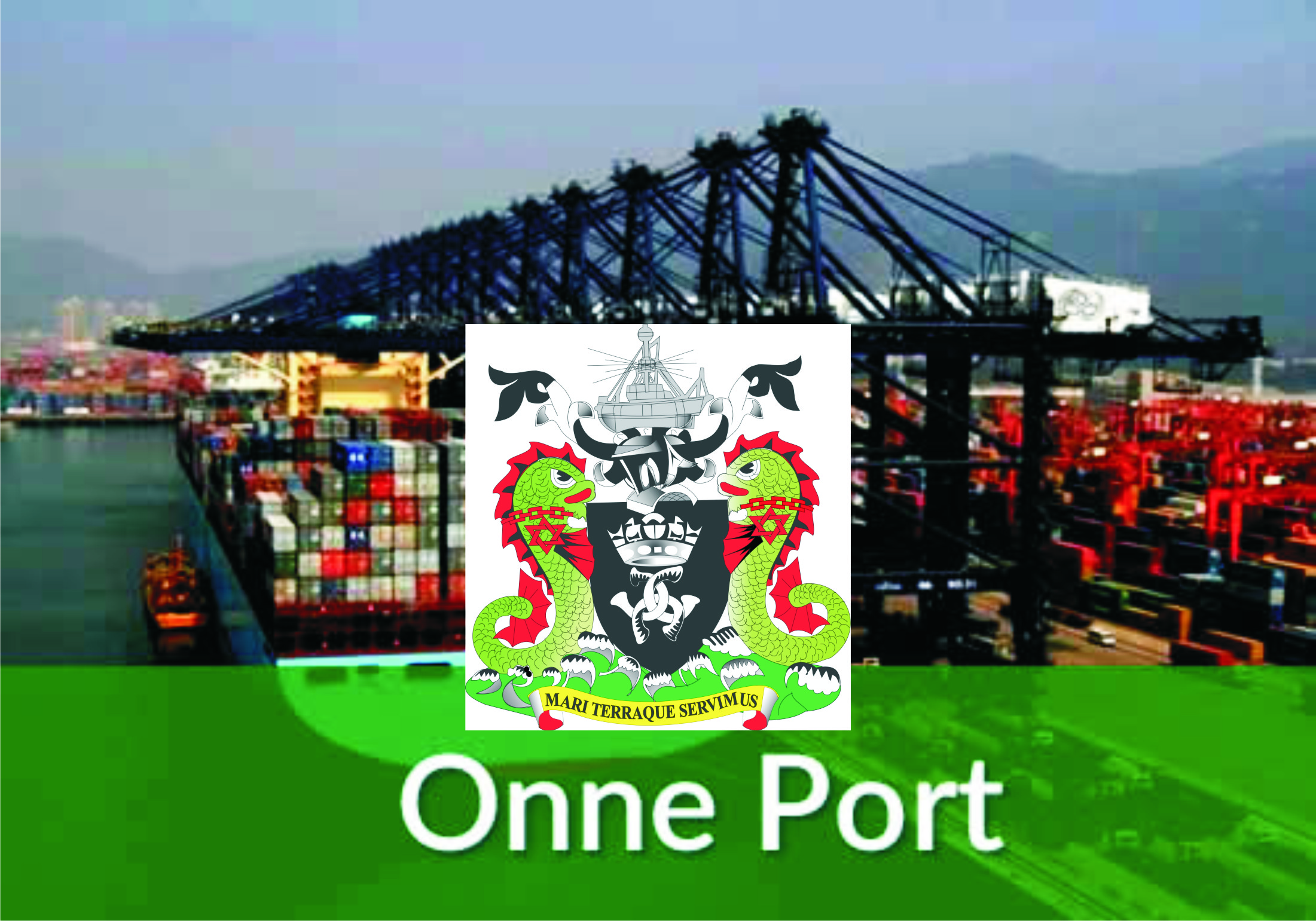