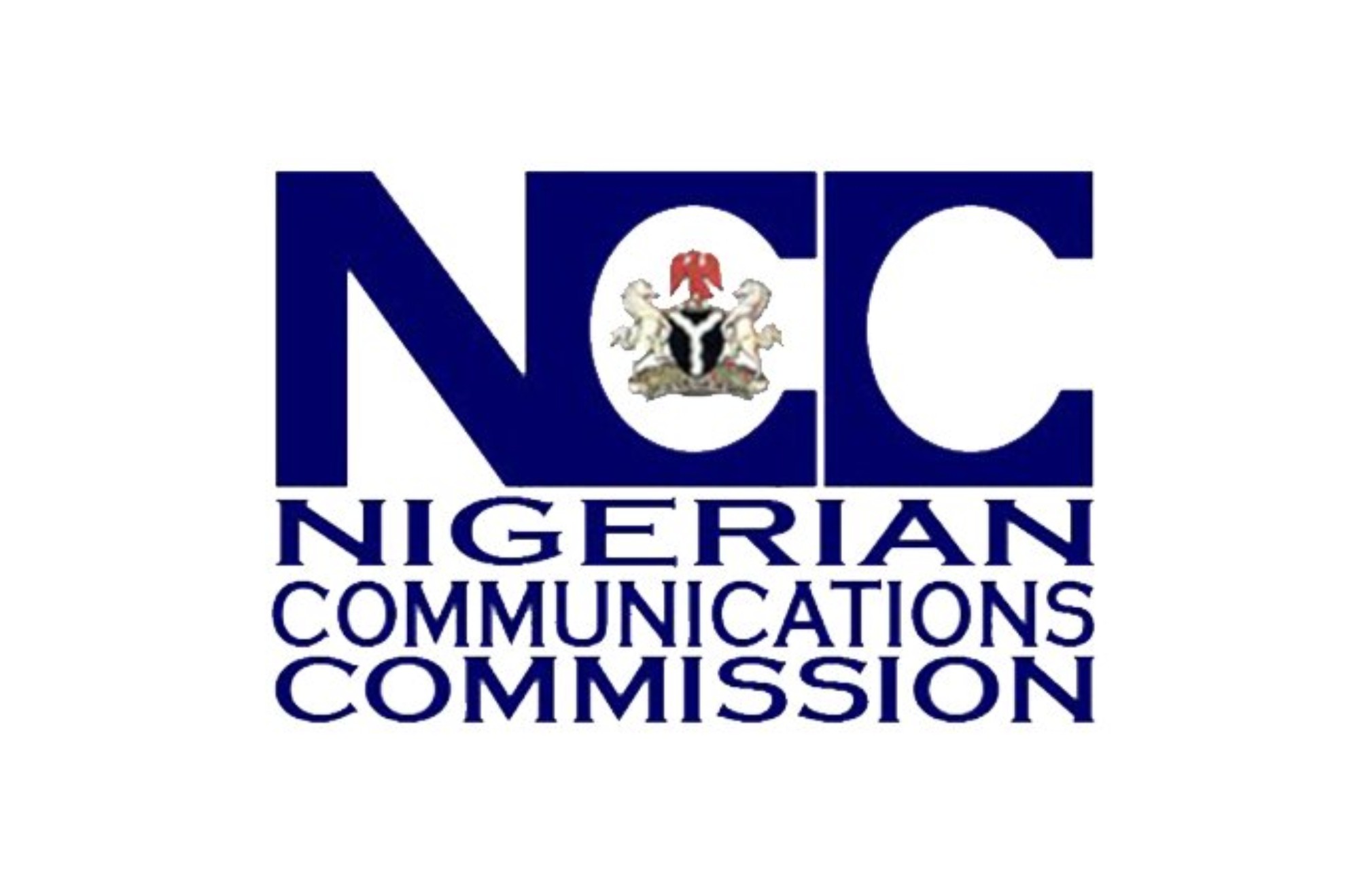 Communication giants, MTN Nigeria Communications Plc and Airtel Africa have invested a combined sum of N208.56 billion in fourth-generation network and other capital expenditure in the first quarter of 2022, as part of efforts to boost fast internet service.
According to the Nigerian Communications Commission (NCC), Internet services in the nation is currently predominantly run on 2G and 3G networks.
It added that although 4G coverage is available to about 37 per cent of the population, download speeds are still uncompetitive with nations in the same income bracket as Nigeria.
The NCC in it’s release stated that telecommunications companies (telcos) have begun to increase their investments in 4G infrastructure.
MTN said it has rolled out 2,260 4G sites in the first quarter of this year to boost penetration.
In its earnings report for the quarter ended March 31, 2022, the company said, “Capital expenditure in the period was up by 80.8 per cent off a lower base in Q1 2021 and aggressive coverage expansion to capture growth opportunities, focusing on the 4G network and rural telephony programme.
“We are also frontloading some of our capex plan for the year as part of risk mitigation on supply chain disruption. Core capex, excluding the right of use assets, increased by 156.8 per cent, with capex intensity of 17.2 per cent remaining within target levels.
“We deployed 2,260 4G sites, representing approximately 85 per cent of the total sites deployed during the period and reflecting solid data revenue growth”,  The firm added that 4G now accounts for 76 per cent of data traffic and covers about 72 per cent of the population.

In its earnings report for the financial year ended March 31, 2022, Airtel said, “We continued to invest in our network by expanding 4G coverage and building capacity to cater for the future needs of our customers and to continue providing them with high-speed data.

“Our expansion of 4G network capability across our footprint and connecting rural areas through deployment of new sites continued to be our two key focus areas. Our investment in the 4G network through single RAN technology has resulted in both expansion of our 4G coverage and enhanced network capacity.

The firm added that 99 per cent of its sites in Nigeria now have 4G capabilities.

According to the Nigerian National Broadband Plan (2020 – 2025), 4G LTE network is needed to achieve this kind of download speeds.