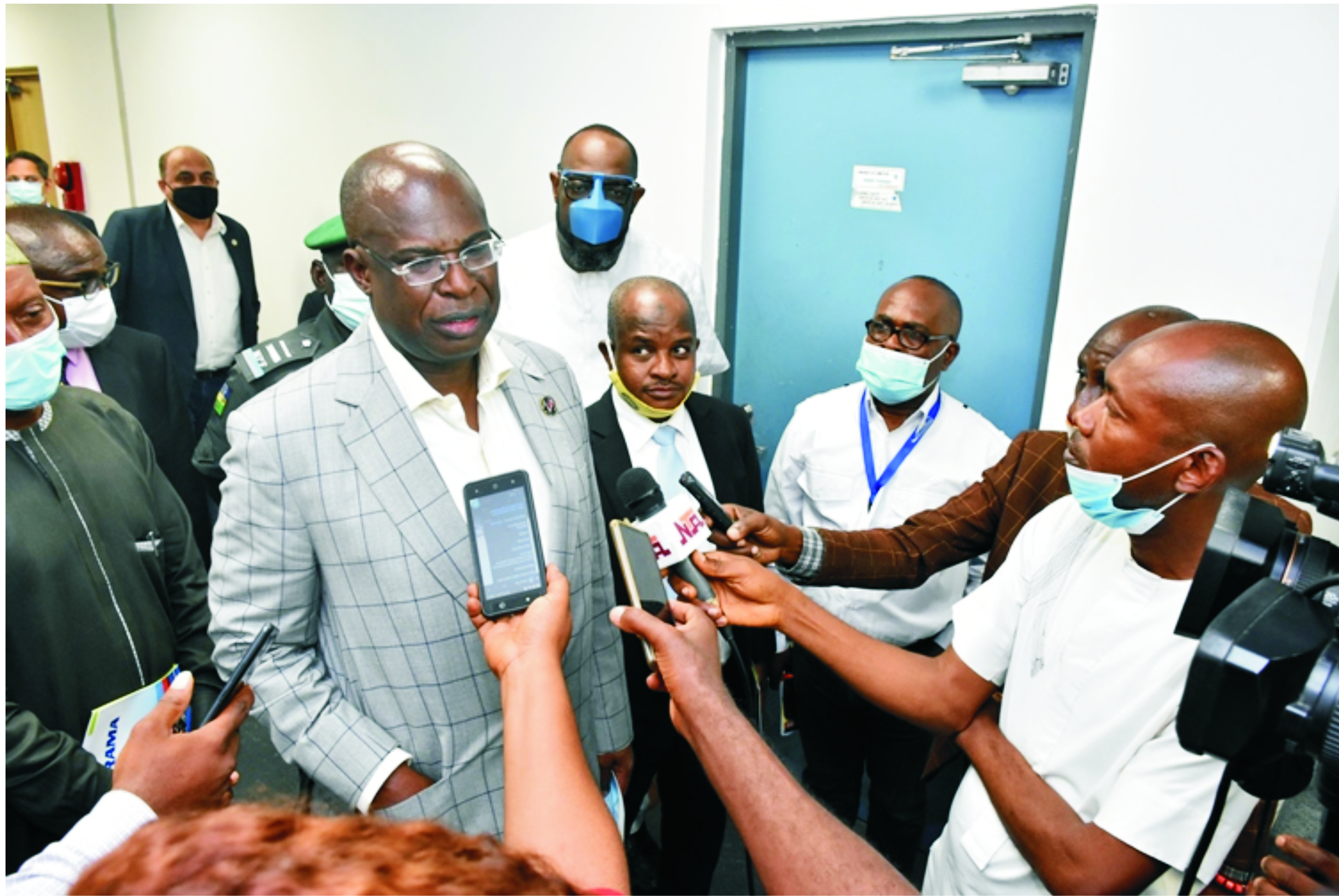 The Minister of State for Petroleum Resources, Chief Timipri Sylva has dumped his presidential bid and returned to his work in the ministry.
The Tide source who monitored developments at the ministry in Abuja on Monday reports that Sylva withdrew, having considered the enormous work at hand at the ministry.
Recall that the Northern Solidarity Group had on May 9, presented the All Progressives Congress’, (APC) Expression of Interest and Nomination forms to the minister to enable him to contest the party’s 2023 presidential primaries.
An official at the ministry who chose to remain anonymous said Sylva withdrew from the race to support President Muhammadu Buhari in his quest to achieve a robust oil sector.
“He promised to consult the leader of the country and his political leaders the day he was presented with the form.
“He believes that concentrating on his work will attract more investments for the oil and gas sector.
“He has consulted and he believes that the challenges at the ministry and oil and gas sector are enough issues for him to begin to deal with now than going to pursue presidential ambition at the expense of the nation.
“The oil and gas sector is the mainstay of the economy and it is not like any other ministry somebody can just come in and take over. “It requires some measures of time for the person to understand what is happening in the system.
“For the interest of the industry and the nation, he has decided to wave that personal ambition to see what he can contribute in the remaining part of President Buhari’s administration.
Meanwhile, Senior Special Assistant to the minister on media, Mr Horatious Egua, when contacted, confirmed to our source that the minister was back to work.

2023: Atiku Walks Journalists Out Of PDP Secretariat In Jos