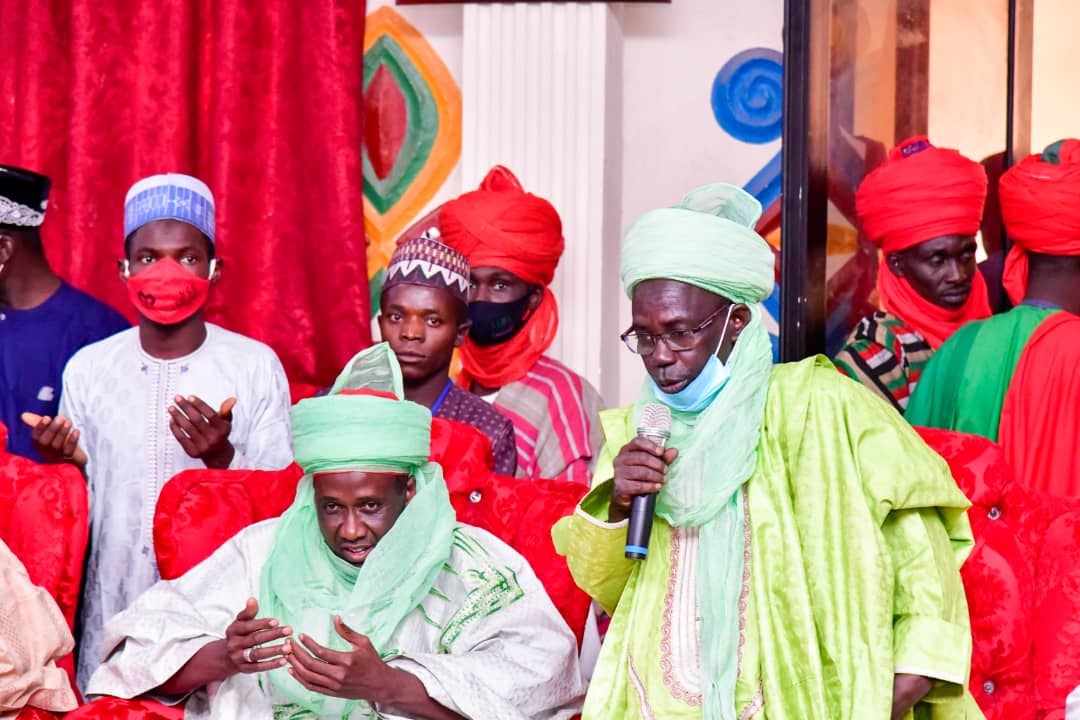 Easter: Clerics Task Buhari On State Of The Nation