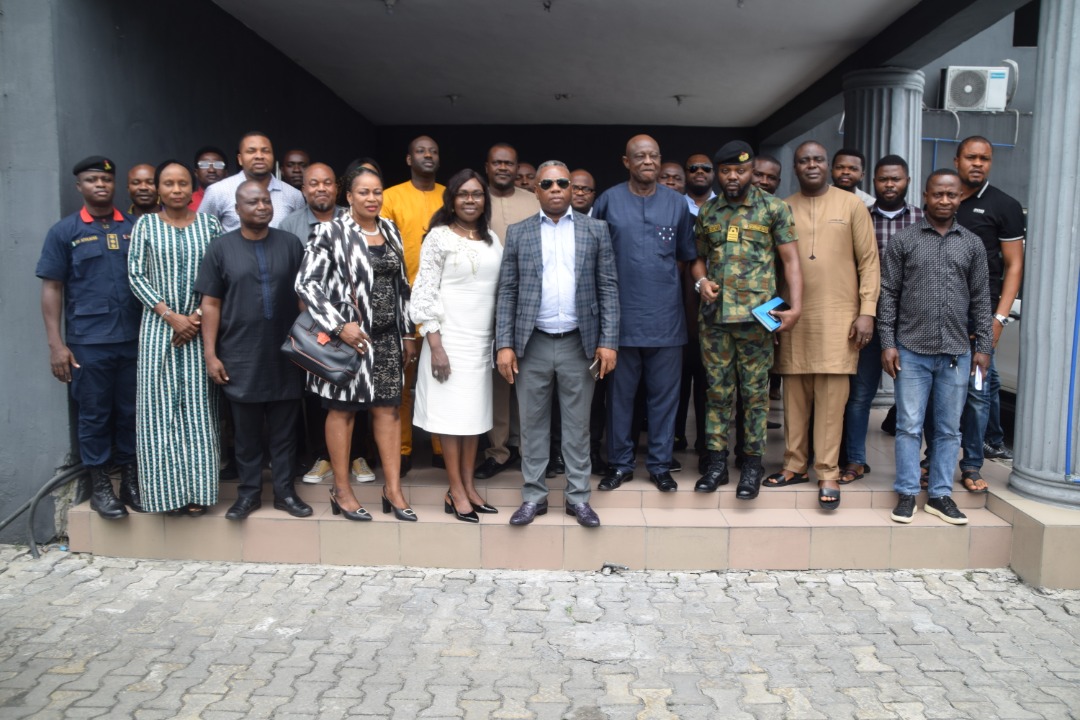 Workshop On Harnessing Indigenous Technologies In Agriculture Ends In Uyo