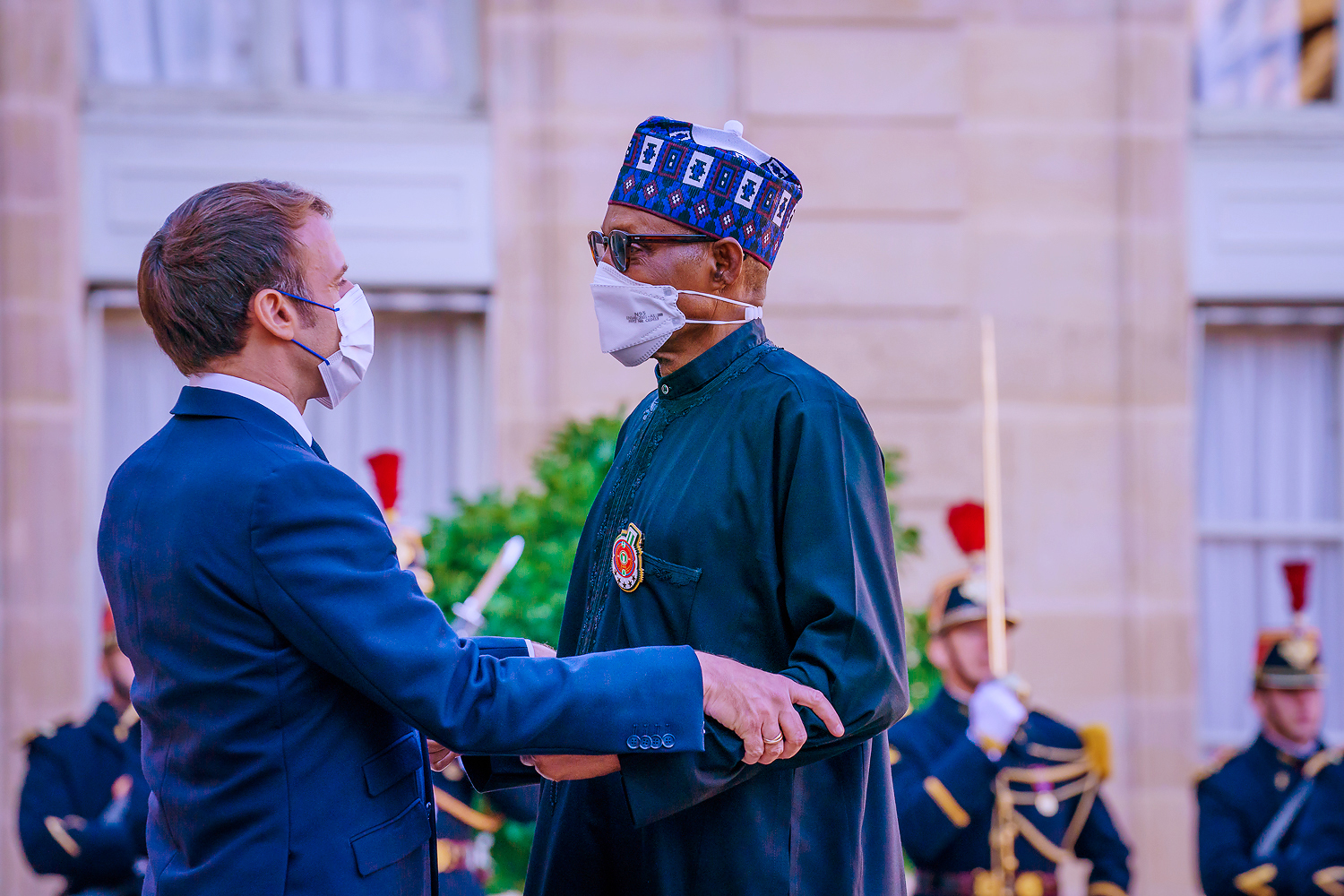 President Muhammadu Buhari said that he had given his best for the country and was  not expecting any appreciation from Nigerians.
The president stated this in an exclusive interview with NTA which was monitored in Port Harcourt recently.
“What I am expecting is for Nigerians to say this man has done his best,” he said, adding that he would take a well-deserved rest after leaving office in about 17 months.
“What else can I do for this country, I have given my best, I hope after I leave, Nigerians will reflect. I am not expecting any appreciation but what I am expecting is for Nigerians to say yes, this man has done his best.”
He said forward to his exit from office as age was telling on him from working long hours every day.
According to him, many of his colleagues are now enjoying their retirement, noting that he hopes to emulate them when his tenure ends in 2023.
On his 79th birthday recently, the President said: “I think COVID-19 has come to my rescue in the sense that the number of people that need to see you, can’t see you so that is losing no time.
“And about my age, yes, I see my colleagues, they are now resting and I assure you that I’m looking forward to the next 17 months when I too would be less busy.
“Age is telling on me, working now for six to eight hours a day is no joke. Questions of executive council memos from as many states as possible to be considered every week. So, really it is a lot of hard work, but I asked for it and I cannot complain.”
The president also said no person accused of corruption would go scot-free even if they joined his party, the All Progressives Congress (APC).
Many Nigerians believe that opposition politicians accused of corruption or on trial for corruption join the APC to avoid being punished.