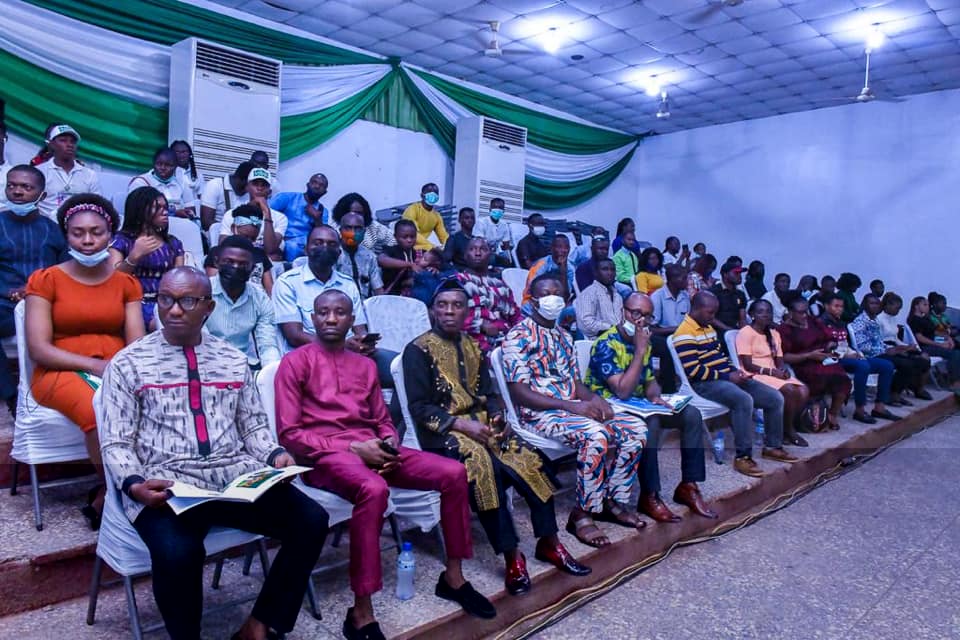 NDLEA Confirms Seizure Of 3mkgs Of Drugs In 10 Months