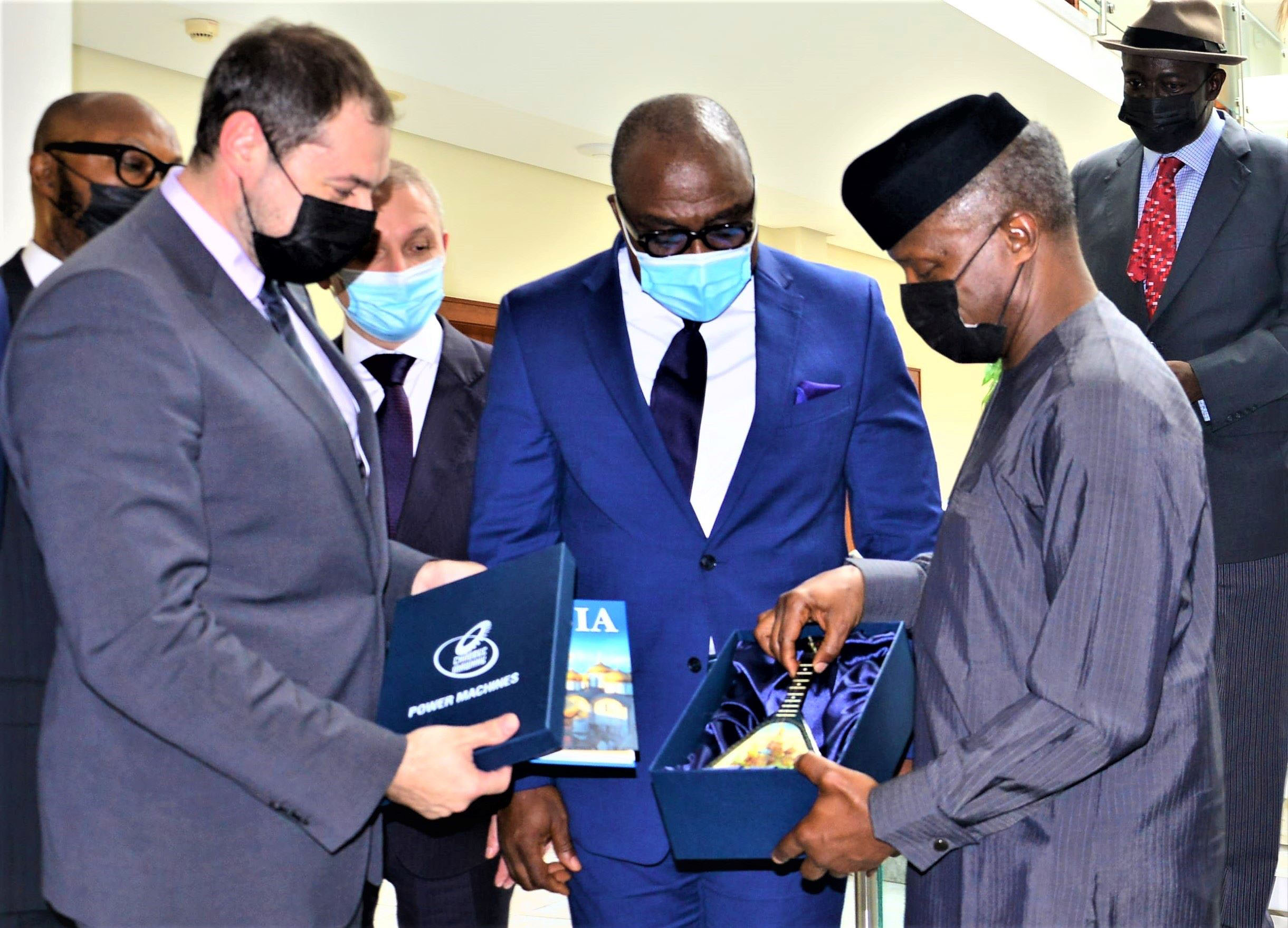 Today, Friday, May 27, 2022, is the 55th anniversary of the creation of Rivers State by the former Head of State, General Yakubu Gowon, GCFR. States’ creation on May 27, 1967, was the biggest successful undertaking to conserve and guarantee the interests of the minorities in Nigeria. It was also an onslaught on the backbone of the four regions at that time in the country. They were Northern, Western, Eastern and Mid-Western Regions.
The founding of 12 states was one of the most audacious and remarkable initiatives of the military regime. This resolution was indicative of the desire of Nigerians to gain greater autonomy and self-determination. The development is a heartfelt reflection of one of Gowon’s most deeply held intentions for his initiative, which was to ameliorate the often-expressed fear of regional hegemony of the South by the North in the political affairs of the nation. As an effect, the introduction of a balance in the regional order through the creation of six Northern states and six Southern states was carefully considered.
The 12 states were the North-Western State, North-Eastern State, Kano State, North-Central State, Benue-Plateau State, Kwara State, Western State, Lagos State, Mid-Western State, Rivers State, South-Eastern State, and East-Central State. However, the twelve states have since metamorphosed into thirty-six federating units, giving new and more fundamental relevance to the original intention of Gowon’s definitive action.

Gowon’s desire to strengthen national unity and prevent more instability led him to explore support for the states’ creation exercise from an extensive cross-section of regional leaders before declaring the new order. In the Eastern Region, the whimper for the creation of the Calabar – Ogoja – Rivers (COR) State had sprouted increasingly vocal and in the North, the aspirations of the Middle Belt movement had also become a major source of prominent dissatisfaction in the region.
The battle, agitations, and creation of Old Rivers State, now Bayelsa and Rivers, commenced in about 1939 and climaxed in 1967. The state as constituted then was under the Eastern group of provinces in 1939 with administrative headquarters in Enugu. The group of provinces later became the Eastern Region of Nigeria, made up of Ibos, as the dominant ethnic nationality with other minorities comprising the region. The minorities included the Ijaw, Ibibio, Efik, Anang, Ogoja, Ikwerre, Ibani, Ekpeye, Engenni, Ogba, Kalabari, Nembe, and Ogoni, among others.
Rivers State in the Niger Delta region is unique. Popularly known as the Treasure Base of the Nation, the state’s uniqueness is not without basis. The abundance of human and natural resources coupled with the hospitality of its people, among other considerations, make the state standout shoulder-high among its contemporaries. Its proclamation by Gowon as a distinct state was, indeed, a realisation of the vision of the founding fathers, who over several decades, bemoaned the marginalisation by the prominent ethnic groups in the Nigerian project, particularly the Ibos, who co-habited the then Eastern Region with its capital in Enugu.
Starting up with its first Military Governor, Navy Commander Alfred Papapriye Diete-Spiff in 1967 to the present administration of Governor Nyesom Wike, successive administrations, both military and civilian alike, have made significant contributions to making the state the enviable one it is today. From the creation of Bayelsa State in 1996 to the exponential growth in the education sector, human capital development, infrastructural revolution, health sector development, national political relevance, active participation in the global economic renaissance and bold presence on the world entertainment stage, Rivers State can indeed be said to have come of age.
Perhaps except for the epoch of the pioneer administration, at no other time in history has the state experienced so great a level of transformation of its landscape as is being realised under the present administration of Governor Nyesom Wike. From an extensive urban regeneration effort that has seen the rebuilding of state-owned assets and city roads to meet present-day needs and the building of nearly ten new flyovers to the vast road infrastructure being built in all parts of the state, the Wike’s administration is truly working hard to realise the objectives of the founding fathers of the state.
By the effort of the state government, Opobo and some adjoining communities have been made accessible to the state capital by road while the same fortune is soon to be enjoyed by erstwhile disconnected people of the Kalabari Kingdom through the construction of the Trans-Kalabari Road. By the same token, a courageous move has been initiated to create more urban centres in Rivers State through the siting of campuses of the Rivers State University in Etche, Ahoada and Emohua.
The political class in the state, in particular, must utilise this event of the 55th anniversary of the creation of the state to evaluate and determine to eschew bitterness, rancour and acrimony in their contention for political power and leadership over the people. The struggle for the creation of Rivers State accomplished the desired results because the Rivers political elite, traditional rulers and the youth of the time shared a rare and uncommon sense of oneness, purpose, selflessness and indeed drive for service to the fatherland.
That widely acclaimed Rivers spirit of love and commitment to selfless service have waned significantly, leaving in their stead, a threat to public peace activated by political greed, selfishness and an unguided quest for personal and sectional aggrandisement far and above love for the state. The clarion call is, therefore, for leaders at all strata to introspect and purge themselves of all tendencies that are inimical to the overall development and prosperity of the state.
We must remind ourselves, especially the political class, that it took selfless sacrifices, personal denials and unrelenting activism from the foundational leaders to achieve for us the state that we now call our own. All must, therefore, embrace peace, tolerance, and good brotherliness and seek civil and lawful means to address all grievances and disagreements because strife, violent confrontations and aggressive engagements will only destroy the time-endured bonds of togetherness that have bound our people for years.
The founding fathers’ relentless struggle to question the imbalance and injustice of the Nigerian federation remains the philosophy behind the creation of the state. Their mission and vision were to ensure that Rivers State gets its pride of place in the geo-political entity called Nigeria. The question to date, however, remains whether that vision has been achieved or not. More than any other time in our history, the need to re-enact and revive the values, sentiments, philosophies, and spirit that formed the driving force of the founding fathers to victory is now.
On the whole, The Tide congratulates the government and people of Rivers State on this momentous occasion of the 55th anniversary of the state’s creation. All hands must be on deck to make the state a habitation of safety, security, peace, prosperity and an unhindered opportunity for the pursuit of happiness for everyone who lives and does business in it. 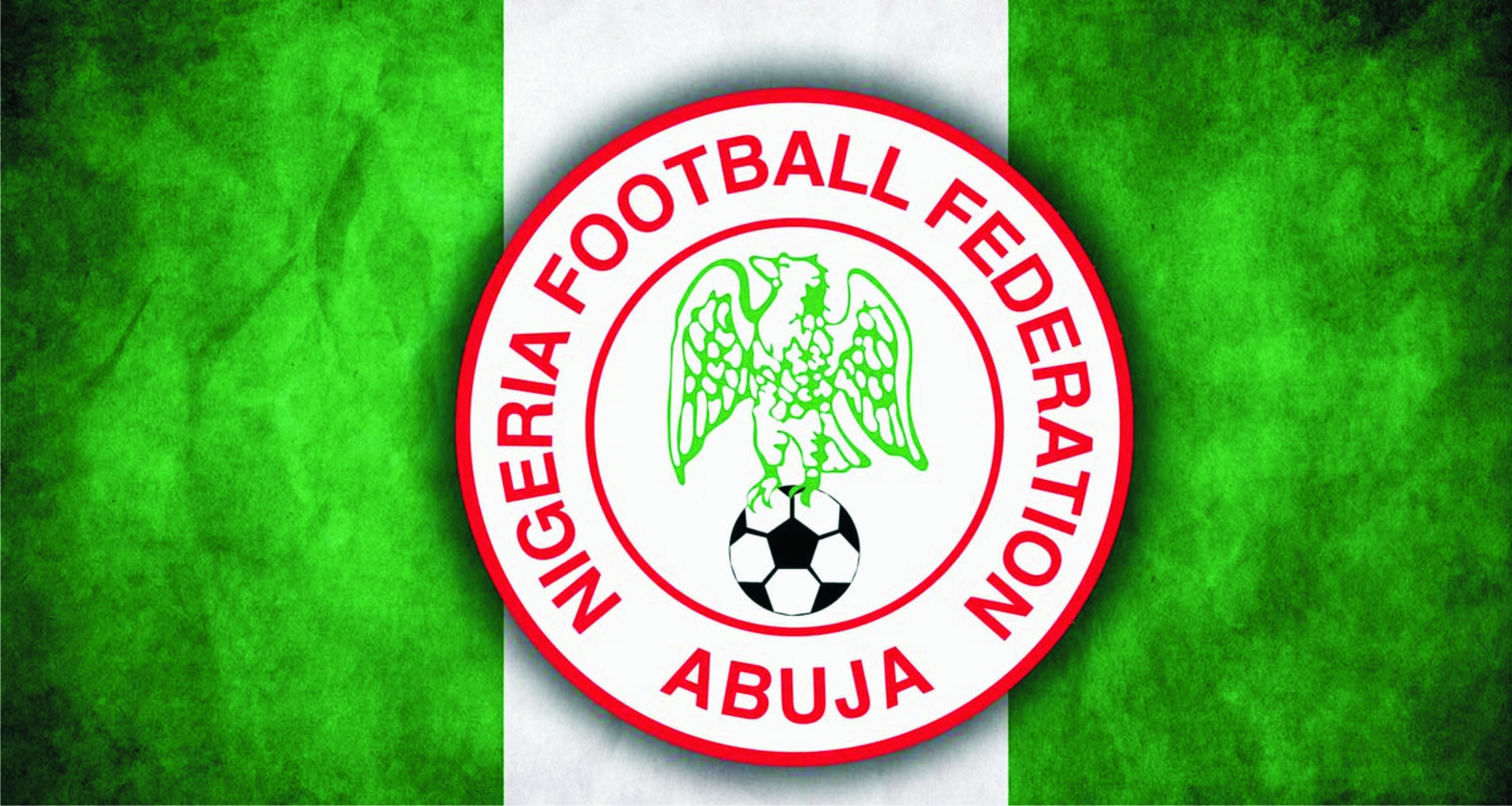 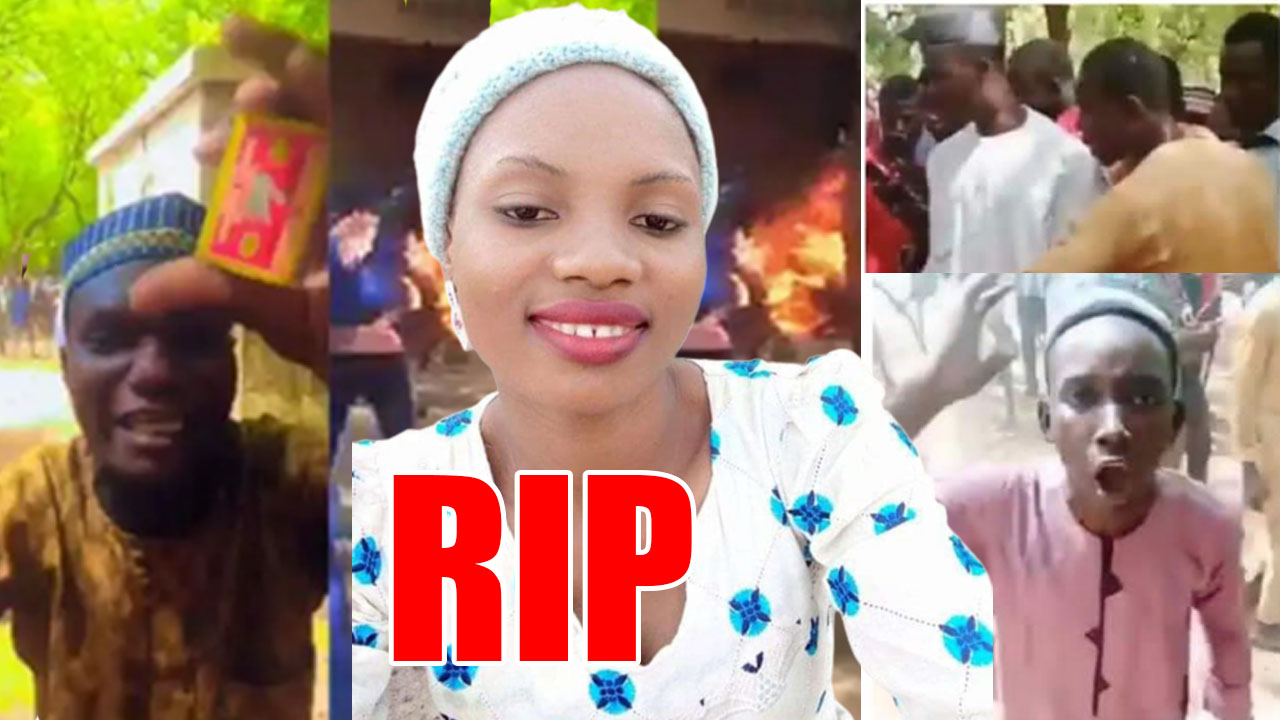