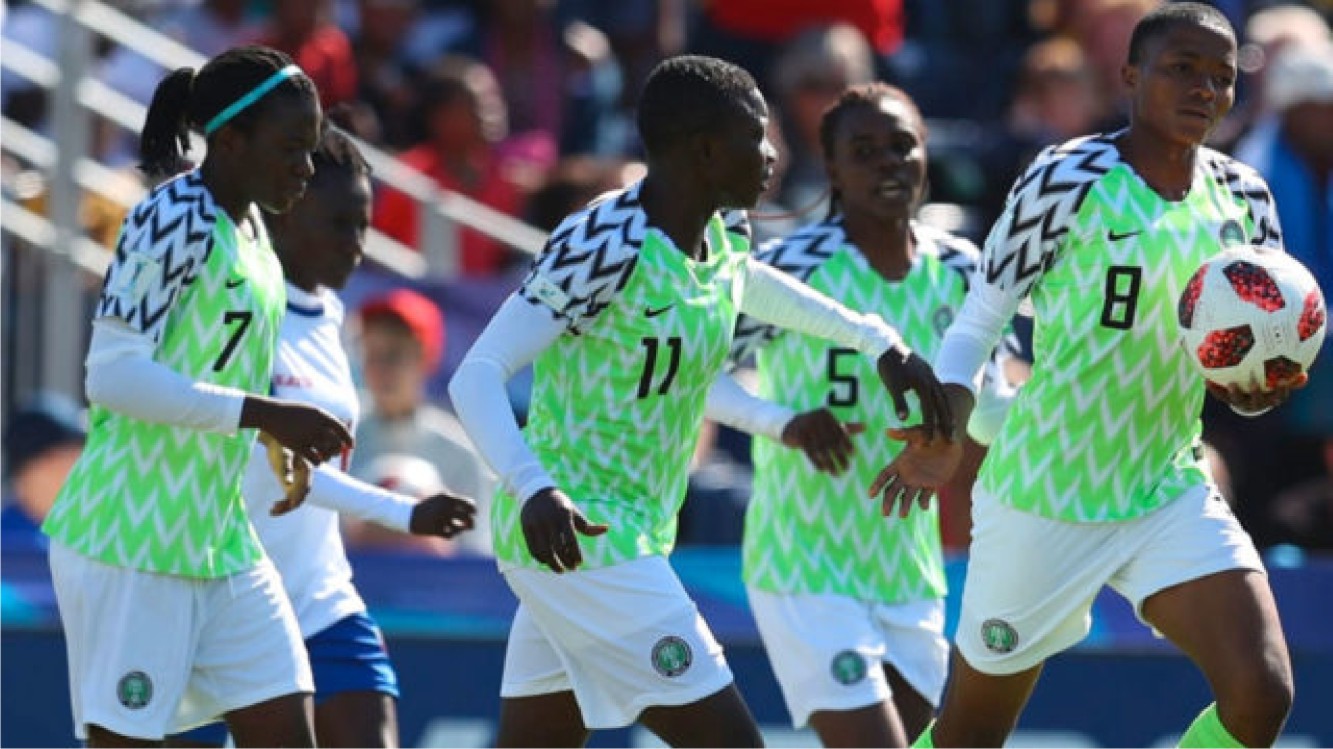 Good Character Of My Players Gave Us Victory – Eguma

The Tide
The Technical Manager of Rivers United FC of Port Harcourt, Stanley Eguma, has attributed his 1-0 victory against Remo Stars to the character of his players.
He stated that the character displayed in the field of play gave them edge over their opponents, saying that the game was one of the difficult matches he had played because to penetrate the defence of Remo Stars was a big task.
Eguma made said this on Sunday in his post match interview with sports journalists shortly after the Pride of Rivers  pip Remo Stars FC 1-0 in the Nigeria Professional Football League (NPFL)  match day 29 at the Adokiye Amiesimaka stadium in Port Harcourt.
He explained that the visitors employed a very difficult tactics to penetrate they defence, hence he noticed that he brought in players that can commit in their 18 yard box and that is how they were able to get the free kick that brought the goal.
The only goal of the encourter was scored in the 76th minute by Kazie Enyinnaya,  which has helped the pride of Rivers to lead the NPFL table with seven points.
“ Right from the beginning of the game our opponents keep defending.
They employed a very difficult tactics.
The game was  hard and tough.
It was very difficult to penetrate their defence so we have to change tacties to open their defence.
It was a great game for us, but today my players showed character and we won,” Eguma said.
Also speaking the head coach of Remo Stars FC Gbenga Ogunbote, said the memory is taking home is that he lost a game he would have ordinarily won.
However, he  hailed the pride of Rivers for been at their best to take the three maximum points.
“The game has come and gone we just have to take the positive out of it.
My take home memory is losing a game that I supposed to have won.
Rivers United were just thirsty to score and they were lucky to have gotten one,” Ogunbote said.

The Tide
Team Nigeria capped an impressive outing at the 2022 African Wrestling Championships in El Jadida, Morocco, claiming a silver and two bronze medals in the Freestyle (FS) events on the final day of the tournament. It means all 11 wrestlers paraded by the country at the Championships each won a medal.
Wrestling in the 57kg FS, Commonwealth silver-medallist Ebikewenimo Welson won silver, while African champions Ogbonna John (74kg) and Ekerekeme Agiomor (86kg) both settled for bronze medals.
After securing quarter and semi-final wins against Congo DR’s Rabby Kilandi (12-1 via fall) and Diamantino Iuna Fafe of Guinea-Bissau (2-1), Welson lost 5-0 to Gamal Mohamed of Egypt in the final.
On his part, John, who had won four straight African titles hitherto failed to make it five in a row, after he was stopped in the semi-finals by Egyptian Amr Hussen via a fall victory. He however won bronze by overcoming Brian Oloo of Kenya 10-0 via superiority in the 74kg class.
Similarly, Tokyo 2020 Olympian Agiomor (86kg) also claimed bronze after beating Tunisian Sabri Mnasria 9-0.
After receiving a bye in the qualification round, the 2018 African champion defeated Guma Bashir of Sudan 10-0 via pinfall in the quarter-finals before narrowly going down 3-2 to Egyptian Mahmoud Badawi in the last 4.
On the penultimate day of the competition, Team Nigeria claimed 4 gold, 2 silver and 2 bronze medals in the Women Wrestling events.

The Tide
Bayelsa State Governor, Douye Diri has congratulated the management, players and technical crew of Bayelsa Queens Football Club for making the state again proud by emerging champions of the 2021/2022 Nigerian Women Football League (NWFL).
The Bayelsa State-sponsored team overcame five other rivals in the NWFL Super Six Championship, which ended on Sunday in Benin City, Edo State capital.
The governor described their unbeaten run at the championship as a manifestation of the fact that their brilliant performance during the regular season was not a fluke.
In a statement by his Chief Press Secretary, Daniel Alabrah, the governor noted that Bayelsa Queens did not just emerge champions, but also put up one of the best overall performances in the history of the competition as they won all their five matches to amass a total of 15 points.
Also, a member of the team, Gift Monday, won the top scorer award with a total of 12 goals while the team’s goalkeeper, Gabrielle Ange Bawou, won the best goalkeeper prize.
The governor, who was full of praises for the team, attributed their brilliant performance to hard work, commitment and focus on the part of the management, the coaches and the players.
He also commended the Aisha Falode-led NWFL Board for organising what he described as a hitch-free competition that produced a true and worthy champions in Bayelsa Queens.
He gave the assurance that the state government would continue to support the team to win more laurels for the state and the country, especially now that it had qualified to represent Nigeria at the West African Football Union (WAFU) Zone B play-off for the second CAF African Women’s Champions League.