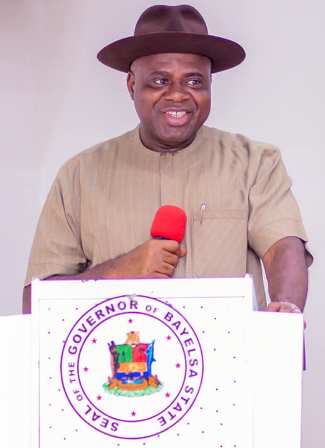 Bayelsa State Governor, Senator Douye Diri, has inaugurated a 12-man board of the state’s Ecumenical Centre with Bishop Dortimi Amatare as chairman.
Speaking in his office in Government House, Yenagoa, Governor Diri said the chairman and members were carefully selected based on their track record of achievement.
He expressed the confidence that they would deliver on the task given them.
In a statement by his Chief Press Secretary, Mr. Daniel Alabrah, the governor was quoted as appreciating former Governor of the state, Seriake Dickson for the vision and will to construct the centre, saying that it has added to the spiritual growth and aesthetics of the state.
He tasked the new board to contribute to the success of the prosperity administration in the interest of the entire state by giving their best in the new assignment.
“You all have what it takes to advise government. You have prayed for this state. Prayed for the emergence of this government and stood by us. Today I am not surprised that you are actually those who made the board.
“We are very sure that you have led well and that is why God brought some of you back. We believe that the Ecumenical Centre, which is a world class facility, would be put more in use.
“Let me appreciate the former governor and the Restoration Government for the will and vision to put up that structure. It has added to the growth and aesthetics of the state”, he said.
Responding on behalf of members, the chairman, Pastor Dortimi Amatare, thanked the governor for the opportunity to serve and promised to give their best in the new assignment.
He said they would continue to pray for him and the state and urged him to call on them whenever they are needed.
Pastor Amatare appealed to the governor to provide security for the centre to make their task easier.
Those inaugurated are Archbishop Israel Ege, Vice Chairman, Dr. Hamilton Ekeke, Secretary, Shepherd Koko Amieyefa, Bishop Funkuro Amgbare and Rev. Father Joseph Opelema.
Other members are Evangelist Cletus Oku, Bishop Ewili Zidie, Pastor David Yalah, Rev. Godspower Asingba, Rev. Living Joshua and Apostle Mathew Kokobaye.

Police Arrest Pastor, 25 Others In C’River 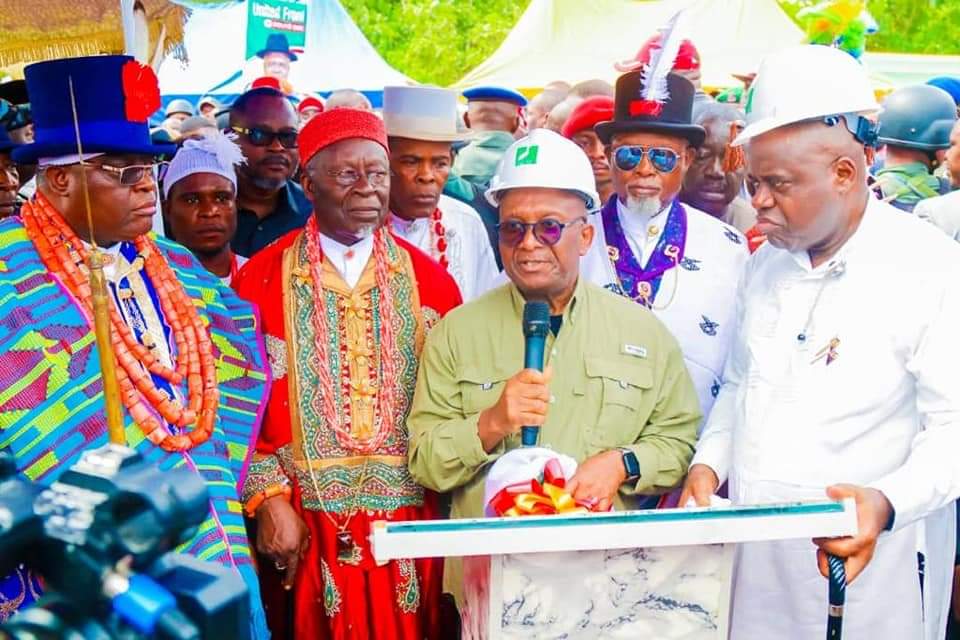 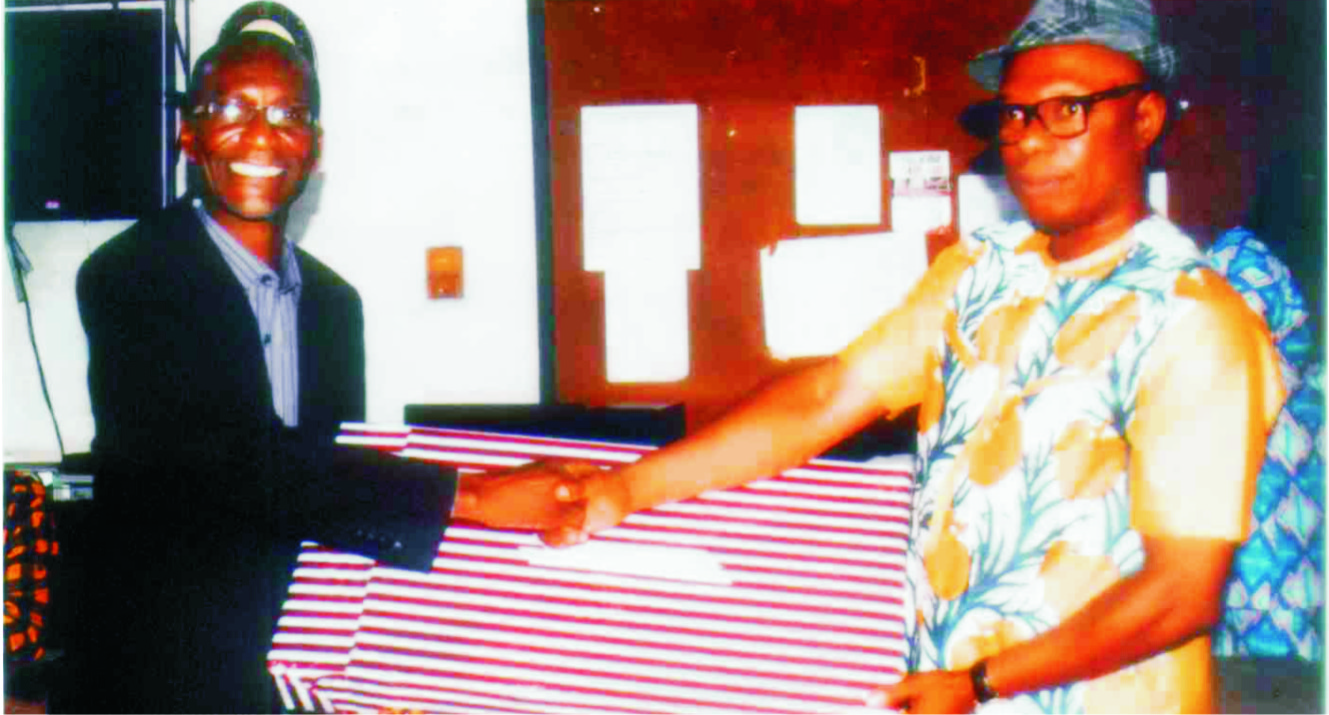 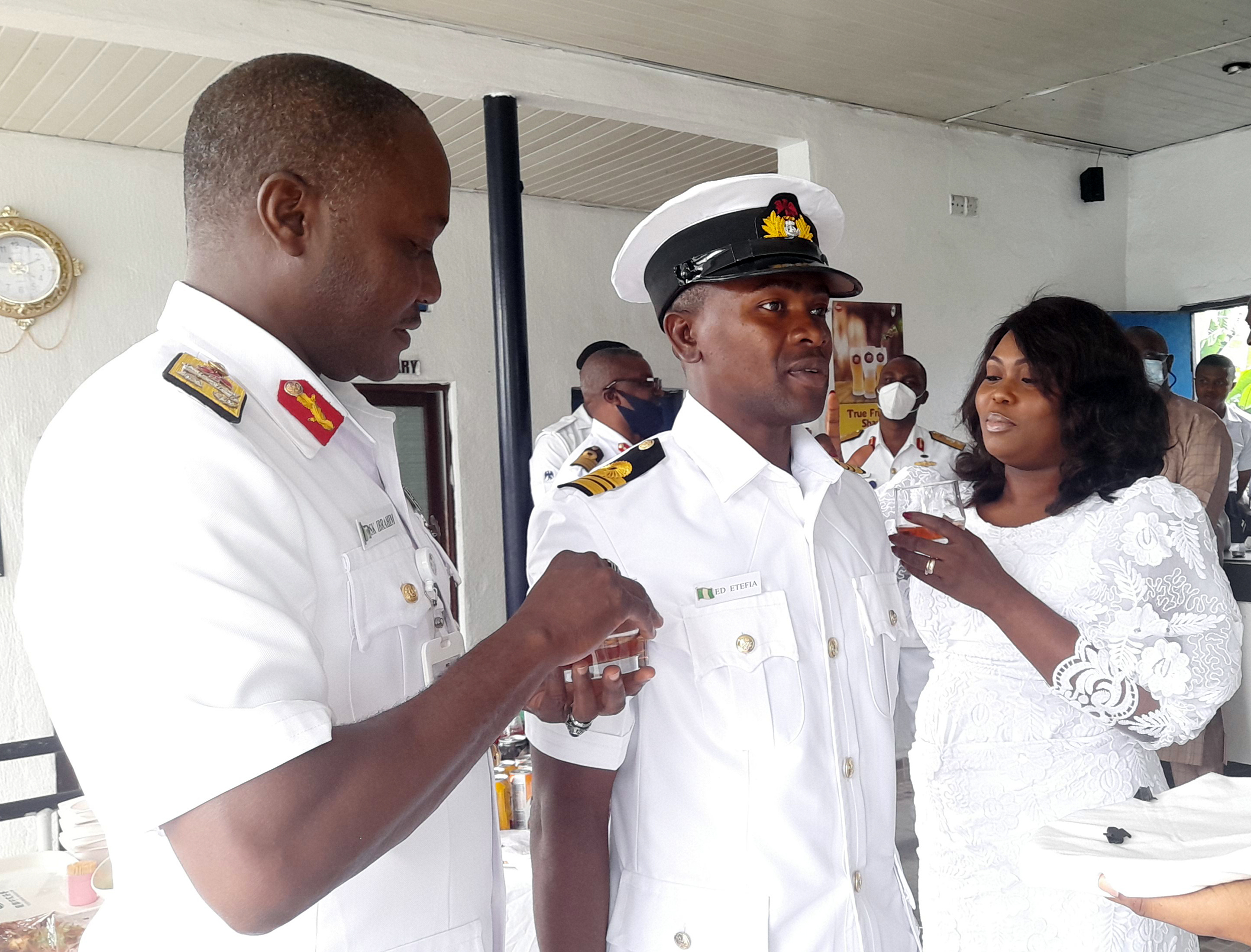