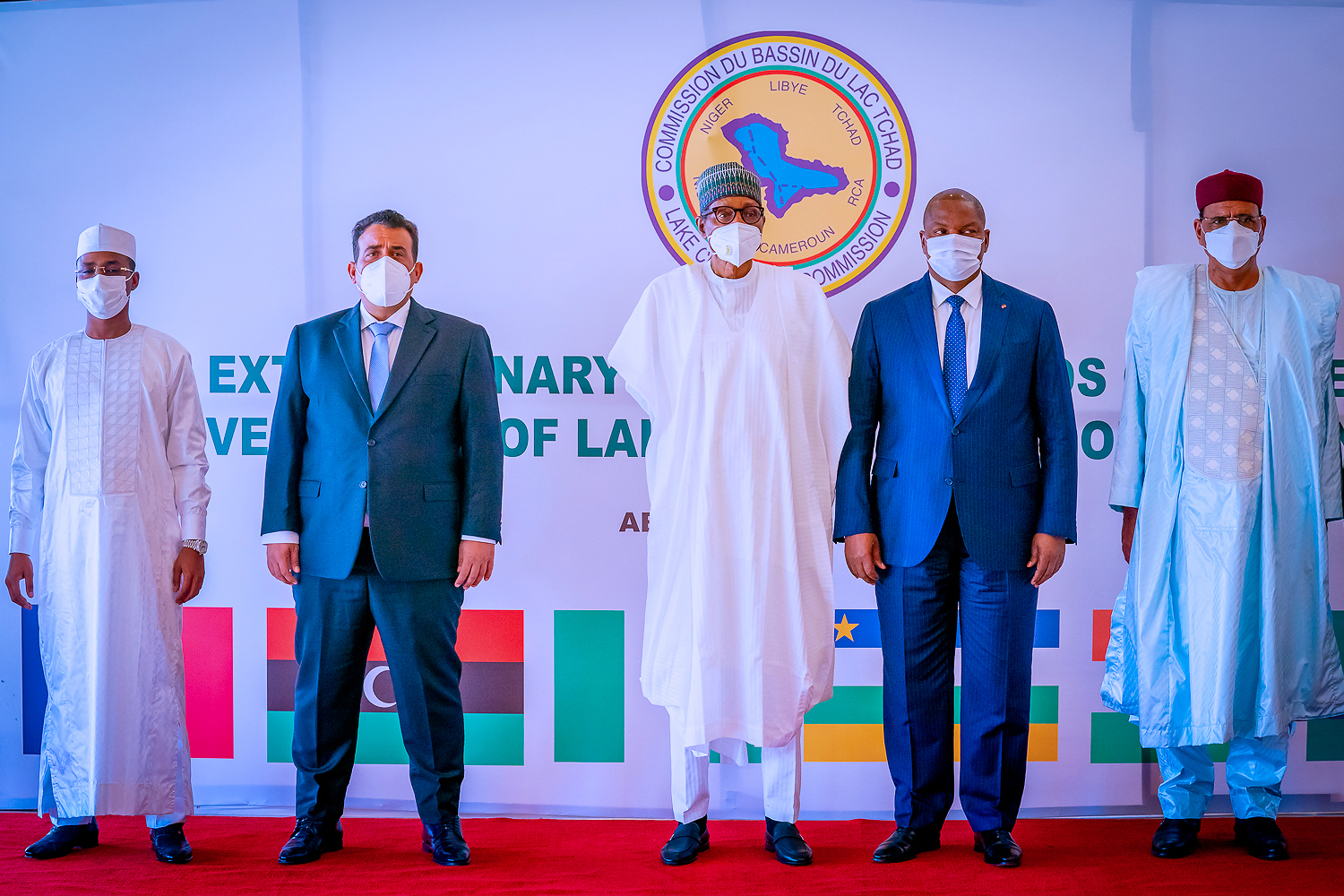 The Governor of Rivers State, Chief Nyesom Wike, has warned that if the state chapter of Judiciary Staff Union of Nigeria (JUSUN) fails to call off its strike by the end of this month, the government would have no option but to implement the prevailing law on no-work, no-pay.
He reiterated that there was no basis for the state chapter of JUSUN to have joined the protracted national strike as the issues in contention do not apply at all to the state where the Judiciary enjoys financial autonomy and much improved staff welfare.
Wike stated these in his farewell speech at the special court session in honour of the retiring Chief Judge of Rivers State, Justice Adama Iyayi-Lamikanra, in Port Harcourt, last Tuesday.
He explained that the state was not unaware of the so-called agreement among the Federal Government, the Nigerian Governors’ Forum and JUSUN on the implementation of financial autonomy for the Judiciary and Legislative branches across the country.
“We would, therefore, neither set up any new implementation committee because it’s simply unnecessary, nor allow the state’s Judiciary to submit its budget directly to the state House of Assembly in breach of extant fiscal policies and regulations that regulate the state’s budgeting process.”
Wike took a swipe at the Nigerian Bar Association (NBA) for instigating unnecessary tension in the state over the appointment of a chief judge.
He also castigated the International Federation of Women Lawyers (FIDA) for making misguided noise on gender equality because a woman was not recommended by the National Judicial Council (NJC) to succeed Justice Adama Iyayi-Lamikanra.
The governor maintained that in the appointment of an acting chief judge, the most senior judge in the hierarchy was an absolute condition.
He argued that it was not the same in the appointment of a substantive chief judge.
“Apart from the basic qualifications, sound character, ability to lead, and work harmoniously with colleagues, hard work and willingness to take on challenging cases without a penchant for returning files for reassignment on flimsy excuses, are some of accepted dispositional requirements for such very important appointment.”
“At any rate, the State Judicial Service Commission (SJSC) could not have recommended a judicial officer who has become notorious for returning case files for reassignment on flimsy excuses to the prime position of chief judge.
“No one should have expected the State Judicial Service Commission to recommend for appointment as chief judge a judicial officer who had promised to reopen disciplinary cases already dealt with and reinstate persons duly disciplined for corrupt practices and abuse of office.
“And no one could have convinced the State Judicial Service Commission to recommend for appointment as a chief judge a judicial officer who had promised to work with the political opposition to make the upcoming political transition process very turbulent and difficult for the state”, the governor noted.
The governor extolled Justice Iyayi-Lamikanra as a bold, fearless and courageous judge, who resisted political pressures to give the wrong judgment, and halted the sitting of the kangaroo judicial panel of inquiry set up by the previous governor to vainly indict his political reputation on spurious charges and fabricated facts.
He stressed that under the leadership of Justice Iyayi-Lamikanra, the state’s Judiciary effectively enjoyed both administrative and financial autonomy never before experienced in the state.
The governor presented to her the certificate of occupancy (CoO) of a new deluxe home built for her by the state government, and keys for a brand-new sport utility vehicle (SUV) and a Hilux van.
In response, Justice Adama Iyayi-Lamikanra said she would eternally be grateful to Governor Wike, who, with a determined heart, made it possible for her to emerge as the 8th Chief Judge of the state even though she was a non-indigene.
“Not standing on ceremonies and putting aside all the sentiments and prejudices that have hobbled this otherwise great country of ours since its founding, His Excellency, as if against the run of play, appointed me the chief judge on 8th day of March, 2016, making me the second non-Rivers indigene on that job.”
She described the JUSUN strike as unnecessary because the state Judiciary was currently enjoying full financial autonomy, and urged the striking workers to call off the strike in the interest of dispensation of justice.
Also speaking, the Rivers State Attorney General and Commissioner for Justice, Prof. Zacchaeus Adangor, lauded Justice Iyayi-Lamikanra for developing a very unique style of saving precious judicial time that ensured speedy determination of cases and matters before her.
“Your service to the Rivers State Judiciary and contributions to the development of our law, and the sustainable growth of the legal profession, will forever be appreciated by all men of goodwill.”
Also speaking, Justice Simeon C. Amadi, who spoke on behalf of the Judiciary, commended the retired chief judge for what he described as unprecedented achievements, especially in the areas of digitalization of the state Judiciary by Justice Iyayi-Lamikanra’s administration, and wished her well in retirement life.
Former President of the Nigerian Bar Association, Onueze C.J. Okocha (SAN), said Justice Iyayi-Lamikanra’s judicial career was unblemished, and commended her for the digitalisation of the state Judiciary.
The Chairman of Port Harcourt Branch, NBA, Prince Nyekwere, described the retired state chief judge as fearless, courageous, and bold judge, who diligently performed her duties.
Dignitaries and legal luminaries who graced the valedictory ceremony included the Deputy Governor of Rivers State, Dr. Ipalibo Harry-Banigo; the Speaker of the Rivers State House of Assembly, Rt. Hon. Ikuinyi-Owaji Ibani; Justice of the Supreme Court, Justice Mary Odili; and the President, Court of Appeal, Justice Monica Dongban-Mensem.
Others are the chief judges of Abia, Bayelsa, Enugu, Akwa Ibom, Bauchi, Imo, Osun, and Yobe states.
Highlight of the ceremony was the presentation of a book: “Contemporary Issues in Women and Children’s Rights, A Compilation of Essays and Cases”, in honour of Justice Adama Iyayi-Lamikanra by Justice Mary Odili.

Judiciary As Last Hope Of The Common Man