Connect with us
Governor of Kogi  State, Yahaya Bello,  has appointed a speech impaired youth and former cleaner, Peter Aliyu, as his Senior Special Assistant on Sanitation.
This was made known in a statement issued by the Governor’s Chief Press Secretary, Onogwu Muhammed, and   made available to newsmen  in Abuja, yesterday.
The appointment, Muhammed said, was part of Bello’s efforts to foster inclusion in governance.
The appointment is also coming on the heels of President Muhammadu Buhari’s efforts to ensure more inclusion of persons with disabilities and the establishment of the National Commission for Persons with Disabilities.
According to Muhammed, the appointment of Aliyu, a former cleaner under the Geemoney Cleaning Scheme of the governor, further illustrates his compassionate attribute.
“His appointment was announced on Wednesday alongside other new government appointees  in a press release signed by the Secretary to the State Government, Dr Folashade Arike Ayoade.
“The young man’s appointment came on the heels of his excellency’s observation of the man’s consistency, diligence and dedication which also endeared the new appointee to many other individuals who have hailed his appointment.
“Governor Bello has always been known for his non-discrimination approach to leadership and how he has ensured that individuals of different class, group and even social strata were meted equal treatment across board.
“The governor in his usual disposition did not consider Mr Aliyu’s disability as an hindrance for him to effectively serve but rather as a means to enlist him and prove to the world that in disabilities lie abilities as well,” he said.
He said the gesture by the governor was not the first of its kind as he had in the past given special consideration to people with disabilities.
This, he said, was by engaging them actively in his government and even signing bills that would enhance their welfare.

Wike Charges Residents To Be Vigilant 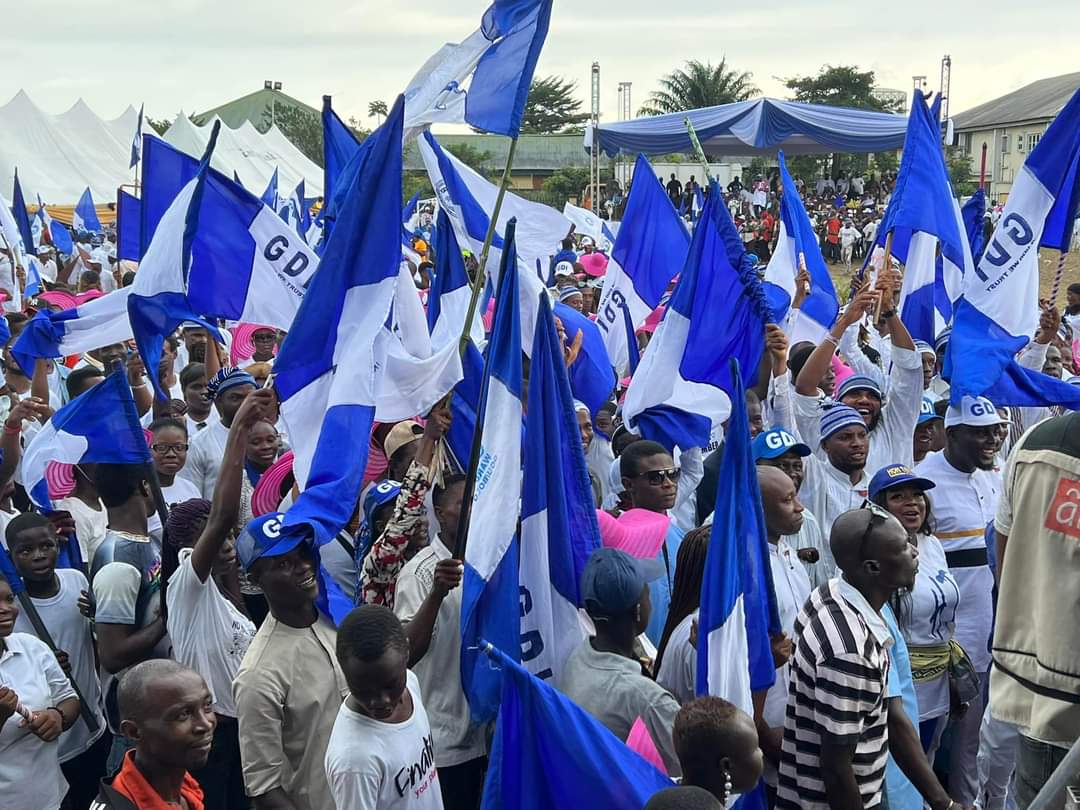 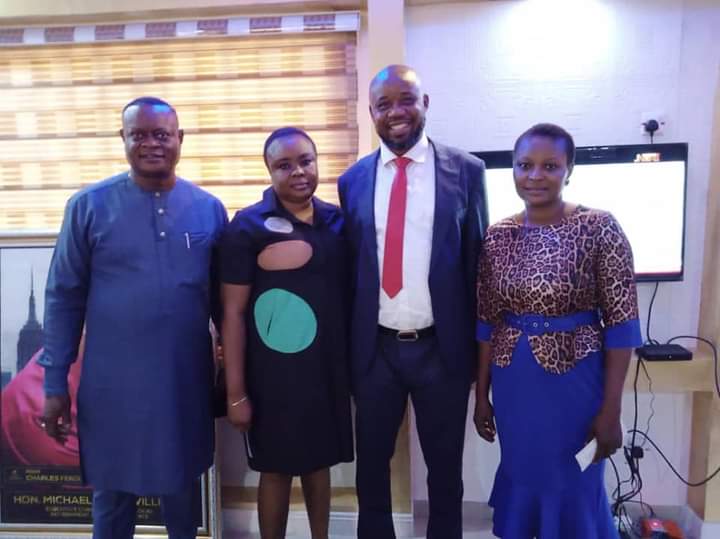