Connect with us
The Nigeria Security and Civil Defence Corps (NSCDC), has paraded  28 Suspects, in connection with serveral crime and vows to stamp out vandalism totally in Rivers state.
The State Commandant, NSCDS, Mr Muktar Lawal said this while briefing newsmen at the command’s headquarters in Port Harcourt on Monday.
Lawal listed seven trucks, 61 suspected vandalized rail track plates, two cars ,  one vandalized oil wellhead among items recovered from the suspects.
Others include: 23 feet hose, two Saw blades, one measuring tape, one cylinder fane torch and one welding machine  believed to be items used by the suspects to carry out the crime.
The commandant also expressed regrets that people could still execute such heinous crime when the Federal Government was putting machinery in place to promote economic growth and as well, end sabotage.
”It is quite disheartening to note that despite the laudable efforts of the Federal government to put the rail system of transportation in place and use same for economic growth, some miscreants and undesirable individuals chose to make themselves stumbling blocks to the progress of the country by vandalising the critical national assets and infrastructure along our rail transportation system”, he said.
Narrating its success story, he recalled that the Command had  on December 24, 2020, at about 1100hours, recovered suspected vandalised rail track slippers at Komkom rail line in Oyigbo Local Goverment Area of the State.
As a result of the strong synergy between the Nigerian Army and the NSCDC, he noted, a suspect with Audi car was also arrested  January 25, 2021.
He explained that the Audi car with registration number CU 946 PHC  was alleged to be involved in oil wellhead theft belonging to Agip Oil Company  (NAOC) Pipeline at Chokocho community in Etche Local Goverment Area.
Part of the arrests were made towards the end of January this year at Emohua and Omoku axis and added that the suspects had since been charged to court for possible prosecution.
Still on its achievement, the Commandant hinted that his men in the Anti Vandal Team, had on  February 6, 2021 at about 13.30 hours, arrested one suspect over willful tampering and removal of metals used in construction of bridges at Ogba/Egbema Ndoni Local Government Area.
Other items recovered recovered from the suspect include:  one long lorry truck with registration number NSR 462 ZB, used for conveying the suspected stollen materials.
The command also named parts of Obio/Apkor Local Government and Ebeocha  among the areas where the suspects involved in vandalism and other crimes were arrested.
However, it has warned against the sales and patronage of  adulterated DPK kerosene  due to the danger asociated with it.
All the cases are undergoing investigation for possible legal action.
By: King Onunwor 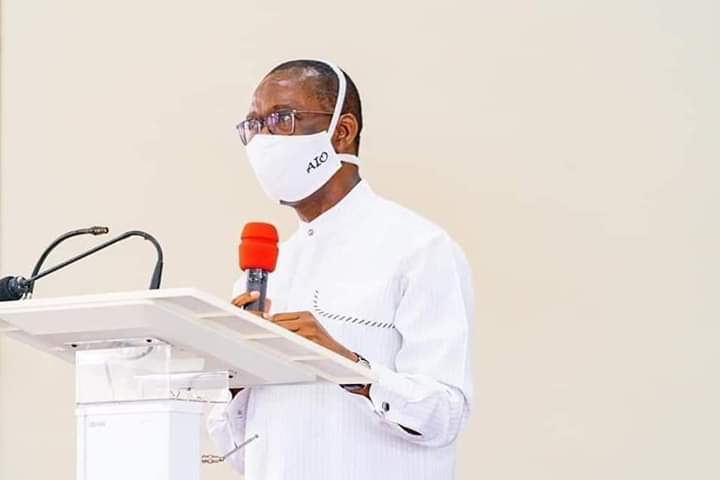