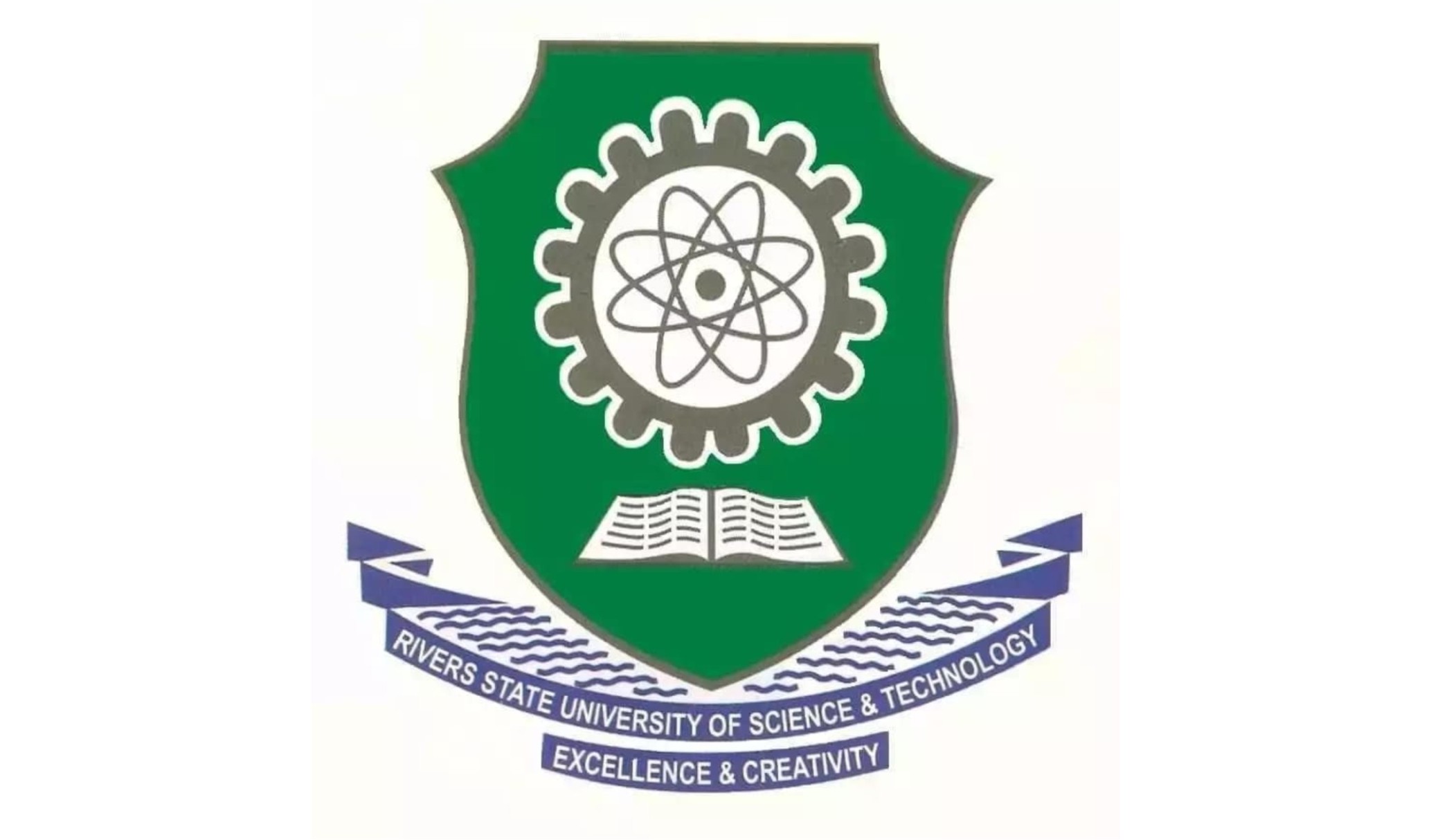 The people of Etche Local Government Area who have been clamouring for the siting of a higher institution in the area now have reason to smile as the Rivers State Governor, Chief Nyesom Wike, has assured that the state government would take steps to ensure siting of one of the faculties of the state university in Etche before the expiration of his second tenure in 2023.
Governor  Wike made the promise last Friday when a delegation of the Etche-America Foundation paid him a courtesy visit in Government House Port Harcourt.
The Governor  expressed confidence that siting a faculty of the university would accelerate development in the area .
“ I will talk with the leadership of the state university to find a faculty that can be moved to Etche. You can go home and be assured that before I leave office, one of the faculties will move to Etche”, Wike told the delegation.
He noted that Etche-America Foundation (EAF) had shown strong passion for the development of Etche and urged other ethnic groups to emulate the foundation instead of concentrating all their interest on politics.
Leader of the delegation and chairman of the foundation, Dr Richard Nwankwoala, had listed the noble contributions of the association and presented a design of the Skills Acquisition Centre it intends to develop.
Also in Brick House last week, the governors and leaders of the South-South geopolitical zone rose from a meeting last Tuesday and demanded for an unreserved apology from the Presidency  for  aborting a crucial stakeholders meeting scheduled to hold in Government House Port Harcourt.
The Chairman, South-South Governors Forum and Governor of Delta State, Ifeanyi Okowa, who presided over the session said the botched meeting was at the instance of the  Presidency to deliberate on burning issues affecting the region and the aftermath of the EndSARS protest.
Okowa who expressed disappointment that such important meeting was cancalled by the presidency  after adjusting the meeting twice.
Another major event in Government House within the period under review was the solidarity visit by the Coalition  of Nothern Groups ( CNG) to Governor Wike.
According to CGN spokesperson , Abdul-Azees Suleiman, the group was in the state to express gratitude to the Rivers State Governor for his leadership, sacrifice, statesmanship and unwavering commitment deployed in protecting the Northern community  from the violence and violation of their rights and dignity during the recent mayhem in Oyigbo.
The group also commended Governor Wike for the promptness in redeeming the pledge of N200 million to the families of security personnel killed during the mayhem.
In his response, Governor Wike stated that he had no regret for proscribing the Indigenous Peoples Of Biafra (IPOB), stressing that  his action on the outlawed IPOB was due to his belief in the unity of Nigeria.
He said the EndSARS protest was peaceful in the state until IPOB hijacked it, and killed six Army officers, four Police officers,  and also burnt police stations and courts.
Also last week, the State Executive Council approved contract for the sixth flyover project in Port Harcourt.
Commissioner for Works, Eloka Tasie-Amadi disclosed this after the council’s meeting last Friday,  adding that the contract which is expected to complete in twelve months is to be handled by Julius Berger .
Information and Communications Commissioner, Paulinus Nsirim, said the approval by the Council demonstrates a robust commitment to the urban renewal vision of Governor Wike’s administration and called on the citizens of the state to rally round the administration.
Governor Wike reacted to the last week defection of the Governor  of Ebonyi State, Dave Umahi, and said it was Umahi’s quest to be presidential candidate of the All Progressives Congress (APC)that motivated his defection from PDP to APC and not  because of Umahi’s allegation that injustice meted to South- East  by PDP prompted  detection.
Wike noted that while Umahi has a right to move to the APC, but for him to attempt to blackmail the PDP and paint it in a bad light was mischievous and unacceptable.
“ For the first time before PDP left office, they (South East) have never had Chief of Army Staff. They have had Senate Presidents. They have had National Chairman of the party, they have had Secretary to the Government of the Federation. They have had Minister of Finance.
“ Now tell me what APC has given to the people of South East since 2015, minister of Labour, minister of Science and Technology and minister of Foreign Affairs”, he said and advised Umahi not to allow his Presidential ambition destroy South East zone politically.
Also last week, the Rivers State Chief Executive delivered a keynote address at the Third Annual Nigerian Criminal Law Review Conference organised by the Rule of Law Development Foundation in Abuja held last Monday.
The Governor kicked against the Executive Order 10 of the Federal Government which permits deduction of funds from each state account to finance the judiciary.
He said it was politically motivated and geared towards the 2023 general election.
By: Chris Oluo

‘We Lack Control Of Constituency Projects’