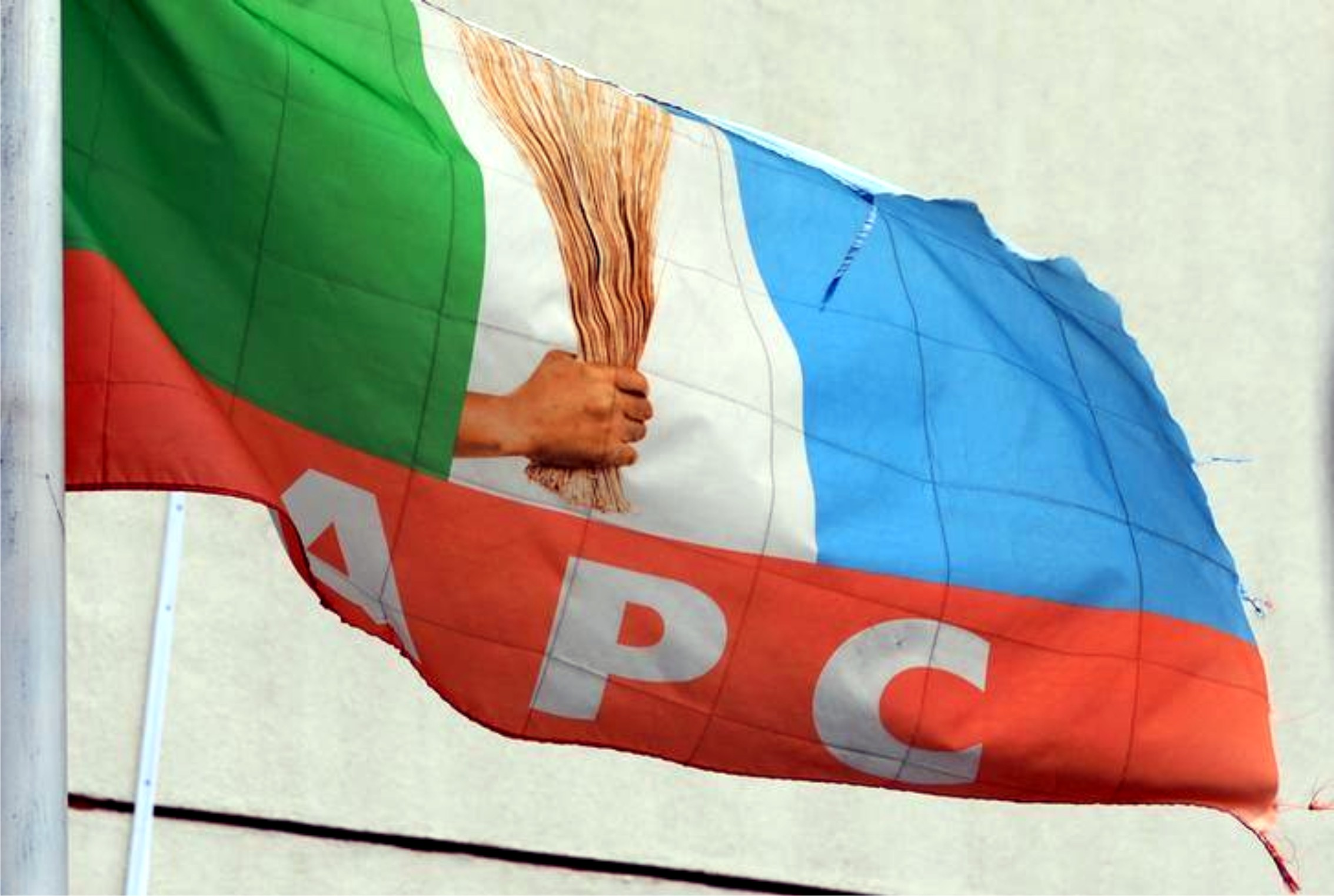 Northern elders have appealed to  the All Progressives Congress and the Peoples Democratic Party to zone their  presidential tickets to the South- East in 2023.
The elders said their appeal was borne out of good conscience  and equity.
In a statement by its National Coordinator, Engr. Zana Goni and the National Women Leader, Hajia Mario Bichi, the Coalition of Northern Elders for Peace and Development said that Igbos had been marginalized in the political scheme of things in the country.
It, however, appealed to the APC and the PDP to feature candidates of South-East extraction in 2023 to maintain the culture of rotational presidency between the North and South, which it claimed had doused political tension in Nigeria.
The group promised to support Igbos and tasked other zones in the country to do same following their long quest to produce a president.
‘‘Buhari is from the North, the right thing is that after his eight-year tenure, the next president should come from Southern Nigeria and since South.-West and South-South have occupied the office in the current dispensation, the South- East is next in line in the spirit of the rotation principle, fairness, equity and justice.”
The elders said the move would  foster national unity and bring an end to the bitterness of the Nigeria-Biafra civil war, which had  lingered for 50 years since the end of hostilities.
The Northern elders lauded South-East leaders for not taking cessation as an option despite the activities of Nnamdi Kanu, the self-proclaimed leader of the Indigenous People of Biafra, IPOB, which it accused of attempting to destabilize Nigeria’s unity by hiding under the delayed Igbo presidency.
“If all the major geopolitical zones in the country and especially the major ethnic groups in the country have all been presidents then in all fairness, justice and equity, we should be looking at the South – East to produce the president.
“There is no denying the fact that the Igbos have contributed greatly to the development of this country. It is time for us all to reciprocate their good gestures through mass support for the next president to emerge from the South- East. This is the time for it”.
‘‘We are asking for a Nigerian President of South-East extraction. We are not asking Nigeria for “Igbo President because that will amount to asking Nigeria to possibly alter geo-political-zones-based rotation arrangement for Presidency in Nigeria”, the statement said.
The elders further advised Ohanaeze Ndigbo to reach out to great Igbo politicians and leaders of other geo-political zones and interest groups for support,  noting that the creation of six geopolitical zones was to help streamline the way the country was structured.
“The Northern elders desire to stand on this zoning arrangement to make a point on 2023 Presidency that is of grave importance to South-East geo-political zone in particular and Nigeria in general,” they said.