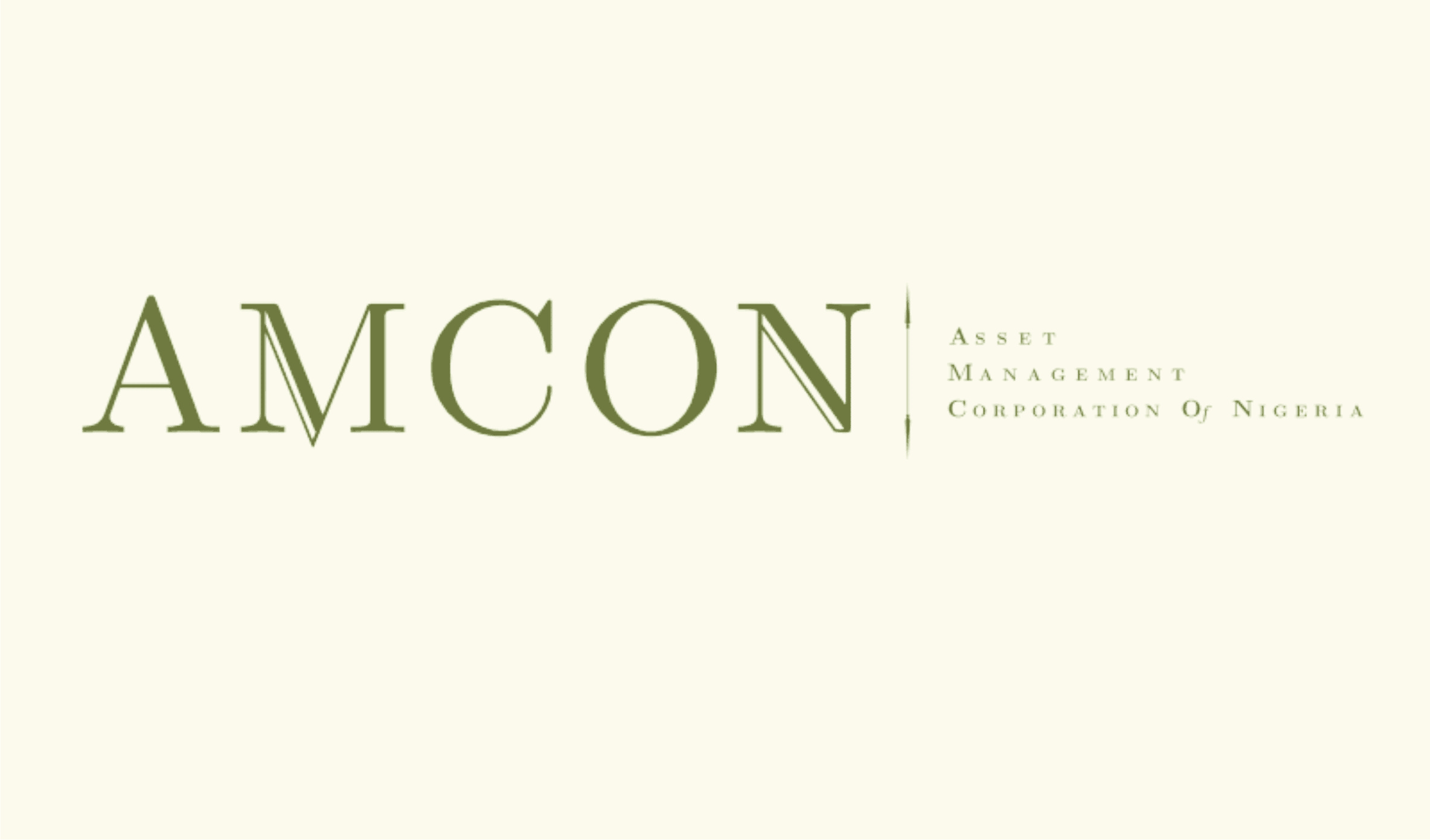 With the Asset Management Corporation of Nigeria (AMCON) in its twilight, the President, Court of Appeal, Hon Justice Monica Dongban-Mensem and the Administrator of the National Judicial Institute (NJI), Hon Justice R.P.I. Bosimo, (rtd) at the weekend, drummed support for the corporation to meet its target of recovering N5trillion debt.
Currently, AMCON owes more than N4trillion to the Central Bank of Nigeria (CBN), which it says could rise to almost N7trillion by 2024 judging by the current rate of inflation.
To forestall that, AMCON is in dire need of support from all sister agencies of the Federal Government to recover outstanding loans from those it called economic saboteurs who are hell-bent in crippling the banking.
To this end, the two institutions called on the Nigerian Judiciary in general to speed up momentum in dispensing cases involving AMCON and its recalcitrant obligors that come before their honourable courts.
The duo, however, maintained that that justice must be dispensed within the ambit of the law.
Similarly, the Managing Director/Chief Executive Officer, AMCON, Mr Ahmed Kuru, also reiterated the fact that AMCON, which presently has pilled-up legal issues in different courts with its obligors said non-collection of the debts, which is in the excess of N5trillion would have negative effect on the national resources.
Kuru was, however, appreciative of the Nigerian Judiciary for sustaining the AMCON Task Force in the four divisions of the Court of Appeal to ensure a fast track of AMCON appeals.
The AMCON CEO said no one can over flog the important role the Judiciary plays in National Development meaning that the Judiciary remains vital to the success of AMCON.
The justices and the AMCON CEO were speaking at the just concluded 2-day Annual Seminar for Honourable Justices of the Courts of Appeal, which started on Friday in Abuja.
The event, which ended late on Saturday was jointly organised by the National Judicial Institute (NJI) and Legal Academy (LA) with the full complement of AMCON management in attendance.
While welcoming participants to the seminar, Justice Bozimo who threw more light in the expectations of the Judiciary, which she argued will enable AMCON is to succeed said, “The role of the Judiciary in the execution of AMCON mandate cannot be over-emphasised. This is understandable considering that the distinguished bench is indispensable to the realisation of the enormous powers conferred on the corporation by the AMCON Act.
According to her, viewing the peculiarities, uniqueness and the unconventional nature of the AMCON regime, it is evident that AMCON is bound to confront challenges and difficulties in its daily efforts to realise its mandate.
Justice Bozimo added that it was in order to assuage these challenges that the National Judicial Institute ensures that the Judiciary, especially the Hounourable Judges are sensitised and provided with updates that have to do with the AMCON regime at all times.
In her own address, Justice Dongban-Mensem while welcoming participants to the seminar also recalled that the 2007-2009 global financial crisis had severe impact on the economies of many countries, including developing economies like Nigeria’s, which was why AMCON was set up.
She said that the corporation having made sure that the financial system in Nigeria did not collapse, now was the time for all sister agencies of government to ensure AMCON recovers its outstanding huge debt from its recalcitrant obligors who incidentally are exploring judicial technicalities to hold on.

Churches Can’t Afford To Be Complacent With Covid-19 -Woke