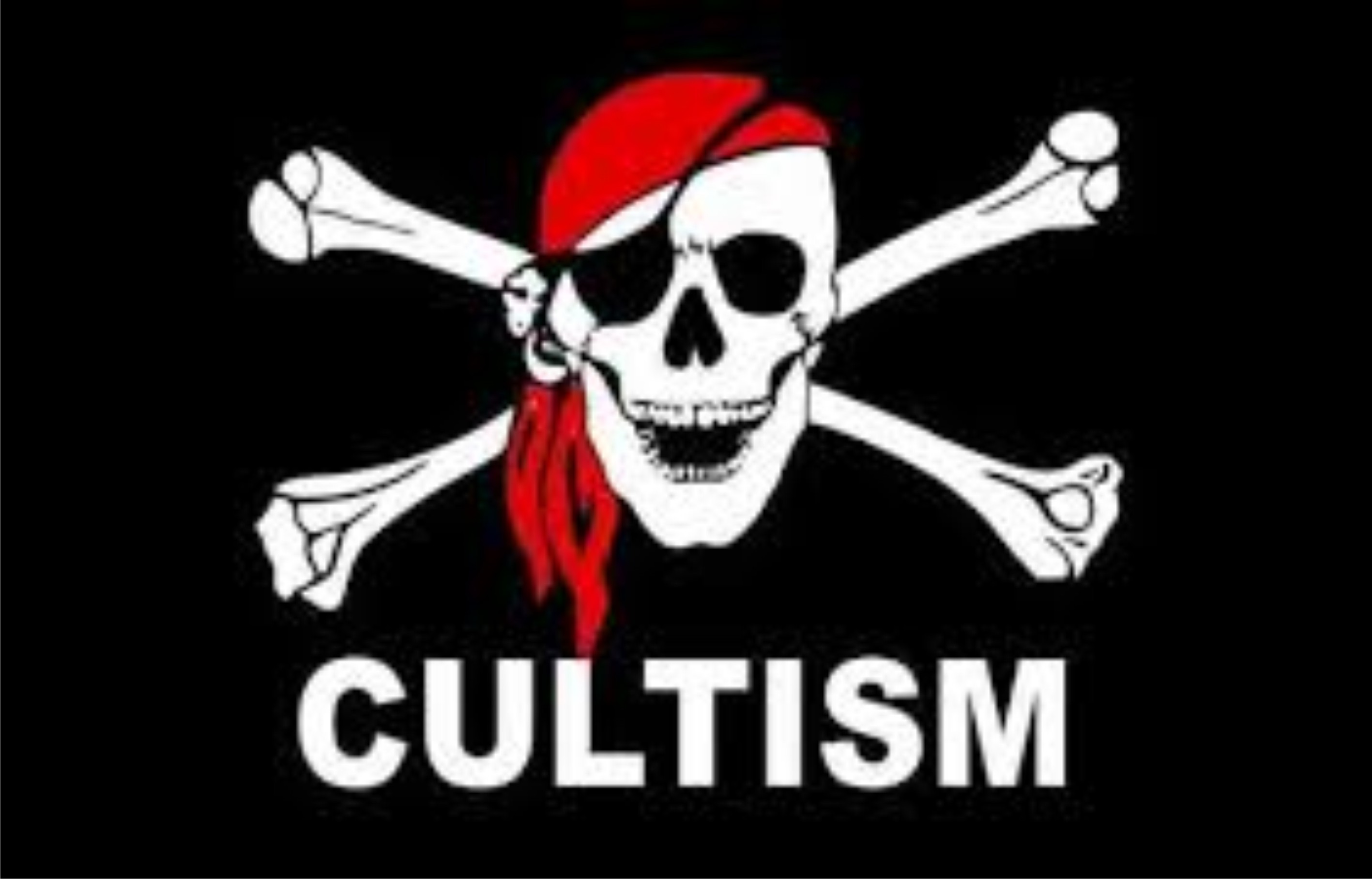 The Ibaa Security Peace Advisory Committee has said that it would not shift grounds on the 21 days grace for unrepentant secret cult members in the community to denounce their membership.
The statement was credited to ISPAC Chief Security Officer (CSO), Mr Ohaka Obisike and the Secretary, Mr Livingstone Chikakpobi while addressing the 300 repentant cultists and others in the community at the weekend.
The Tide learnt that Ibaa community in Emohua Local Government Area has been in cult related crisis in recent times.
According to the statement, the 21 days was enough to enable those who are yet to make up their mind to join the peace train so as the chart the way forward in the community.
The peace initiative was powered by ISPAC members who facilitated a traditional oath taken pact that propelled the peace accord.
They noted it was the best way to encourage cultists in the area to embrace peace and added that the community must return to its peaceful nature.
So far, they pointed out that about 300 people have denounced their membership of different cult groups, which they described as a welcome development.
Some of the repentant cultists who spoke with The Tide, revealed that their participation in the traditional oath was a proof of their willingness to embrace peace.
According to them, peace was the best option as it was the only tool that could evoke development in any environment.
They have also called on those who are yet to embrace the peace train to hurriedly to do so in order to enable the community return to its peaceful and economic activities.
Some dwellers who spoke with The Tide source, yesterday said they were tired of sleeping in fears due to the ravaging activities of the cultists
To buttress their point, they recalled how over 300 youths would be involved in cultism and wonder how such an area would have known peace.
Meanwhile, they have called on both the federal and state government to give the needed support to ISPAC members to enable them succeed in their plans, considering the high level of risk involved in security operations.