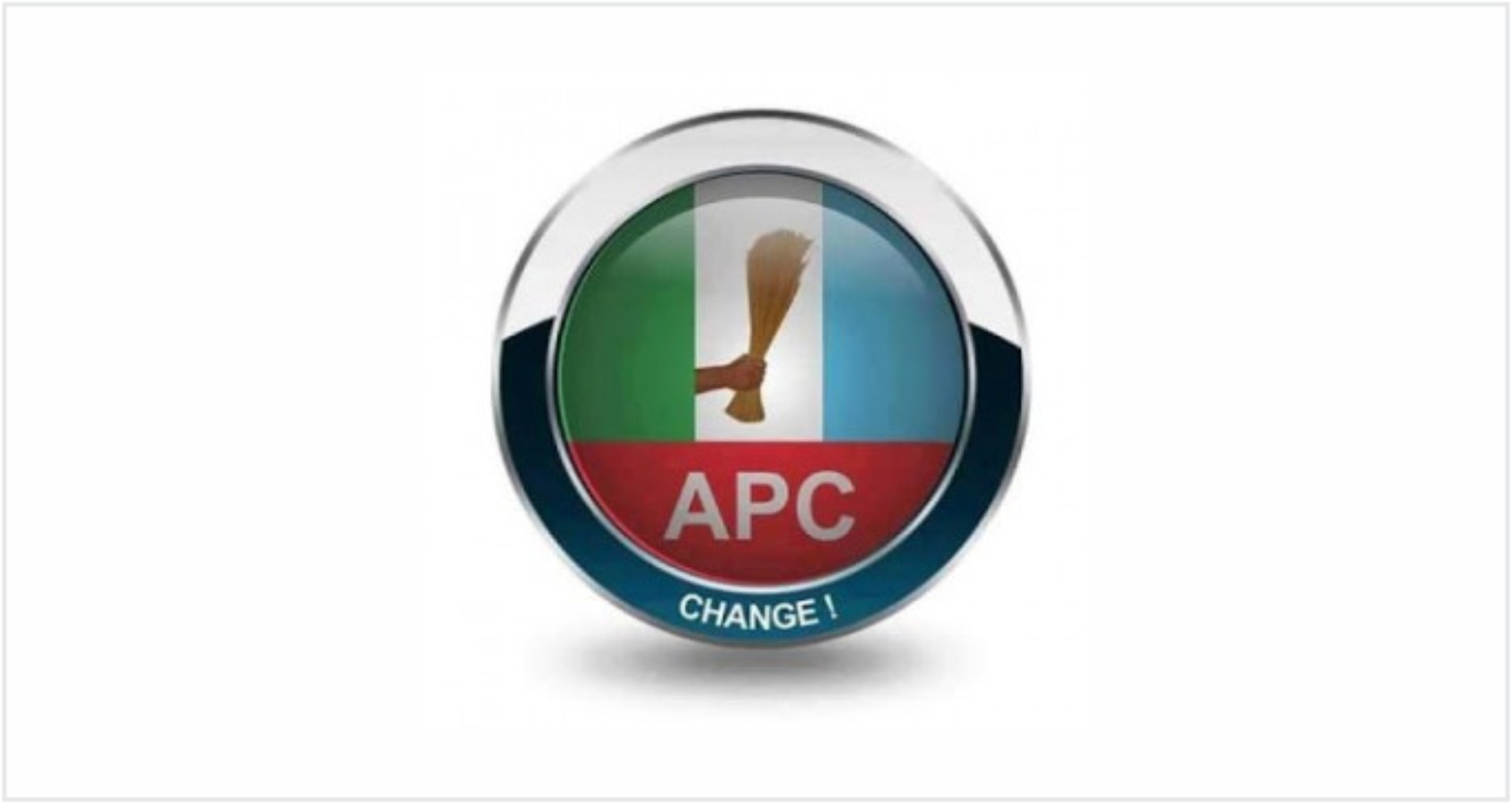 An interest group under the All Progressives Congress (APC), Aketi Women Campaign Network, has advocated for a female deputy governorship candidate from the party.
The Coordinator of the group, Princess Adebunmi Osadahun, said this during a solidarity gathering yesterday in Akure.
According to her, it is unfair that the state has not produced a female deputy governor since the creation of the state in 1976.
Osadaun also noted that no woman had ever become a senator, aside only a House of Representatives member, adding, however, that this was not enough representation when compared with the votes being churned out by women.
She said that as the governorship election was on the way in the state, it was high time a woman became the running mate of the party’s standard bearer, Gov. Oluwarotimi Akeredolu.
“Women have come a long way in our socio-political struggles in Ondo State, but without the expected recognition.
“Many credible women had served the state creditably well before. So it is time for us now to occupy the position of deputy governor.
“I believe that our state has credible and capable women to lead as it obtains in other states in the South-West.
“Indeed, none of these states has treated its women as our state is treating us. Not even Ekiti, where women have had the opportunity of being deputy governor and senators.
“Ondo has never had a single female senator since 1976. The best we’ve had was just a member of the House of Representatives, courtesy of former Gov. Adebayo Adefarati.
“The Secretary to the State Government (SSG) has also become a no-go area for us in the state,” she lamented.
Osadaun, therefore, urged Akeredolu and the leadership of the party in the state to consider one of them for the deputy governorship slot.
“We are urging our governor to give us the deputy governorship slot. We have the numerical strength and capable women who are good enough to be picked as Akeredolu’s running mate,” she said.