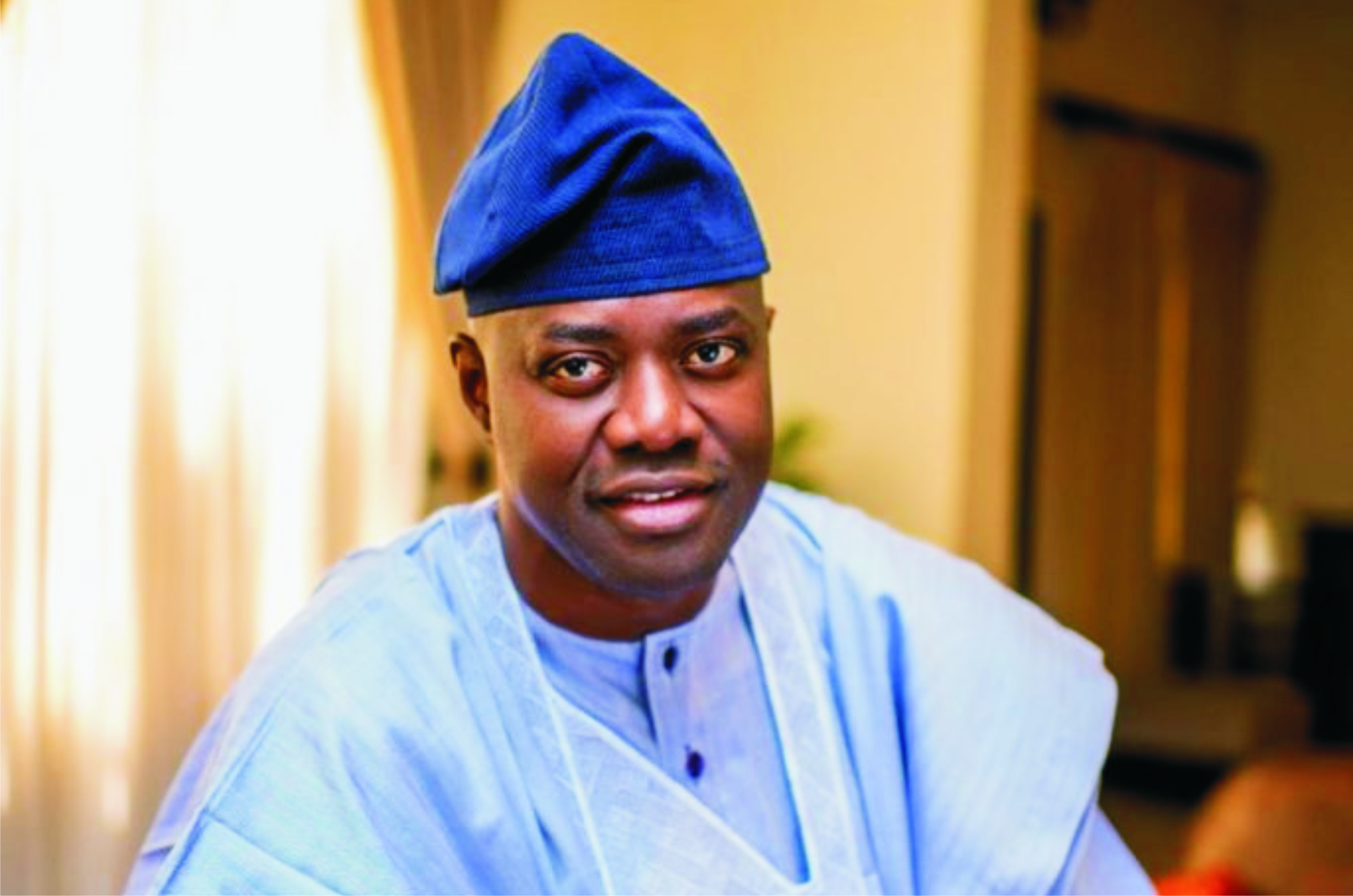 The Governor of Oyo State, Engineer Seyi Makinde, declared yesterday that he would keep ensuring that his appointments are made based on merit rather than ethnic and religious biases.
The governor, who stated this while performing the swearing-in ceremony of the former State Chairman of the Nigerian Labour Congress (NLC), Comrade Bayo Titilola-Sodo, as a permanent secretary, said that those seeking to always x-ray his appointments through religious and ethnic binoculars were wasting their time.
The governor also swore in the governing councils of six state-owned tertiary institutions at the Government House yesterday.
A statement by the Chief Press Secretary to the governor, Mr Taiwo Adisa, indicated that the governor, at the two events held at the Government House, Agodi, Ibadan, stated that merit and competence would continue to be parameters for appointments into positions. He enjoined those working to divide the state through the manipulation of religion, to turn a new leaf, because, according to him, their efforts will always be an exercise in futility, as the people of the state will not yield to their deceit.
“To the folks that always look for loopholes, whatever we do they are quick to jump out there and carry placards, I make bold to say that they are completely useless to our people because if they are not, they won’t just criticise us; they can bring alternatives to the table. But they cannot divide this state on religious grounds,” he said.