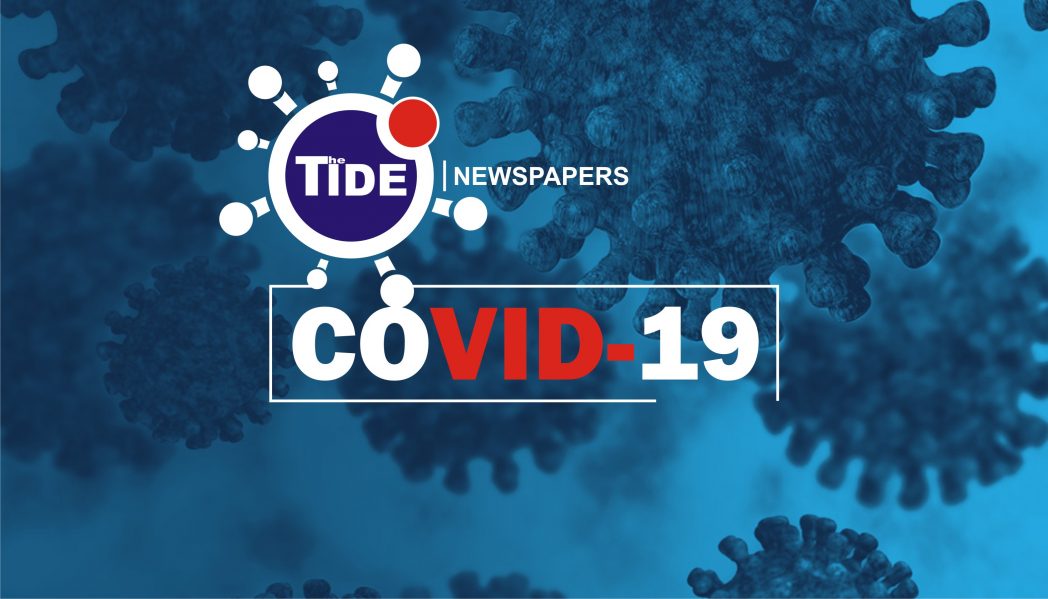 The controller of corrections, Nigeria correctional service,Bayelsa state command, Seth Edoghotu says the headquarters of the service has approved a covid-19 isolation centre for the medium security custodial centre situated in Okaka,Yenagoa the state capital.

Edoghotu stated this on Monday in Yenagoa while speaking with The Tide on the sideline of new development in his command.

The controller reiterated that the service was amongst the first parastatals of Government that locked down following the outbreak of the novel corona virus in the nation.

According to him with the spread of the pandemic,the Okaka correction centre like others in the nation,with directives from their headquarters took the ban on the acceptance of new inmates and visitations of old ones by families and wards as part of the measures in containing the spread of the disease.

He said these measures were necessitated by lack of adequate space and cells to harbour custodials (inmates) amongst others,saying all Covid-19 protocols are observed in the Yenagoa centre.

The Rivers-born controller maintained that in consonance with the national directives he communicated the relevant Government authorities in the state,regretting that unlike their sister centres in other states his command was not considered for palliatives by the state Government during the various distribution exercises carried out in mitigating hardship occasioned by the pandemic.

“But recently new circular was released to us by our headquarters approving an Isolation centre for the Okaka medium security custodial centre.It says we can now accept new inmates but that they must be isolated in our centre for fourteen days,tested and if any returns positive taken out for treatment before bringing them back to the correction centre,while those who returned negative are to be transferred into the various cells”, he said.

Edoghotu who also spoke on the state of the borstal correctional centre at Ogbia town,headquarters of Ogbia local Government area of the state tasked the contractors handling the project on completion,saying there is huge socio-economic advantage in locating custodial centres in an area.

“You see,the Borstals correction centre in Ogbia town uptil now has not been completed by the contractor.When such projects are cited in any area it boosts the Economy of that area.The contractors handling this project should please complete it so that we can put it to use”, he added. 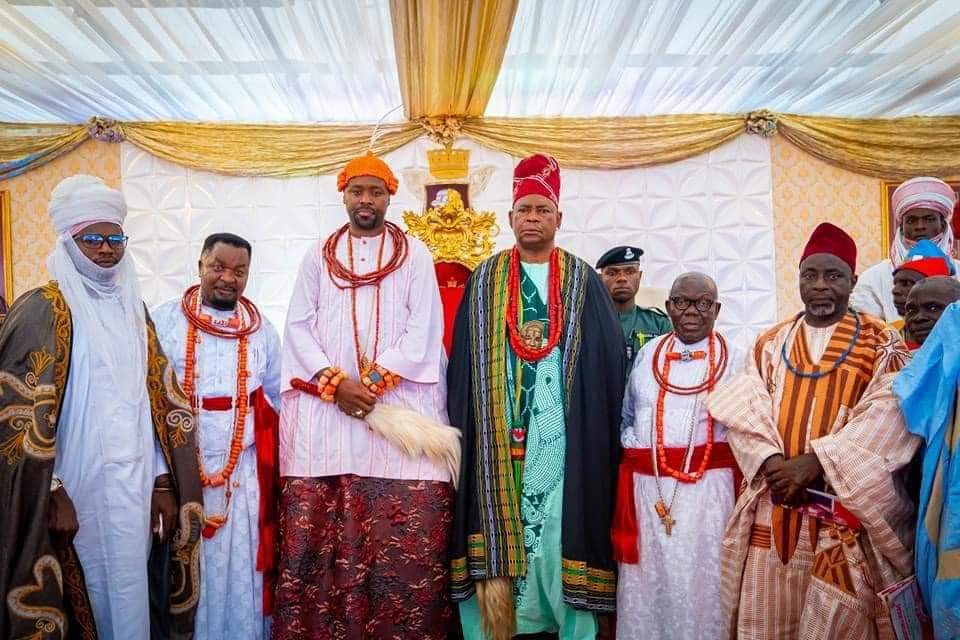 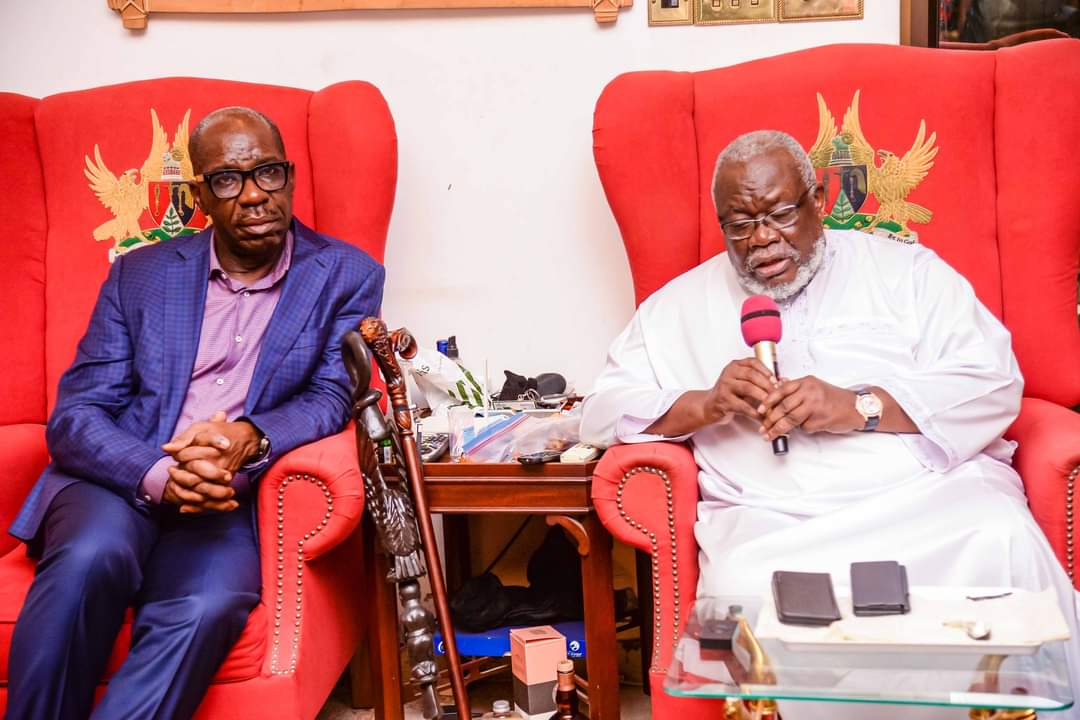