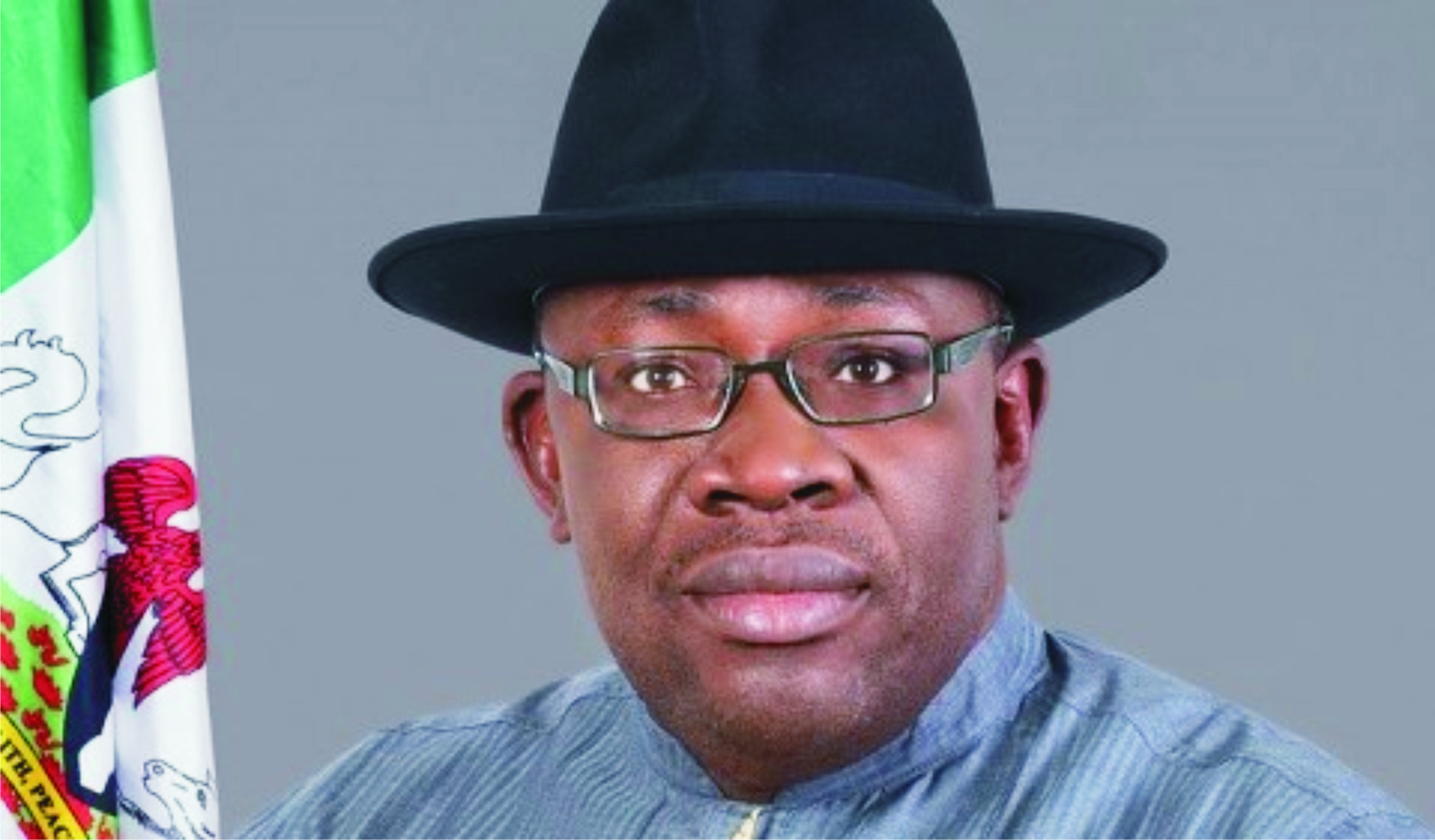 The immediate past Governor òf Bayelsa State, Seriake Dickson, has said that the state is in safe hands under the new leadership òf Governor Douye Diri.
The former Governor, who called for strengthened unity among Ijaw youths across the country urged them to give the expected support to Governor Diri to deliver on his mandate as governor òf the state and the Ijaw nation.
A statement by his Media Advisor, Mr Fidelis Soriwei, quoted him as having made the comment while receiving the Exemplary Leadership Award from the leadership òf the Central Zone òf the Ijaw Youth Council led by its Chairman, Comrade Kennedy Olorogun, in Abuja, last Friday.
Hon Dickson explained that he took the deliberate decision to back Senator Diri for gover­nor because of his conviction that the governor who was the pioneer national organising Secretary òf the Ijaw national congress had the critical un­derstanding of the challenges of the Ijaw struggle within the Nigerian federation.
“Now by the special inter­vention of God through the judiciary, Bayelsa is now in safe hands and I want to urge all of you to join hands with the governor who himself un­derstands the challenges of the struggle. And that’s one of the overriding considerations I had in my mind when I supported His Excellency, Senator Douye Diri, against all odds.
“Governor Diri for me is a governor of Bayelsa State and the Ijaw nation. At the very un­certain and trying times such as the times we are managing in this country, the Ijaw nation must be together and you the youths must be at the van­guard of promoting that unity, first amongst yourselves and then, be together to advance the collective ideals of the IYC and INC.
“I call for greater unity on the part of all Ijaw youths be­cause the objectives for which the IYC was set up years ago are still relevant and the IYC as a body will continue to be relevant as far as the struggles and challenges of our people are concerned. So we need a more unified IYC body so I call for understanding, dialogue, I call on all youth leaders to come together and contribute to put­ting the house together.
“I also call for support for all our leaders particularly, for the new governor of Bayelsa State, a state I have always christened the Jerusalem of the Ijaw nation. Bayelsa is in safe hands and the Ijaw nation can now move forward.
The former governor, who spoke briefly about his eight year stewardship as governor said that his administration changed the narrative of development in all critical sectors such as education, health, infrastructure among others under very challenging circumstances.
The governor, who com­mended the members of his team for their dedication, and Bayelsans for their support, said that it was worthy of note that states in the federation were visiting Bayelsa State to understudy its health insurance scheme which was considered the best in the country.
Earlier in his remarks, the Chairman of the IYC Central Zone, Comrade Kennedy Oloro­gun, commended the governor for the unprecedented appoint­ment of youths into high and strategic offices under the for­mer governor.