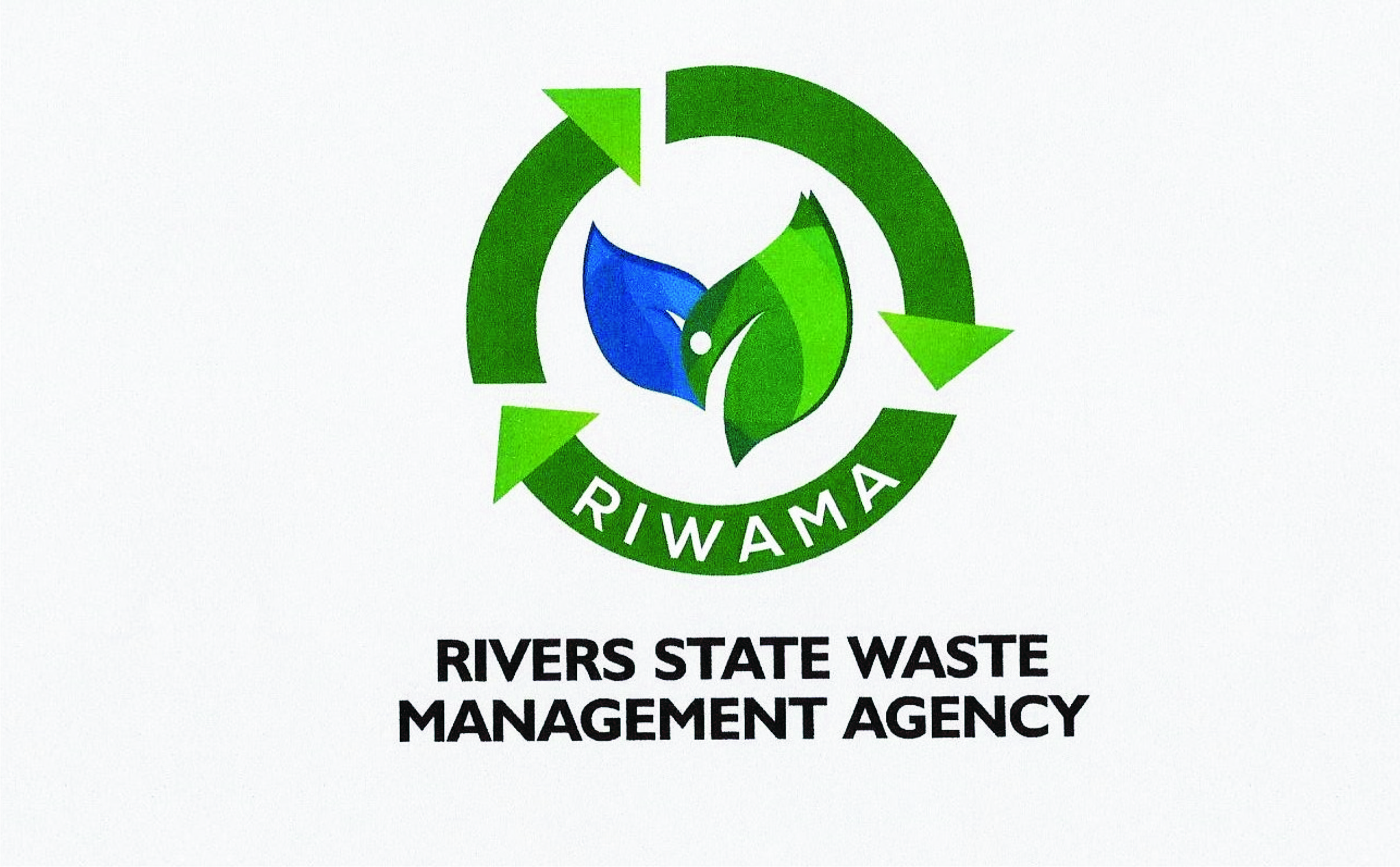 Residents of Port Harcourt, the Rivers State capital, have expressed pleasure with the improved outlook of the city and its environs when compared to what it used to be, and gave kudos to the Rivers State Waste Management Agency (RIWAMA) for job well done.
Some of the residents, who fielded questions from journalists, Tuesday, believed that the city was gradually taking its acclaimed place as Nigeria’s Garden City and urged RIWAMA not to relent in sustaining the tempo.
In her comment, Miss Blessing Ebuka, a student in one of the tertiary institutions in the state said she became convinced that Port Harcourt had regained its status as garden city, when compared to places like Onitsha, Owerri, Aba, Enugu and Calabar to mention a few, where she had visited in recent times.
She however, appealed to residents and those doing business in Port Harcourt to inculcate personal hygiene and obey sanitation rules so that the garden city status would be sustained.
Mrs Roseline Aku, a business woman in Port Harcourt while showering praises on RIWAMA through the support of the Rivers State Government, commended the agency for employing innovations that changed the face of the city. She however, appealed to the agency to set up a special taskforce to police the roads and streets and arrest and prosecute sanitation offenders.
She said the taskforce should take the form and replicate what the Taskforce on Illegal Trading and Motor Parks are currently doing in the city.
In the same vein, the Youth President of Egbeda Community in Emohua Local Government Area, Comrade Friday Ovumgba commended the Sole Administrator of RIWAMA, Bro. Felix Obuah for doing credibly well to keep Port Harcourt clean, stressing that Obuah has deployed what he called ‘administrative ingenuity’ to make Port Harcourt the envy of other cities in the country.
Ovumgba, who is also chairman of All Keke Freedom Association of Nigeria further appealed to residents to complement the efforts of the state waste management agency by keeping their environment clean and healthy.
“There are points which RIWAMA has asked us to dump our wastes. It is left for us to obey these instructions. Governor Wike or Bro. Obuah is not our house boy who would come to our houses to wash our plates and sweep our rooms. We should do the needful and allow government to do theirs”, he cautioned.