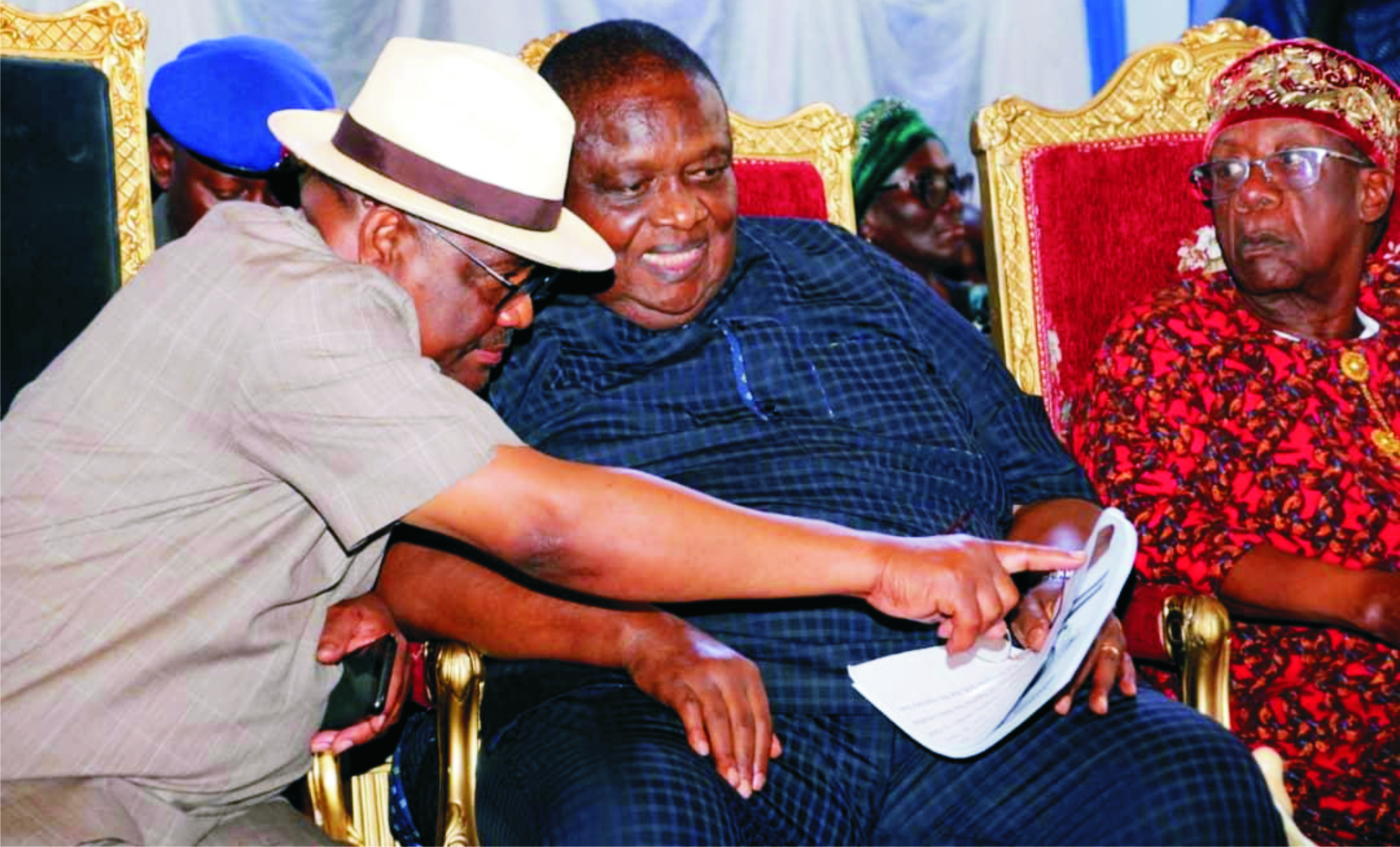 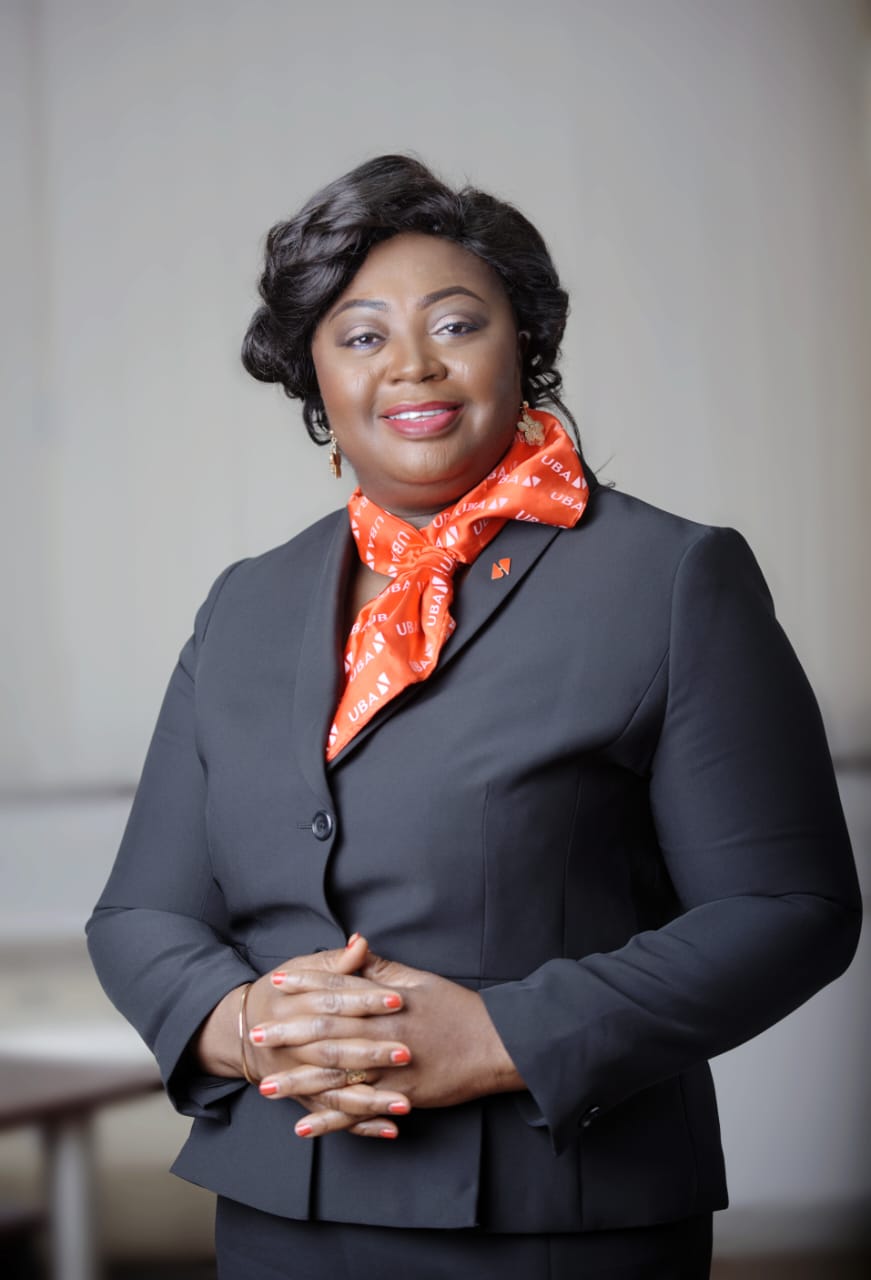 The Board of Directors of the United Bank for Africa Plc, Africa’s Global Bank, has today, announced the appointment of Mrs. Abiola Bawuah, as Chief Executive Officer (CEO) of UBA Africa.

Bawuah will also join the Group Board as an Executive Director, overseeing the Group’s operations across the African continent, outside Nigeria.

UBA operates in 19 African countries beyond Nigeria, in addition to global operations in New York, London, Paris and the UAE.

Bawuah, a Ghanaian national, is the first female CEO of UBA Africa.

She previously held the role of CEO, UBA Ghana.

Speaking on the new appointment, the Group Board Chairman Mr Tony O. Elumelu said, “Abiola has contributed significantly to the growth of UBA Africa for close to a decade.

She brings a wealth of experience in commercial banking, and stakeholder engagement.

It also gives me great pleasure that with her appointment, the UBA Group Board has now become a majority female board.”

Ofikulu, who has over two decades of banking experience spanning corporate, commercial, and retail banking.

Uzoechina Molokwu will take on the role as Deputy Managing Director (DMD) of UBA Ghana, subject to local regulatory approvals.

He was previously the Executive Director, Business Development – UBA Côte d’Ivoire and has over 23 years banking experience.

He currently drives compliance across Africa subsidiaries andcomes with 30 years banking experience in Nigeria and other African countries,including Sierra Leone, Cote D’Ivoire and the Gambia.

Theresa Henshaw has been appointed as CEO of UBA UK, subject to local regulatoryapprovals.

Adeyemi Adeleke, the former CEO of UBA, UK is now the Group Treasurer.

Adeleke will be working to unlock the immense value in the Group’s multi-jurisdictional balance sheet, leveraging on its presence in 24 countries within and beyond Africa.

In addition to the executive appointments, UBA has announced the retirement of High Chief Samuel Oni, an independent non-executive Director, from the Board following the expiration of his tenure.

He joined the UBA Group in January 2015 and served on the Board of the Group for eight years.

The Group Chairman, Mr Tony Elumelu expressed his appreciation to High Chief Oni, for his commitment, leadership and extensive contributions to the UBA Group and on behalf of the Board, wishes him the very best in all his future endeavours.

UBA is one of the largest employers in the financial sector on the African continent, with 25,000 employees group wide and serving over 37million customers globally. 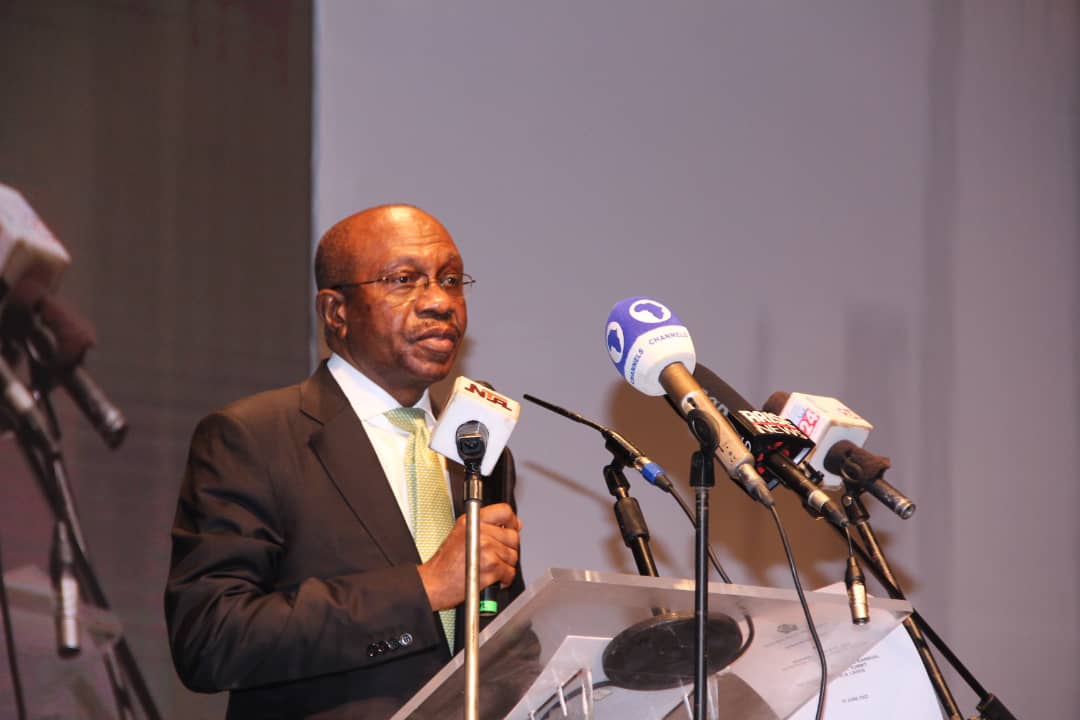 The House of Representatives Ad hoc Committee on New Naira Re-design and Naira Swap Policy has added a new twist to the controversy surrounding the deadline for the validity of old notes by rejecting the 10-day extension granted by the Central Bank of Nigeria (CBN) for the exchange.
The committee described the extension as a mere political gimmick to further deceive Nigerians and worsen their economic and social livelihood.
Recall that the CBN had earlier fixed January 31 as the deadline for the exchange of N200, N500 and N1000 old naira notes.
The CBN governor, Godwin Emefiele, however, yesterday, said President Muhammadu Buhari gave permission for the deadline to be extended till February 10.
But the Ad hoc Committee, chaired by the Majority Leader, House of Reps, Alhassan Doguwa, in a statement in Abuja, yesterday, rejected the extension, insisting that the CBN must comply with sections 20 sub 3, 4, and 5 of the CBN Act.
The Lower House, had during its sitting on Tuesday, last week, following the outcry by Nigerians, constituted the Ad hoc committee to look into the issue.
Doguwa said, “The 10-day extension for the exchange of the old naira notes is not the solution. We as a legislative committee with a constitutional mandate of the House, would only accept clear compliance with Section 20 Sub-section 3, 4, and 5 of the CBN Act and nothing more.
Nigeria as a developing economy and a nascent democracy must respect the principle of the rule of law. And the House would go ahead to sign arrest warrant to compel the CBN Governor to appear before the Ad hoc committee.”
According to him, under his chairmanship, the committee would continue its work until it gets the demands of Nigerians addressed in accordance with the laws of the land.
While describing the extension as a mere political gimmick to further deceive Nigerians and worsen their economic and social livelihood, Doguwa insisted that the CBN governor must appear before the House or stand the risk of being arrested on the strength of legislative writs to be signed by the Speaker on Monday (today).
He also said the policy was capable of frustrating the forthcoming general election.
“Security agencies and their operations especially at the state level are generally funded through cash advances and direct table payments of allowances to operatives during elections,” he said.