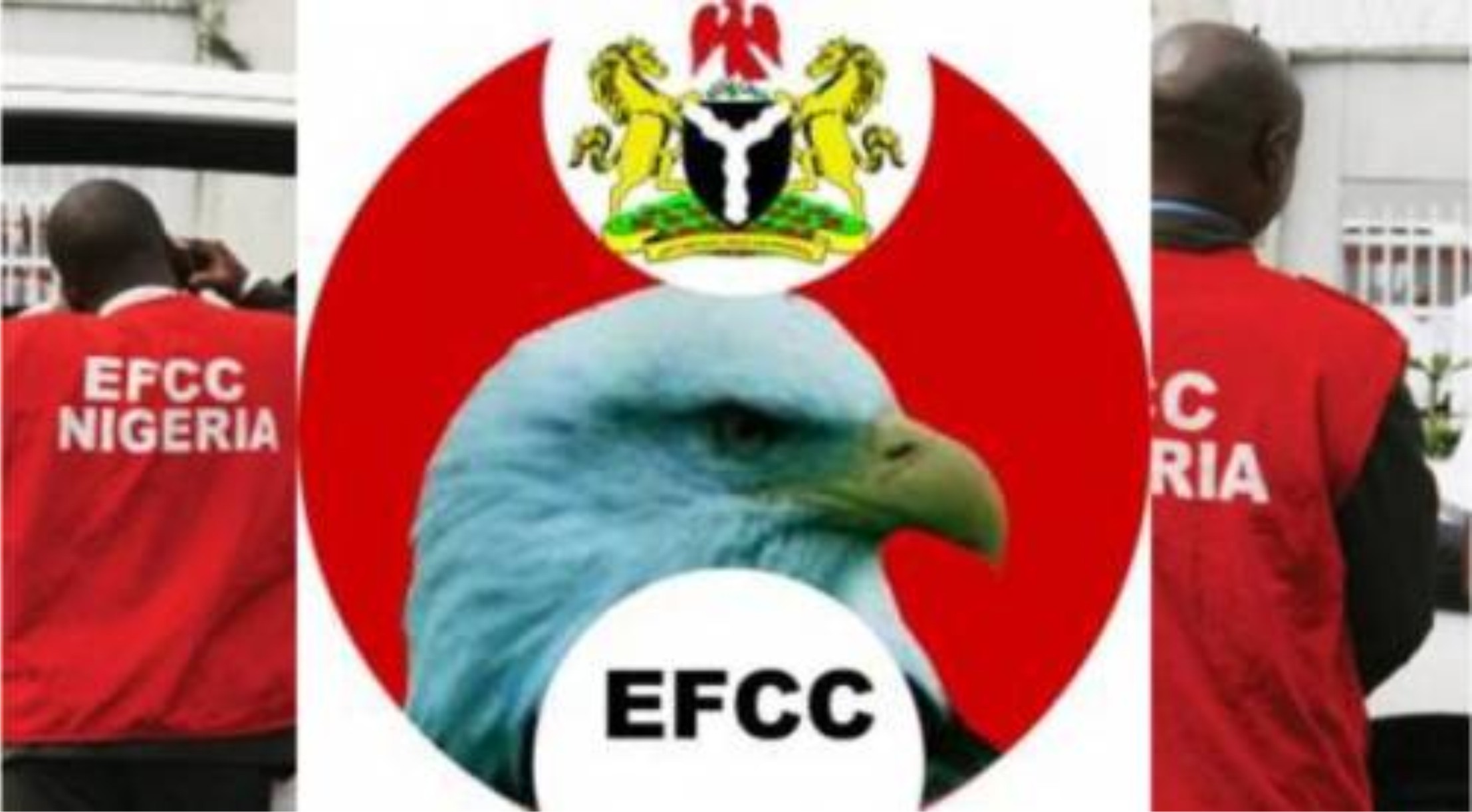 The Economic and Financial Crimes Commission (EFCC), has arrested a 38-year-old suspected internet fraudster, Azeez Adebowale, 38, with a mini coffin, suspected to contain fetish materials.
The operatives of the anti-graft agency were said to have raided the suspect’s house in Ibadan, the Oyo State capital, on Monday. According to Adebowale, he had been using the coffin as a soap rack.
The suspect was among six persons arrested following weeks of piecing together tips on intelligence received on their alleged involvement in internet fraud.
The suspects which include a lady, Toyinsola Bolumole, were picked up by men of the Commission’s Ibadan zonal office at locations around Oluyole and Alao-Akala Estates of the city. Others are Ifelowo Ololade, Sonuyi Ayodeji, Folarin Oladele Olayinka and Aluko Olawale.
Items said to have been recovered from them include four cars, various brands of sophisticated phones and an Automated Teller Machine (ATM) card.

My Husband Is A Serial Liar, Woman Tells Court