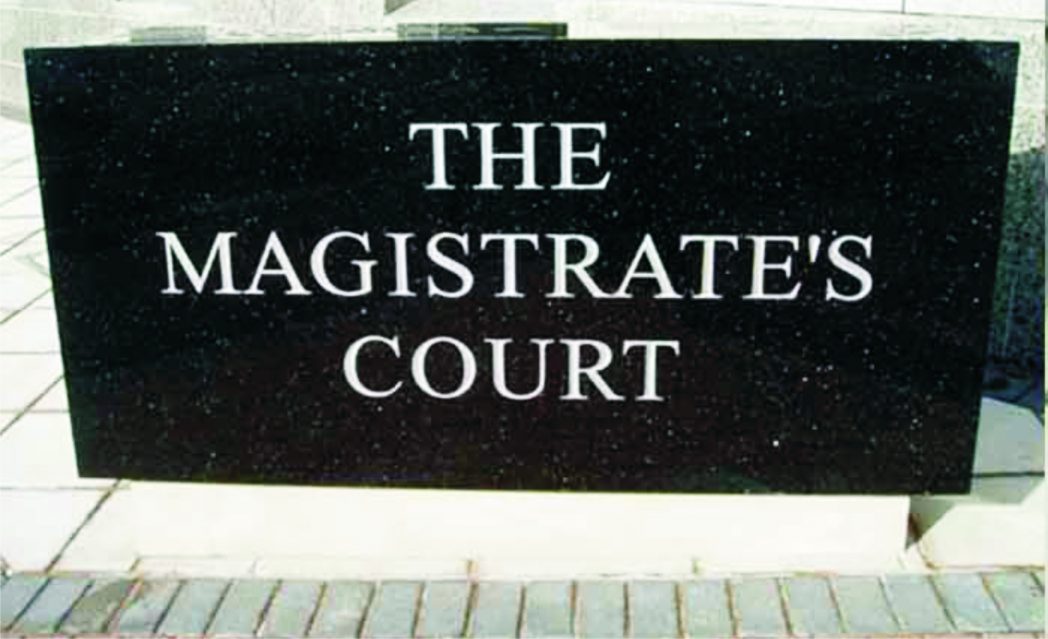 The eight accused persons: Olaniyan Jelili, 53years; Awotunde Nureni, 35years; Nurudeen Taoheed, 30years; Tiamiyu Olamide, 38years; Zacchaeus Awosogba, 41years, Onikola Adekunle, 46years; Rasaki Lawal, 44years; and Adebisi Aditu, 45years were docked for attempted murder, assault and breach of public peace.
The prosecutor, Inspector Elisha Olusegun told the court that the eighth accused persons and others now at large, on February 10, 2020, at about 4:00 pm at PDP Secretariat Osogbo conspired among themselves to commit felony to wit: Attempted Murder, Assault Occasioning Harm, Assault and Conduct Likely to Cause Breach of Peace.
“They unlawfully attempted to kill one Diran Odeyemi by hitting him with sticks on his head which made him unconscious for hours”, he said.
He added that they unlawfully assaulted one Akin Adeyi by hitting him with fist blows and slaps. They conducted themselves in a manner likely to cause a breach of public peace.