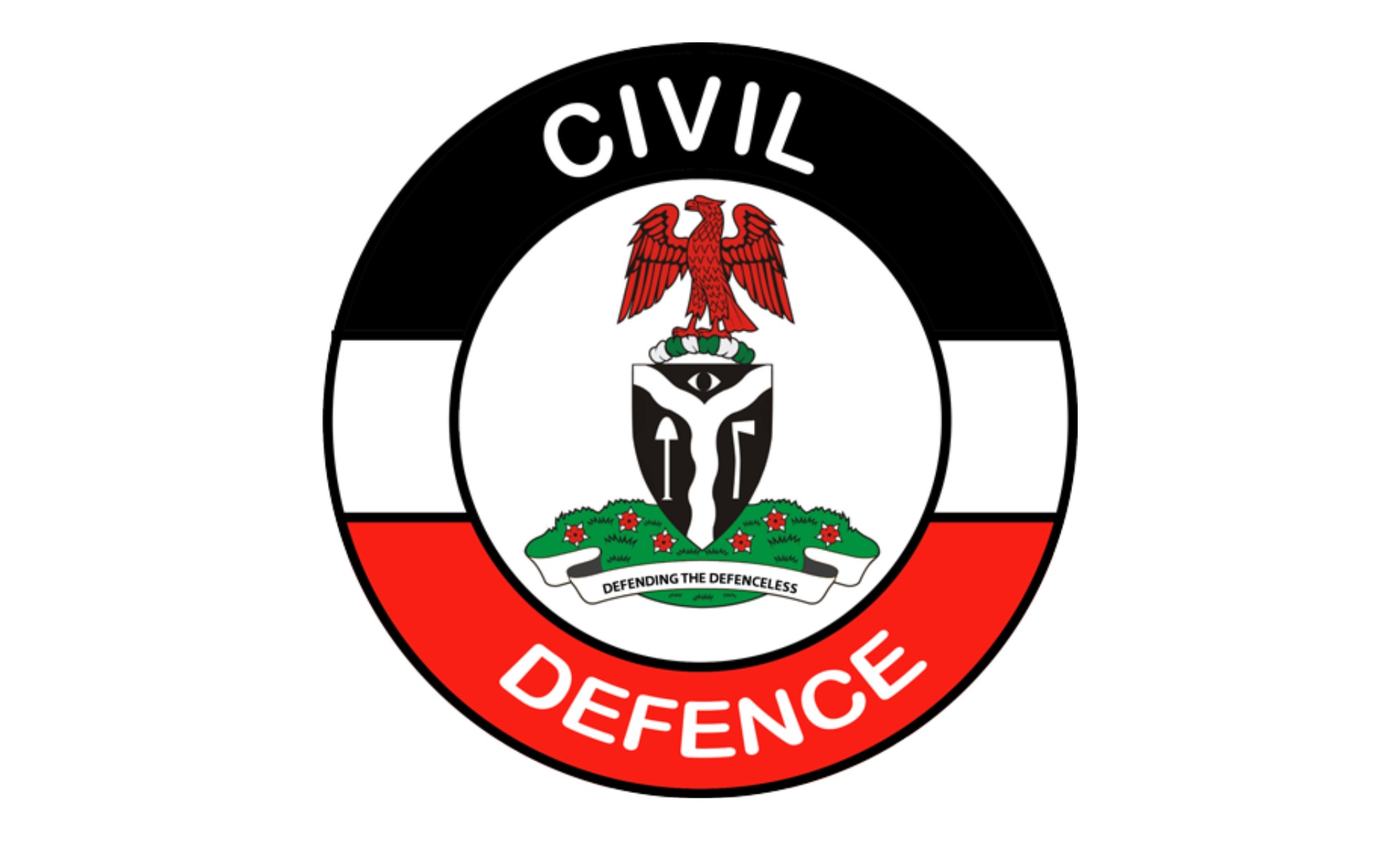 The Nigeria Security and Civil Defence Corps yesterday said it had discovered a large farm of Indian hemp inside a school compound in Anambra State.
A 45-year-old man, Obi Okafor, suspected to be the owner of the farm, the corps, said had been arrested.
The Anambra State NSCDC commandant,  Mr David Bille, disclosed this at a press conference in Awka, the Anambra State capital.
He said the suspect was arrested for stabbing a security guard in the school during an altercation following the discovery that he planted the substance in a large expanse of land in the school compound.
Bille added: “Following credible intelligence report, operatives of the NSCDC arrested a 45-year- old man from Uruofo village, Nri, Anaocha LGA of Anambra State.
“The suspect was arrested at 12:00 hrs for allegedly attacking, macheting and injuring one Mathias Ajoagu, a 71-year-old security guard in the school.
“The suspect confessed to the crime and took the NSCDC operatives to the location where the cannabis is being planted on a yearly basis.
“Exhibits recovered from him included a machete, fresh leaves suspected to be Cannabis sativa and other incriminating items.”
He said the corps had commenced an investigation to ascertain how the suspect came about cultivating the illegal substance in the compound, adding that the suspect would be handed over to the National Drug Law Enforcement Agency to face the law.