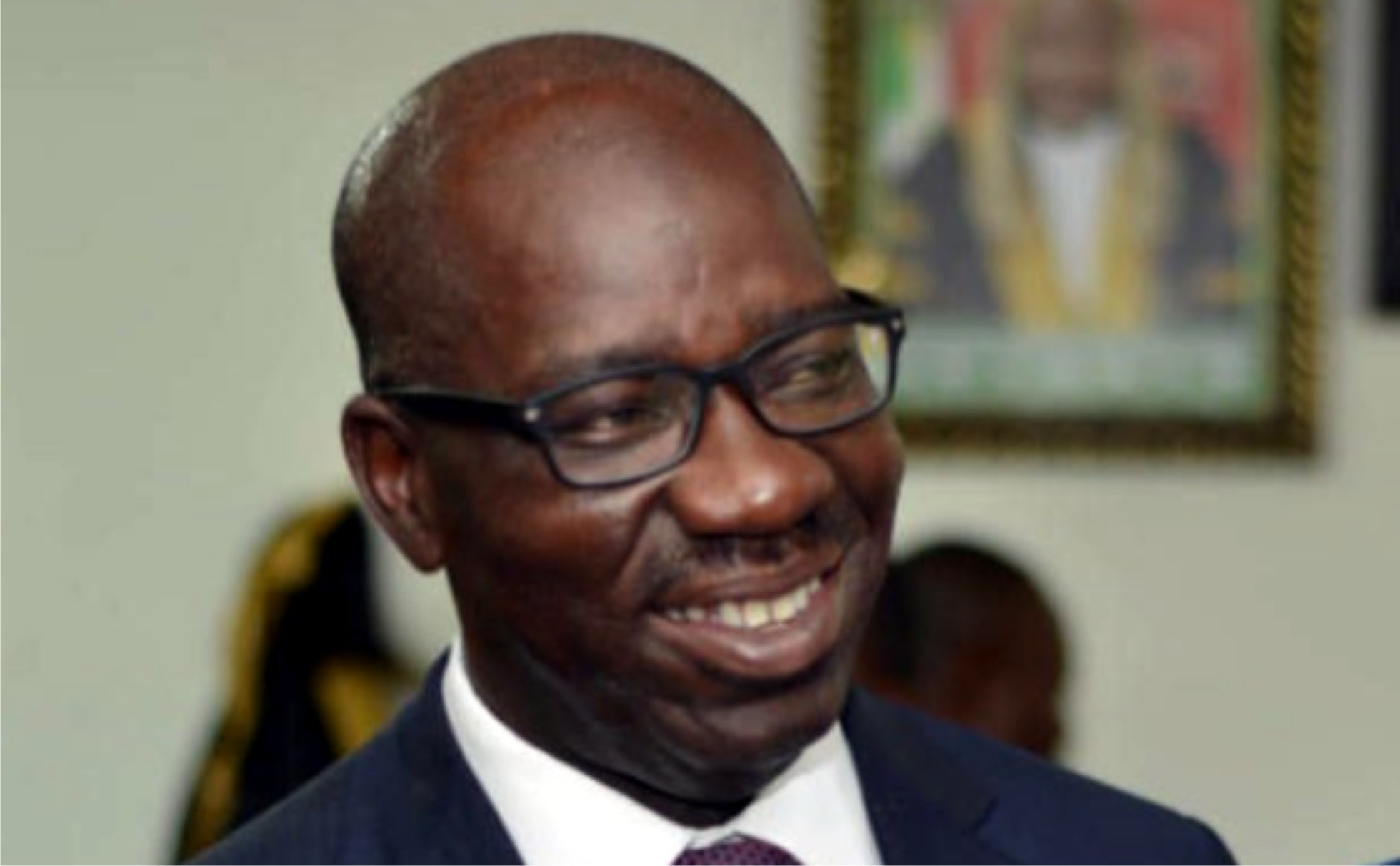 No fewer than 700 athletes drawn from the 18 Local Government Areas of Edo are participating in the 3rd Edo Sports Festival declared open on Monday by Gov. Godwin Obaseki.
Tidesports source reports that about 300 officials are also expected to officiate in the two weeks sports fiesta.
In his speech, the governor promised that it would not take long again before holding another state festival, as it took 19 years to hold sport festival in the state after the last one held in 2000.
“From now on, it is going to be an annual event and we are going to synchronise it with our sports calendar.
“To revive sports in Edo State, this administration has invested much in the reconstruction of the Samuel Ogbemudia Stadium and also the building of 20 new stadia across the 18 council areas of the state,’’ he said.
The governor announced an official prize of N5 million, N3 million and 1 million for the 1st, 2nd and 3rd position winners respectively.
The Chairman, Edo State Sport Commission, Godwin Dudu-Orumen, said the state sports fiesta was being held in preparation for the National Sports Festival (NSF) scheduled to hold between March 22 and April 1.
The chairman, while urging the athletes to be fair and just during the festival, said the essence was to help discover talents for the NSF as well as groom athletes for future national and international events.
He commended the governor for providing world-class facilities for the NSF that the state would play host to fiesta in March.
The Minister of Youths and Sports, Mr Sunday Dare, was part of the dignitaries that graced the opening ceremony of the festival.
Meanwhile, eight centres would host to 36 sporting events lined up for the 3rd state sports festival.