Communities of constituencies 2, 3 and 4 of Southern Ijaw Local Government Area of Bayelsa State at the weekend were agog as the Peoples Democratic Party, (PDP) took its Governorship campaigns to their domain.
The carnival-like campaigns, which started in Krokrosei Community, Constituency 4, home town of former Speaker of the State House of Assembly, Konbowei Benson, had major stakeholders of the PDP and other political actors of the constituency in attendance.
Speaking in his constituency, the former Speaker called on his people to rally round the candidacy of Senator Douye Diri / Lawrence Ewhrudjiakpo, describing the duo as the most experienced and the best pair to govern the state.
“Our candidate, Diri / Ewhrudjiakpo have served Bayelsa State in different capacities: Douye Diri was commissioner during Goodluck Jonathan’s administration as Governor, he was the Director-general, Bayelsa State Centre for Youth Development in Alamieyeseigha’s Government. “When his Excellency, Seriake Dickson became Governor, he appointed him as principal executive secretary to the Governor, and because of his good works he was voted for to the House of Representatives. after serving meritorously for one term, he was again sent higher to the Senate and just a few months in the Senate, because of his track record of service delivery as one of the over 23 PDP Guber Aspirants, he was voted as the party’s Governorship candidate. “Krokrosei, Olodiama, Apoi-ibe, Foropa, Bassan/ Koluama, Constituency 4, do you want inexperienced people to rule you? Please though David Lyon is our son, our brother, but you must know that the right people to govern this state are Diri / Ewhrudjiakpo and the right party is the PDP. This is the party that has empowered your children, sons and daughters,” he concluded.
Also speaking, the member representing Southern Ijaw constituency 4 in the State Assembly, High Chief Mac Donald Igbadiowei called on the people to give their vote in block to the PDP, restating that from 1999 to date, constituency (iv) votes have always been for the Party.
The lawmaker described Diri and Ewhrudjiakpo as square pegs in square holes, noting that with competent hands governing the state citizens would fair better just as he assured the campaign team that victory for the party is sure in the area.
In a similarly vein, the people of Southern Ijaw constituency 3 have also pledged their support to the Diri / law campaign team. This is coming on the heels of the campaigns to the constituency’s headquarters, Ekowe, same day.
At Ekowe, headquarters of Bomo clan and the constituency, the lawmaker representing them, Hon. Marlon Moses, made strong case for the duo of Diri/ Ewhrudjiakpo, saying the era for ineptitude and mediocrity in Governance is over.
The Assembly member reaffirmed the commitment of party faithfuls and stakeholders alike from the area to continue galvanizing support for the electoral victory of the PDP not just on November 16th, re-echoing that the PDP manifesto and its Guber candidate’s political ideals are in line with the yearnings of the constituency. 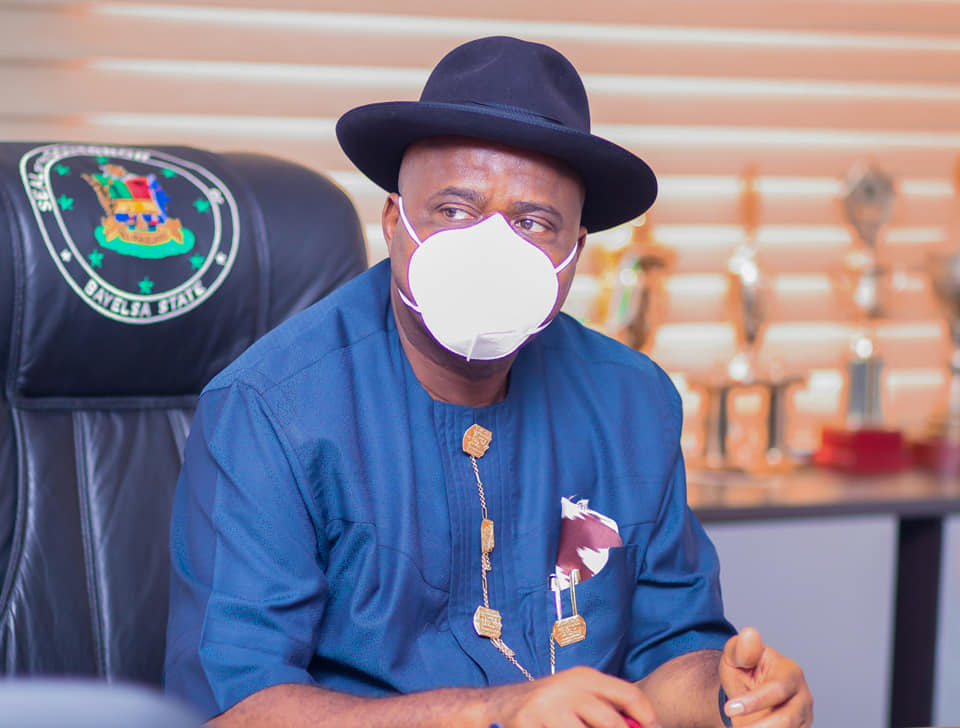 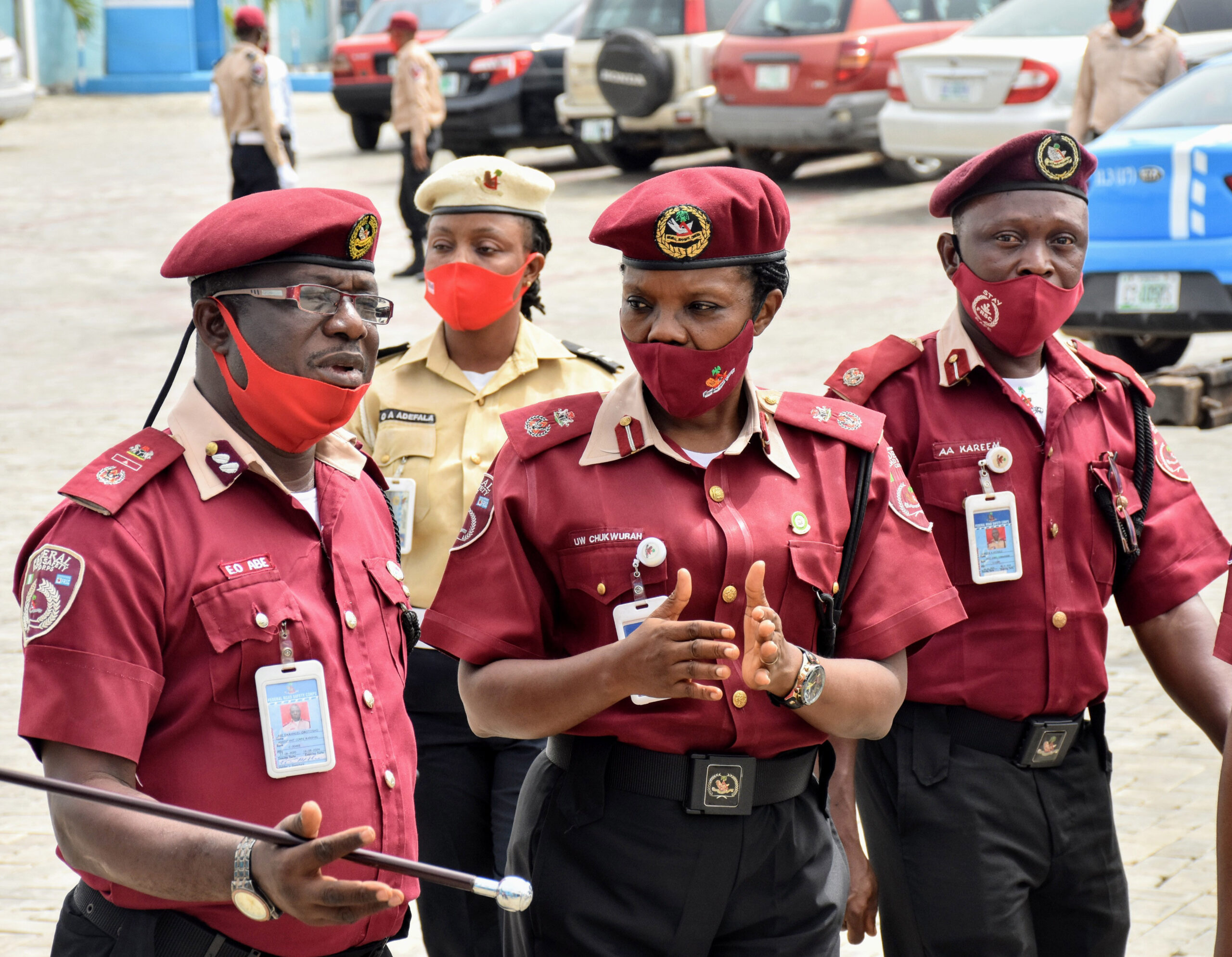